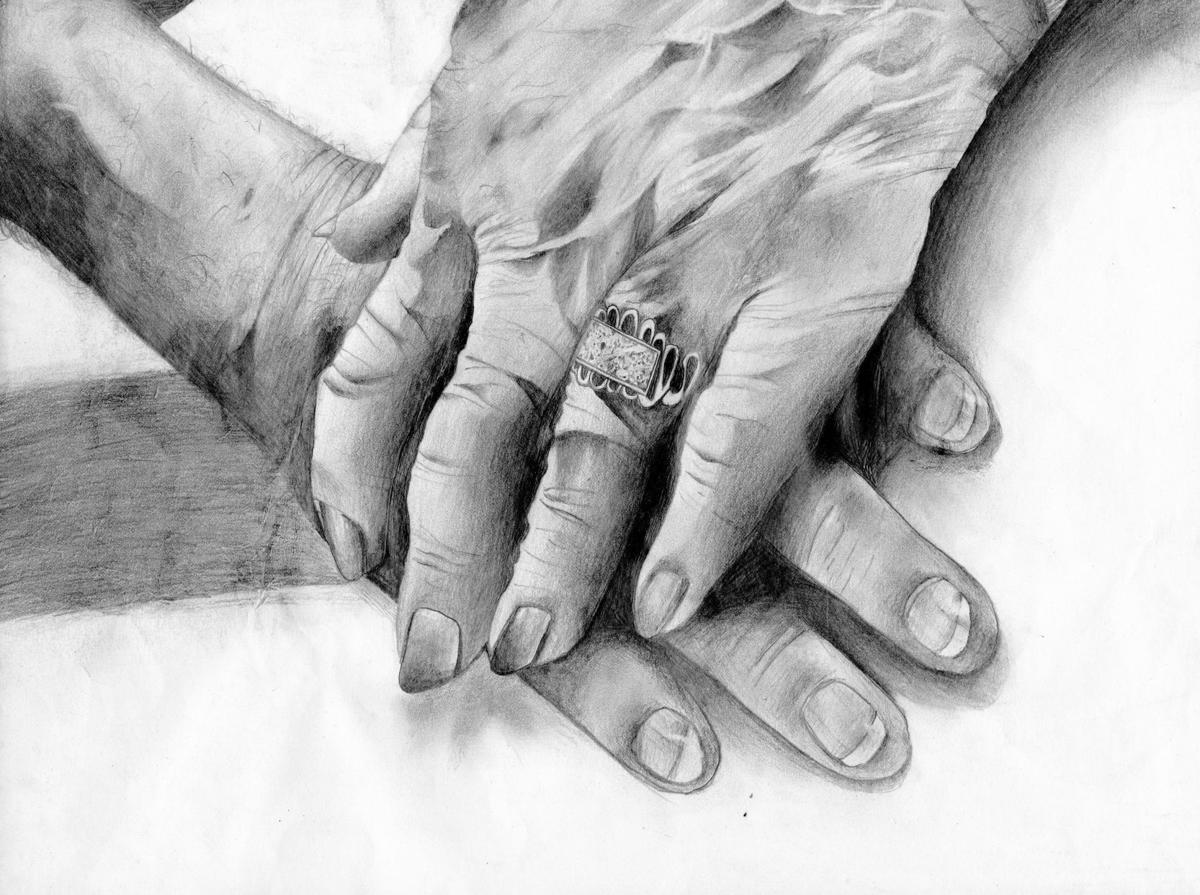 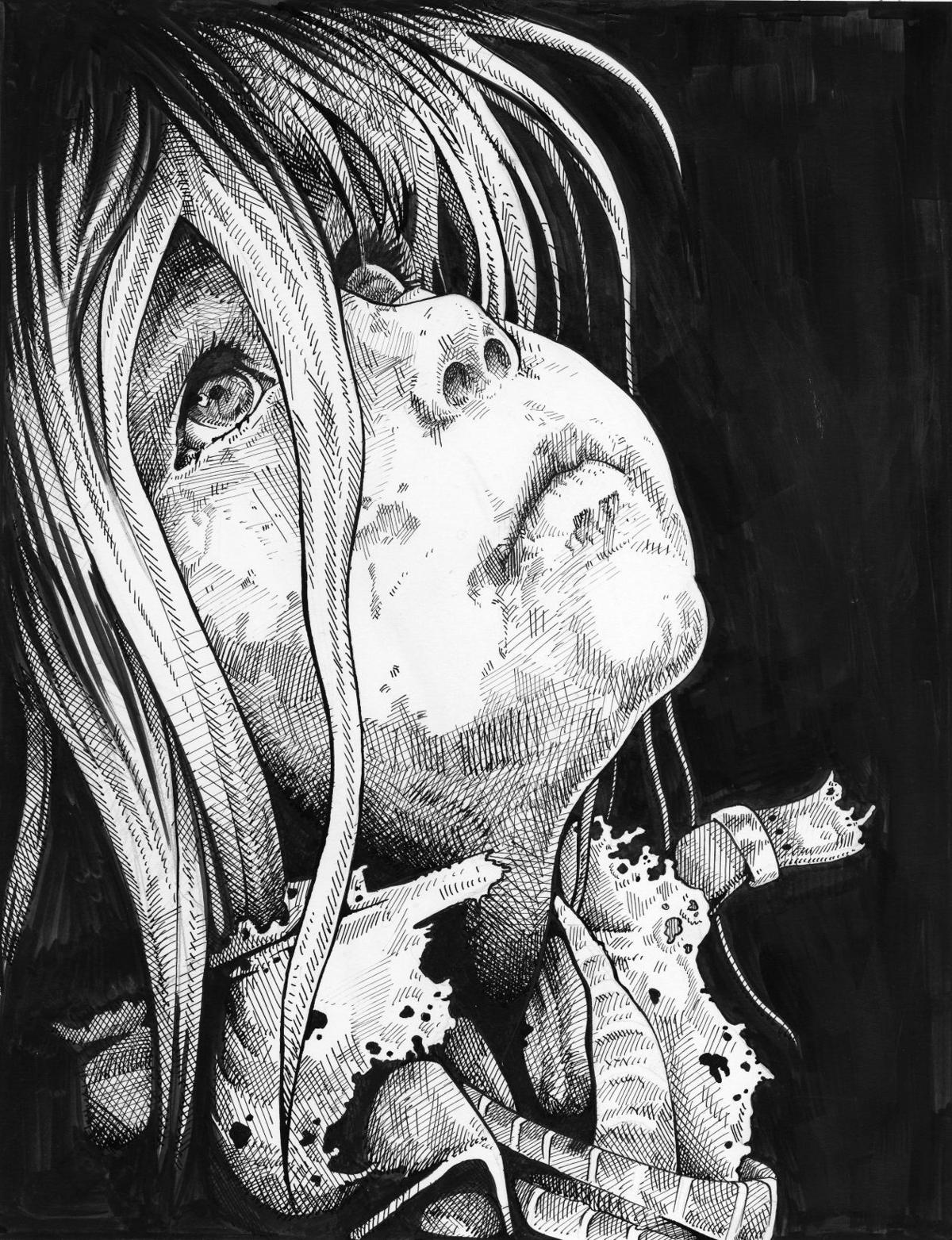 The St. Louis region responded in a big way during last year’s 100 Neediest Cases campaign, donating $1.62 million — the most in at least two decades.

Officials with United Way of Greater St. Louis, which runs the campaign in partnership with the Post-Dispatch, said the bump came, in part, from a record year of online giving, where donations were just more than $411,000.

Erin Smith, communications director for the United Way, said the agency reviewed financial records back to 1996 and confirmed that last year marked the most money raised since then. The campaign has been a staple of generosity during the holidays for 95 years, highlighting challenges facing some of the region’s poorest and providing an opportunity to help them out.

The 60 member agencies of the United Way that participated in the program last year submitted 10,909 cases. The families whose cases were not adopted received a minimum of $75.

Like in past campaigns, the total amount announced by United Way reflects only cash donations. Most families adopted received a long list of items including clothes, toys, toiletries, household items such as dishes, gift cards and financial help paying utilities and rent.

Last year, the program added a new way give.

Those who wanted to participate could start a fundraising page and share it through social media, encouraging friends, family and co-workers to donate. It’s similar to other online crowdsourcing efforts such as GoFundMe, but 100 percent of donations went to the families in the campaign, and the gifts were tax-deductible. About $14,500 of the money raised online came through this new system.

“As this was the pilot year for the crowdfunding function, we did not have any expectations or estimates on its performance,” Smith said. “Our goal in implementing it was to provide individuals an additional tool so they could increase their impact.”

The campaign also saw a spike in the number of people who voted in the art competition for high school and college students. The 1,200 online votes in 2017 were nearly three times more than the year before, when readers were first asked to weigh in. Cenzi LaCrone of St. Clair High School and Nathan Lynn of St. Louis Community College at Meramec won their respective divisions.

“Because of the generosity of so many through 100 Neediest Cases, thousands of local families experienced a brighter holiday season knowing someone cared about them,” Smith said.