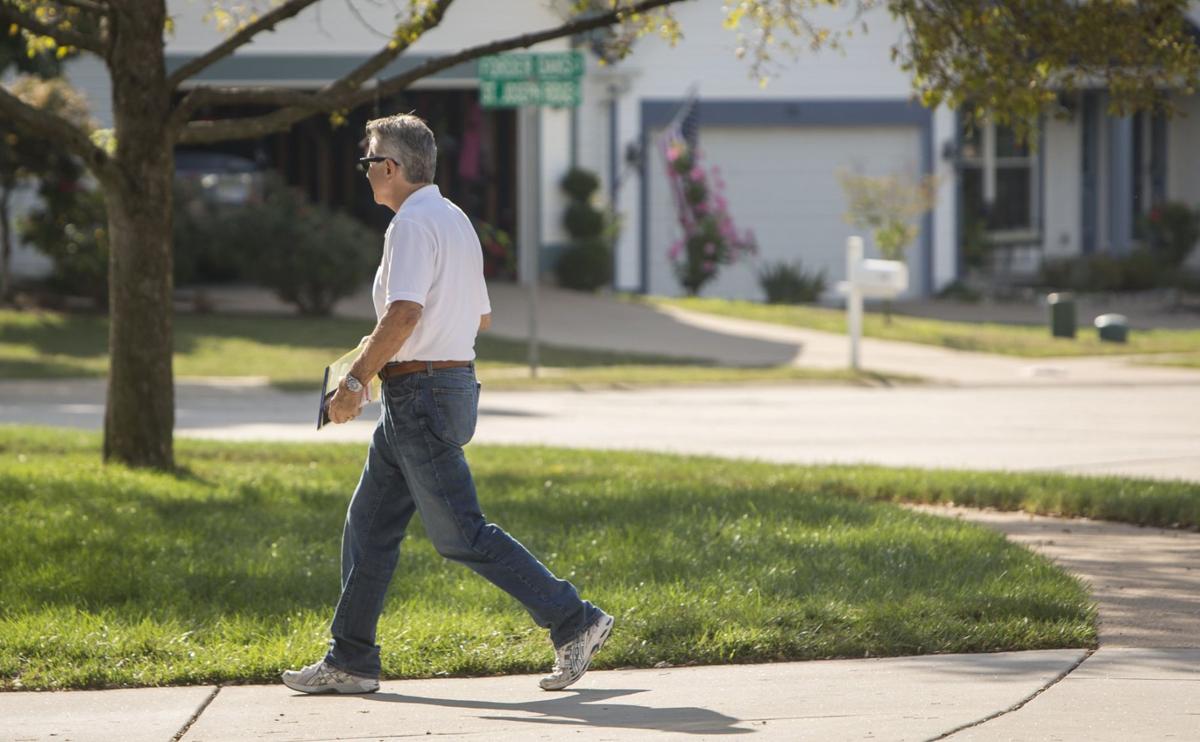 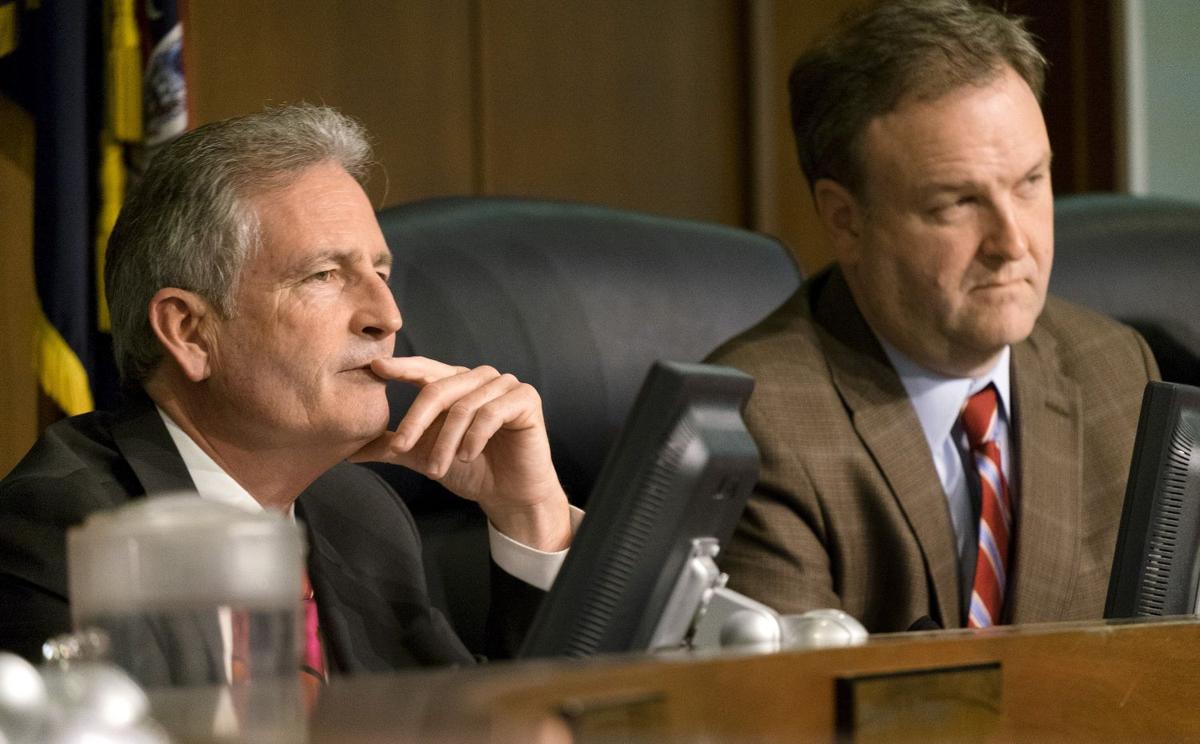 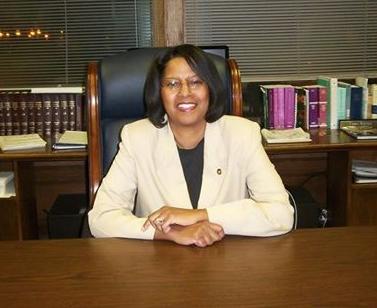 Harder, a first-term Republican, has over the past two years differed frequently with 4th District Councilman O’Mara, a Democrat, on council issues.

But on this occasion, the barbs were limited to eye-rolling puns that played off O’Mara’s status as a standout soccer player and inductee in the St. Louis Soccer Hall of Fame.

“Now, take your ball and get out of here,” Harder instructed as the amused O’Mara tapped the gavel that brought his 16-year council tenure to an end.

Intentional or not, the metaphor was apt.

Because a whole new ballgame awaits when the County Council convenes on Jan. 3.

Seated in the 4th District chair will be Rochelle Walton-Gray, the term-limited state representative whose ouster of the incumbent in the August Democratic primary ended over a quarter of a century of continuous north St. Louis County representation by an O’Mara. Mike succeeded his father, James, in 2000.

The arrival of a second newcomer, lawyer Ernie Trakas, will put three Republicans on the seven-member council for the first time in 10 years.

The additions of Trakas and Walton-Gray could change the political dynamic of a council that has provided Stenger with majority, but not always unanimous, support for every major administrative-sponsored initiative over the first two years of his term.

Rather than the Republicans, it may be the county executive’s fraught relationship with a member of his own party that derails Stenger’s agenda in the weeks and months ahead.

Erby, the first African-American woman elected to the council, has since joined Harder and on occasion 3rd District Councilwoman Colleen Wasinger, a Republican, in opposing Stenger-led legislation.

It is also possible that Walton-Gray could join an anti-Stenger coalition. She is an ally of Maria Chapelle-Nadal, a Democratic state senator who has clashed publicly with Stenger.

The past year already signaled a significant shift in the council power structure.

O’Mara, with the full support of Stenger, pushed through a controversial 2015 bill to tighten controls on landlords and tenants occupying single-family dwellings.

Neither ordinance has been implemented, pending the outcome of legal challenges.

As longtime council members Dolan and O’Mara pulled back from leadership roles, 2nd District Councilman Sam Page, a Democrat, stepped to the forefront.

It was Page, a physician and former state representative, who sponsored and shepherded signature county legislation in 2016.

Circumventing the Jefferson City lawmakers who have saddled Missouri with the questionable distinction of being the only state in the union without a comprehensive database to track prescription opioid abuse, Page proposed a St. Louis County monitoring program that has since been adopted by St. Louis and St. Charles County.

The city has similarly followed the lead of Page and the county by raising the minimum age to buy tobacco and vaping products to 21 from 18.

Entering 2017, Page is now holding up a bill to renew the trash-hauling contract of Allied Service, a subsidiary of Republic Services, owner of the Westlake landfill, in Page’s district.

A proposal to renew the contract has prompted an outcry from 2nd District residents living near the property.

“My constituents are concerned about the historic odor problem of this site and the new information indicating the radioactive material may have migrated off site,” Page wrote in a letter delivered Thursday to Stenger’s office.

“If it is in fact true that Republic is not cooperating with state and federal regulators, I would like to understand if this meets the test to be disqualified for this bid, and the contract should be promptly awarded to the next lowest bidder.”

The other hot-button 2017 county issue will be decided by the voters — an April ballot measure to impose an additional one-half of one percent on taxable sales countywide.

The bulk of the $80 million in annual revenue generated by the sales tax increase — $46 million — would be used by the county police for, among other things, deploying two-officer patrol cars, bolstering community outreach programs and buying body cameras.

Under a plan introduced by Stenger in November, the remaining $34 million would be distributed to the 57 municipal law enforcement agencies spread across the county. Disbursement would be based on population.

Stenger and Police Chief Jon Belmar, the administration’s point person, have already hit the airwaves to sell the provision to the public.

Opposition is coming from fiscal conservatives who note that the increase would push the sales tax in some parts of the county over the 10-cents-on-a-dollar threshold.

Critics are also expected to raise questions about accountability measures to guarantee that the money distributed to the municipalities is directed, as intended, toward training and the purchase of equipment to advance law enforcement. 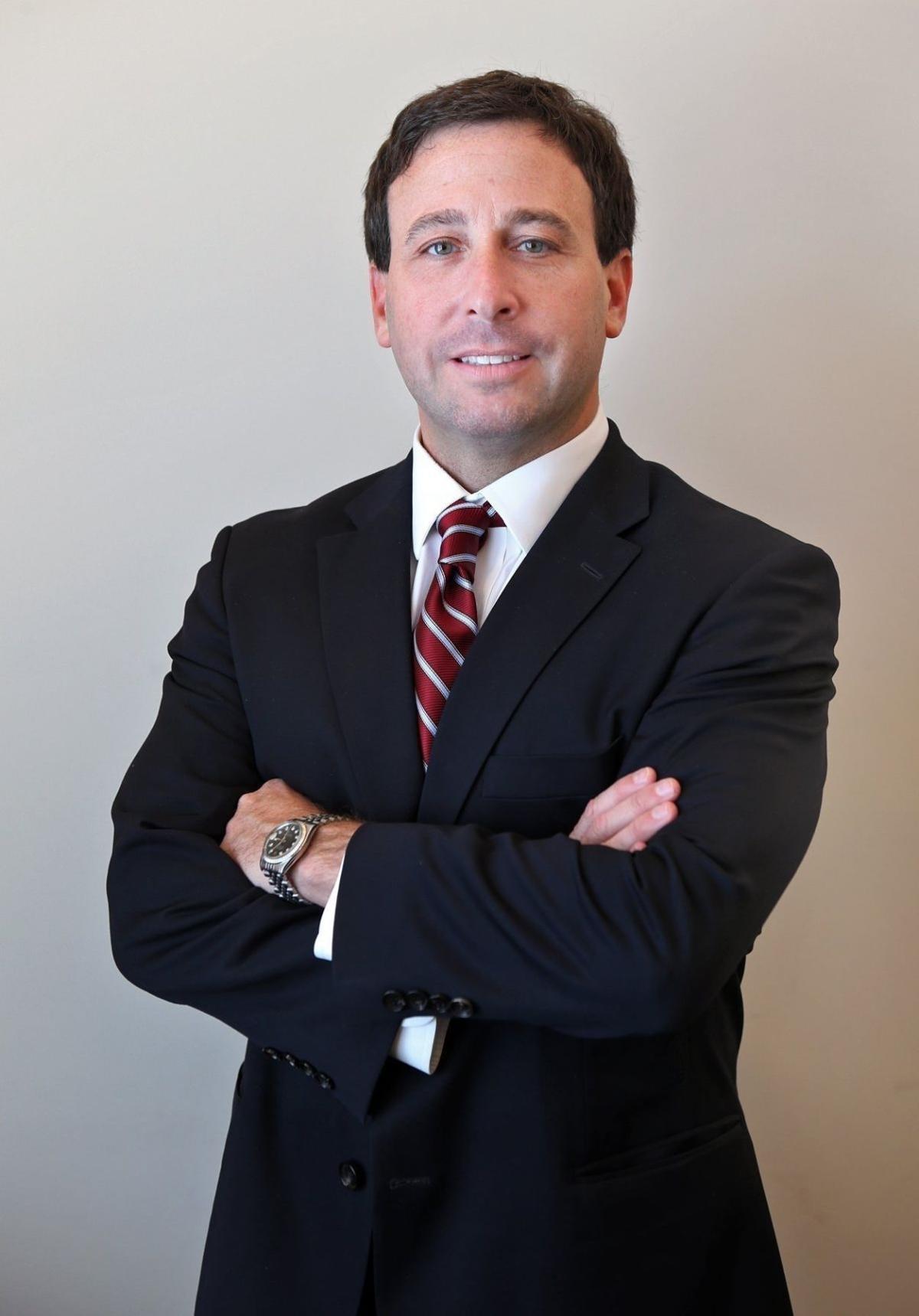 St. Louis County Councilman Steve Stenger poses for a photo on Thursday, July 24, 2014, as he prepares to run against Charlie Dooley in the August primary in the race for St. Louis County Executive. Photo by J.B. Forbes, jforbes@post-dispatch.com