St. Louis boy feared drowned after being swept away by rip current in Texas
0 comments
Share this
{{featured_button_text}}
1 of 2 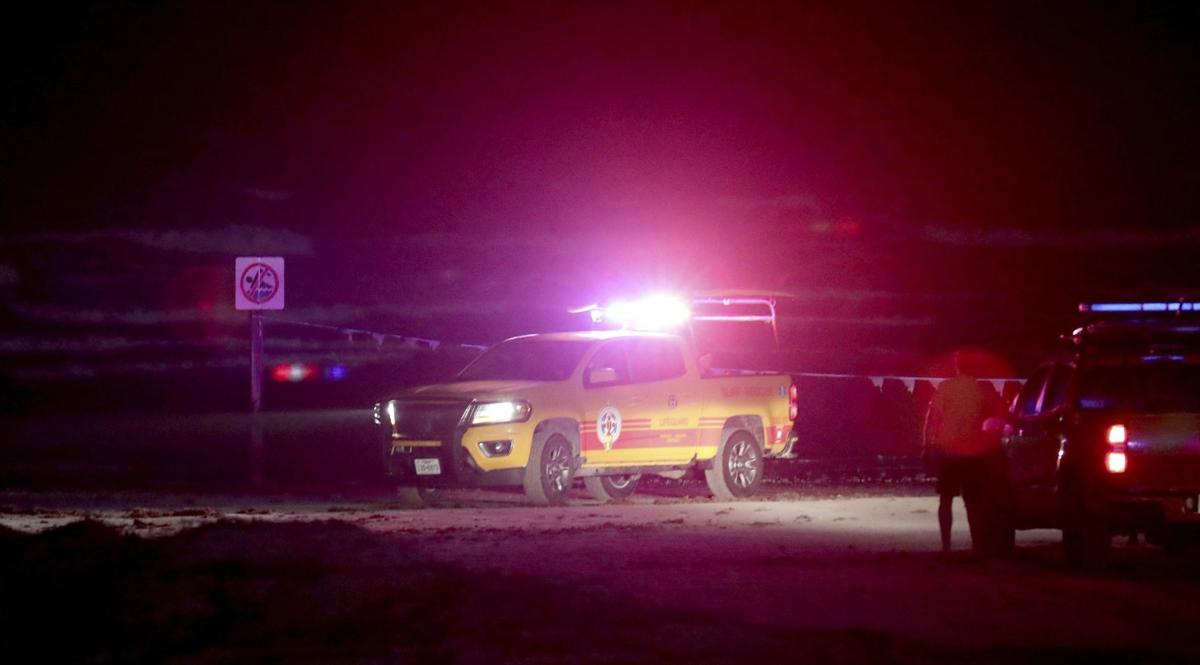 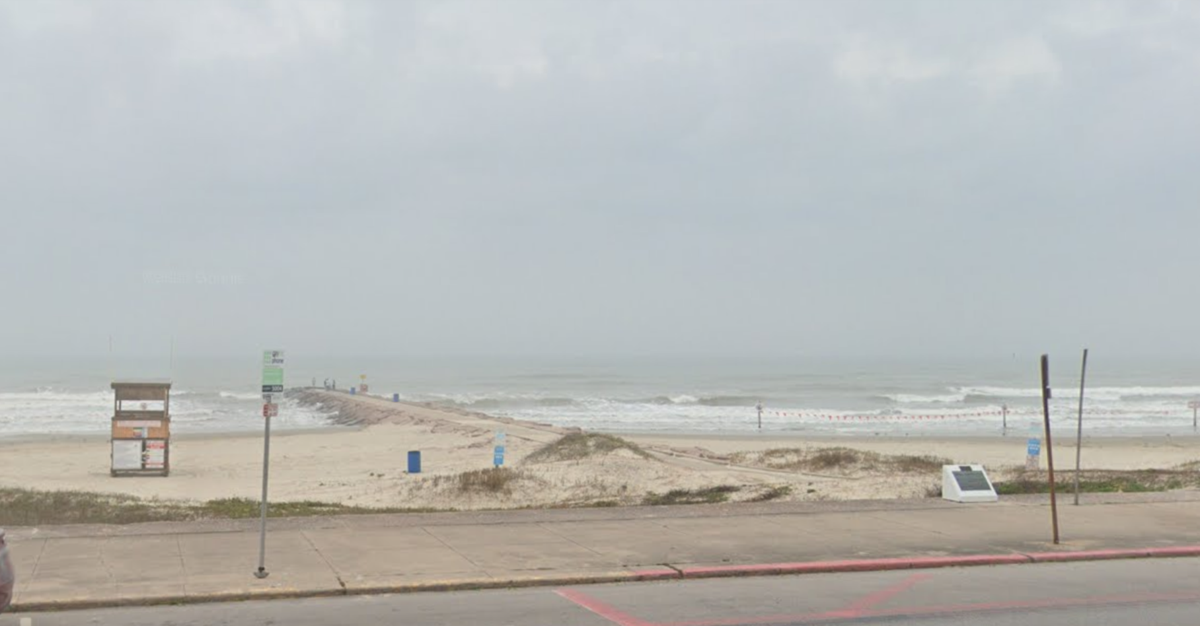 This Google map image shows a jetty near 37th and Seawall Boulevard in Galveston, Texas, where a boy from St. Louis apparently drowned on Tuesday, May 11, 2021.

An 8-year-old boy from St. Louis is feared drowned after he was swept away by a rip current in Galveston, Texas, authorities said Thursday.

The boy and eight other family members were in the Gulf Coast waters before dark Tuesday near a jetty that didn’t have a lifeguard on duty, said Peter Davis, chief of the Galveston Beach Patrol.

Davis declined to release the boy’s name because he is a juvenile.

The boy apparently was near a rock wall or “groin” extending about 70 yards into the Gulf of Mexico. It was windy at the time, close to twilight and the patrol was flying a red flag signaling rough waters. People are advised not to go into the water above the waist during those conditions, Davis said.

When a patrol lifeguard drove by the shore near the group, he used a loud speaker and waved at them to get away from the rocks. “One of the lifeguards saw the boy floating,” Davis said.

The lifeguard couldn’t get to the boy in time. He went under and never resurfaced.

“The rip current pulled him out very quickly,” Davis said.

He said the family members hadn’t noticed the boy having trouble in the water.

Forty-five minutes into the search Tuesday, there was heavy rain and lightning. The water, when calm, would be perhaps 8 feet deep there, but it was closer to 15 feet and churning when searchers dived in to look for the boy.

The U.S. Coast Guard called off its search by early Wednesday. But the Beach Patrol and a volunteer emergency response team were still looking for him. They were walking the shore and using four-wheelers along some 3½ miles of coastline, Davis said.

The family of nine has traveled to Galveston several times over the years, ever since visiting a Shriner burn facility, he said.

The family is staying at a hotel and getting updates from authorities.

This Google map image shows a jetty near 37th and Seawall Boulevard in Galveston, Texas, where a boy from St. Louis apparently drowned on Tuesday, May 11, 2021.