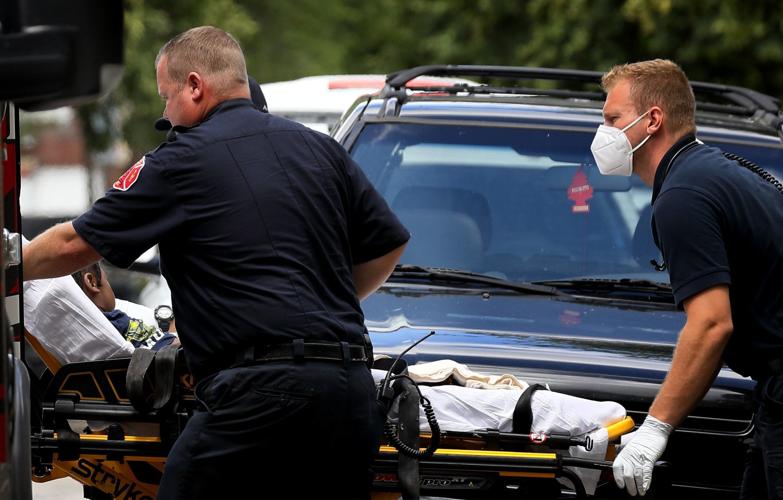 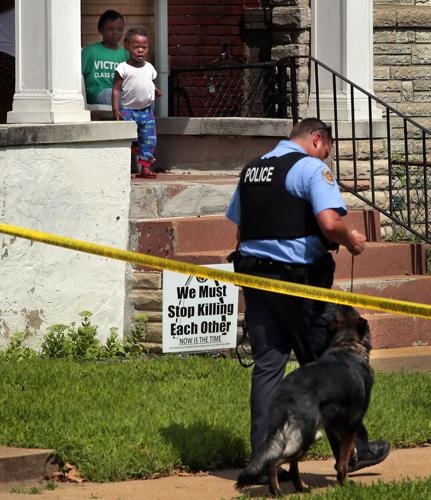 Idleness caused by the COVID-19 pandemic shares the blame with easy access to guns and disputes that too often end with gunfire, experts say.