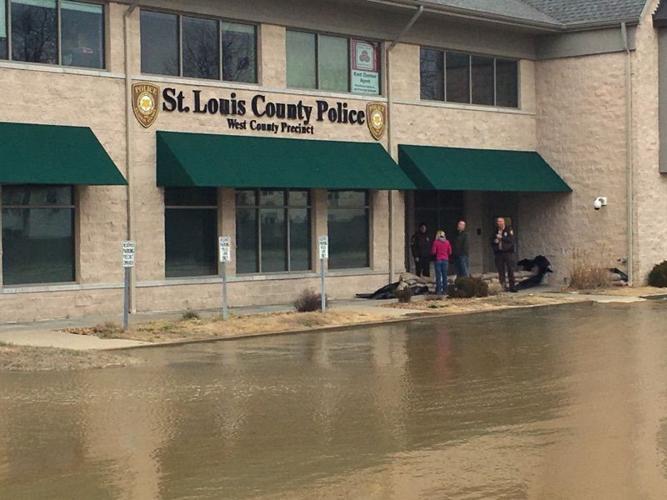 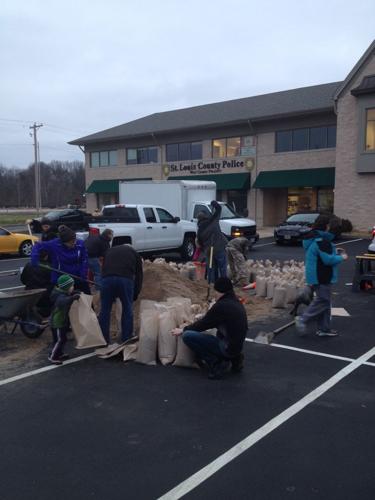 VALLEY PARK • Less than a year after moving back into a precinct severely damaged by floodwaters in 2015, about 60 officers are packing up once again.

This time around, officers have a few days to prepare for a move to the Emergency Operations Center in Chesterfield before the Meramec River crests. Officers also will be filling sand bags to try to save the building, Lt. Karl Bulla said.

In December 2015, officers had just hours to grab evidence, guns, computer equipment and desks from the building at 232 Vance Road, Bulla said.

The building is relatively new, and county police have been there for about 10 years. The building's owner told Bulla in 2015 that he built the structure about 41 feet above flood stage. The Meramec River is expected to crest in that area to about 43 feet — around the same level as it did in 2015.

Towns along the river are sandbagging ahead of expected crests later this week.