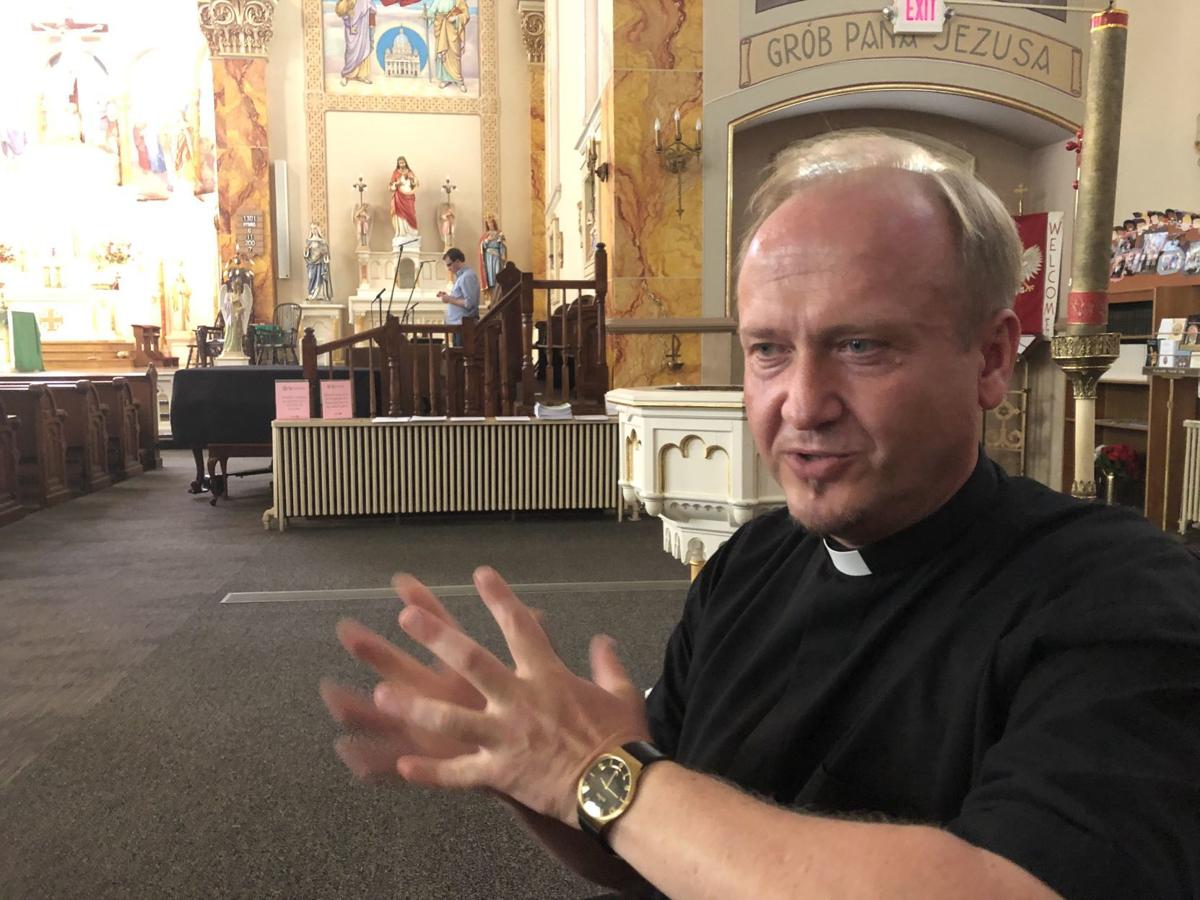 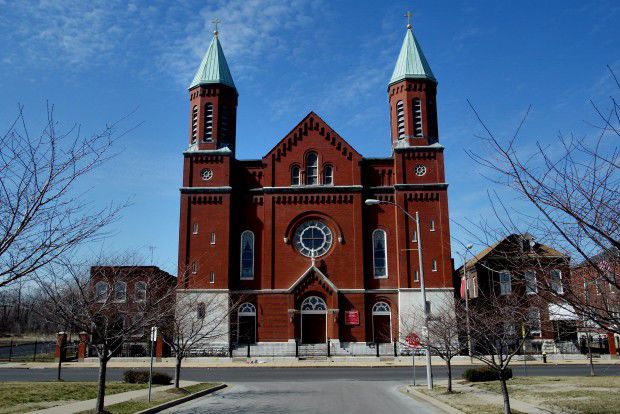 ST. LOUIS — The leaders of St. Stanislaus Kostka Polish Catholic Church were taking an informal survey of its 300 members this weekend to determine whether they would be in favor of joining the Episcopal Diocese of Missouri.

The landmark church on North 20th Street in the city’s Carr Square neighborhood has been independent since its highly publicized breakup with the Roman Catholic Church in 2005.

Its pastor, the Rev. Marek Bozek, was stripped of his functions as a priest by Pope Benedict XVI in 2009. And in 2013, the St. Louis Roman Catholic Archdiocese ended its appeal of a St. Louis Circuit Court decision ending archdiocesan control of the parish.

Bozek ignored the actions of the pope and continued leading services at St. Stanislaus. The parish, operating as an independent Catholic church, has been exploring affiliations for more than four years.

The Episcopal diocese has told St. Stanislaus leaders that “we would be able to keep the traditions and government of the church as it has been for 127 years,” Bozek said.

Becoming part of a larger organization would help with some costs, such as insurance, and place it within a hierarchy to forge an essential “connection with others,” he said.

Although St. Stanislaus would be governed by the Episcopal Church, it would be able to maintain its Catholic identity and traditions and establish a connection with churches in Europe that have split from the Roman Catholic Church, Bozek said.

Since 1934, the Episcopal Church has been in union with a Netherlands-based federation known as the Union of Utrecht of the Old Catholic Churches. The European denomination, with 115,000 members, separated from Rome in the 19th century over the doctrine of papal infallibility.

Under the agreement, each church agrees to admit members of the other — without requiring the acceptance of all doctrinal opinion, sacramental devotion or liturgical practice of the other.

Importantly for St. Stanislaus, where Mass is celebrated in English and Polish, the Union of Utrecht includes the Polish Catholic Church in Poland, with 78 congregations, and could be a source of young clergy if Bozek were no longer able to serve.

Two board members interviewed on Saturday said members of the church were considering the pros and cons. The main concern for many was joining a Protestant denomination and losing their identity as Catholics.

“We’re a Catholic church and we want to remain Catholic,” said Kathy Luedde, one of the church’s six lay directors, who manages the church’s Polish Heritage Center. She said some members “are just afraid if we go in union with the Episcopal Church, we would be labeled as an Episcopal Church.”

She said many parishoners “like being independent because they feel like we’re doing things under the Polish traditions. As long as everything stays the same, I think most of them would be very happy with that.”

Bishop Wayne Smith, bishop of the Episcopal Diocese of Missouri, met with St. Stanislaus members earlier this month. He said in an interview Saturday that “our governing documents, the constitution and canons of the Episcopal Church provide the possibility of a parish with a different tradition to keep all their practices but come under the jurisdiction of the bishop ... and diocese of Missouri.”

Luedde said after the meeting with Smith, “I did feel a little better about it” but said that as board members “we have to do what the parishoners want us to do.”

“I did learn a lot from the bishop about the similarities and differences,” she said. “I know they don’t believe in the pope, but I don’t think believing in the pope makes you Catholic or not.”