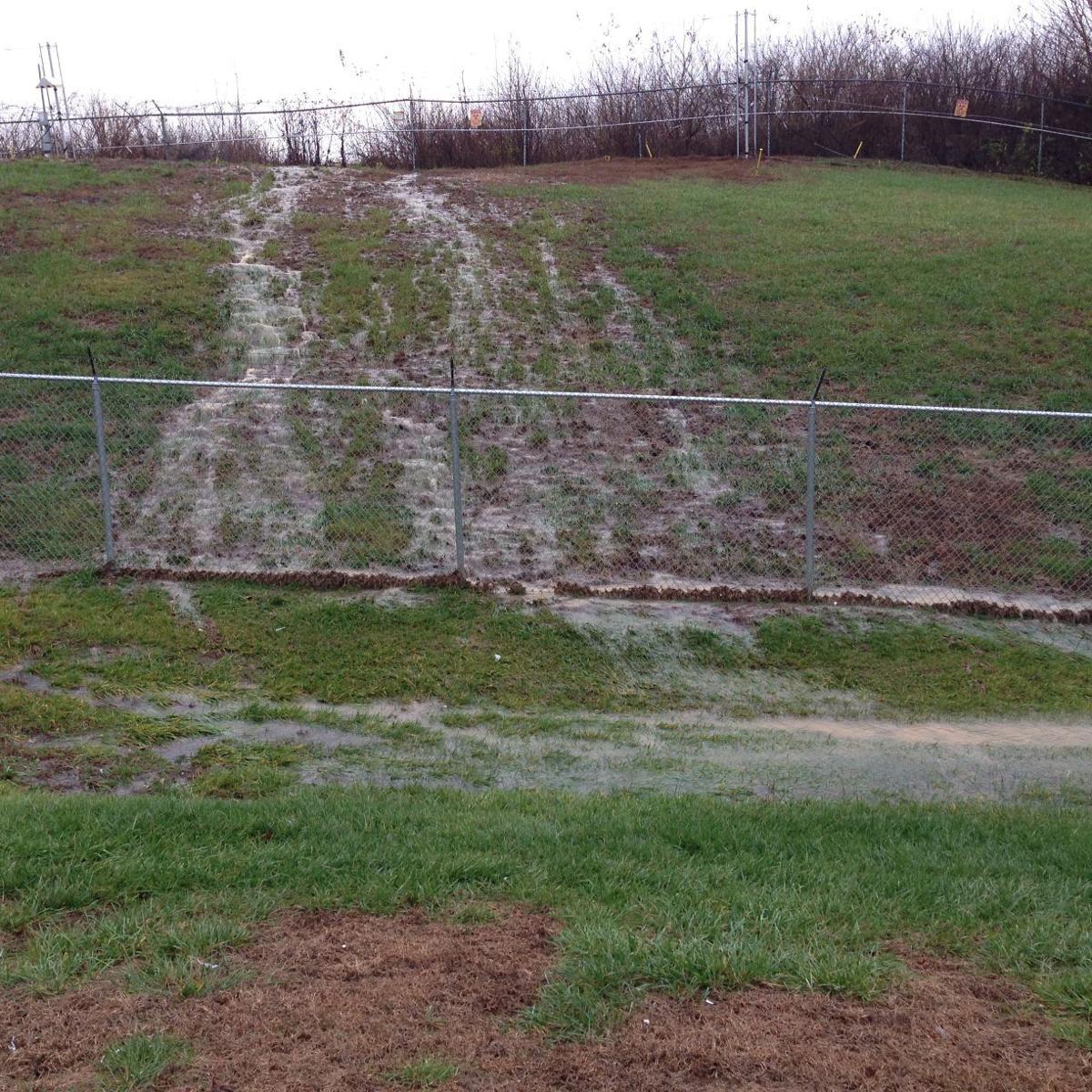 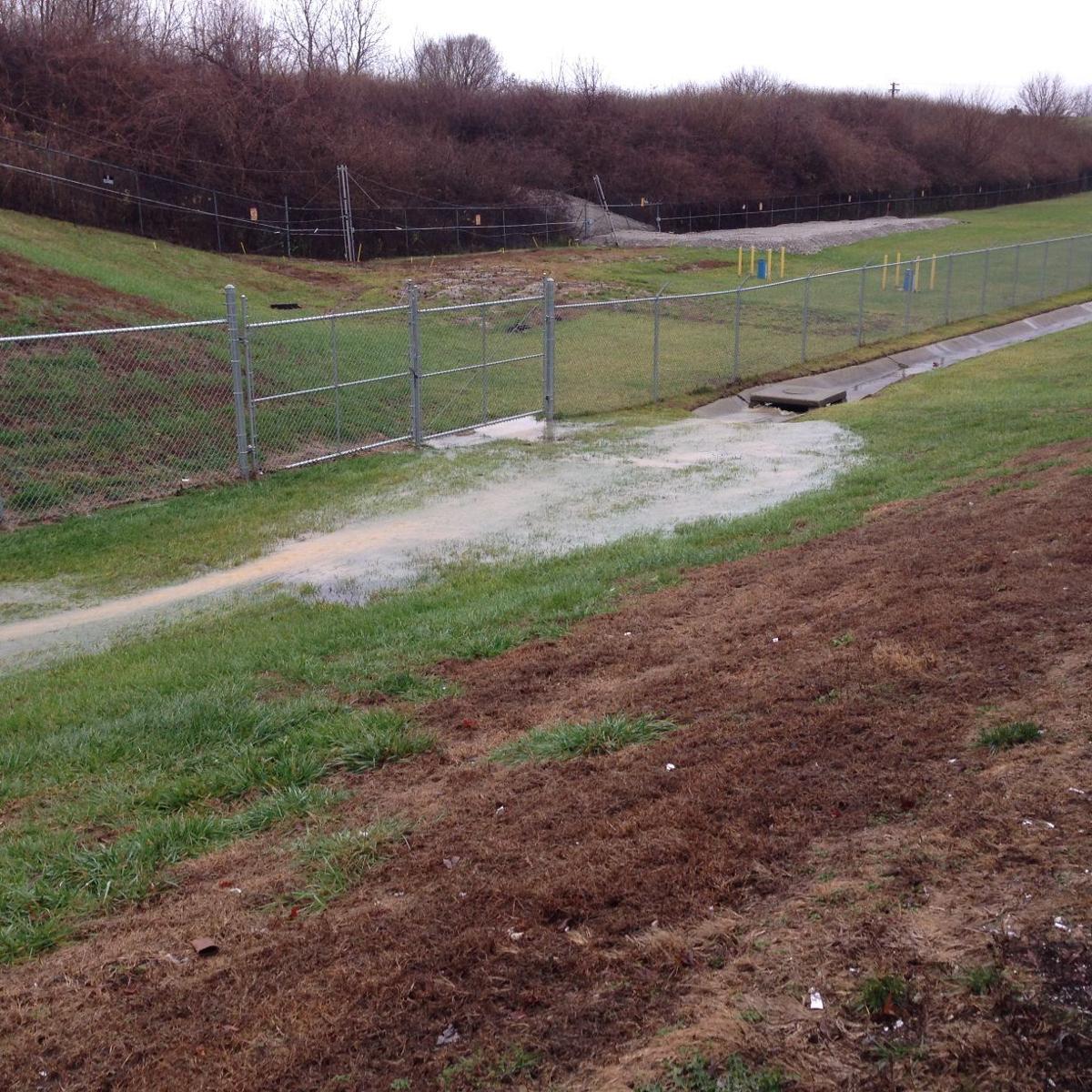 Analysis has shown that radioactivity found in stormwater runoff from West Lake Landfill could not be linked to decades-old radioactive waste at the site, the Missouri Department of Natural Resources says.

Test results the agency released in June showed that stormwater runoff sampled from just outside the fence line of the landfill complex contained radioactivity that exceeded the levels allowed for drinking water — a standard used as a comparative baseline because of its strictness.

The samples were collected in late April, when the area was lashed by heavy rains that triggered widespread flooding. Low levels of radioactivity can occur naturally and officials indicated in June that additional analysis was required to see if a connection to the landfill’s contents could be established.

"Based on the results, there's no indication that it's coming from West Lake materials," said Branden Doster, the chief of MDNR's federal facilities section, an office that helps provide oversight of properties like West Lake, which is in the process of being remediated through the Environmental Protection Agency's Superfund program. "We couldn't link it to the landfill waste."

The origins of the radioactivity remain unclear. Doster said that while some radioactivity would be expected from natural sources, the department is unable to quantify that amount.

“Science isn’t always fast, but it’s irrefutable,” said Russ Knocke, vice president of communications and public affairs for Republic Services, the landfill operator and one party responsible for the site’s Superfund cleanup. “In this case, science tells us there’s nothing related to West Lake Landfill.”

The regional EPA office agreed with the state agency’s interpretation of the data. The EPA has said since June that the levels of radioactivity found in runoff from the site do not put the public at risk.

But some concerned with the landfill are pushing for stormwater testing to be done regularly. April’s sampling was only conducted in response to worries about stormwater overflow.

“It would be a good idea to require testing for radioactive stormwater runoff,” said Ed Smith, policy director for the Missouri Coalition for the Environment.

Smith noted that he thinks most material that can leave the site through stormwater runoff has probably done so over the last 40-plus years.

“Nonetheless, this stuff sits on the surface and needs to be monitored,” he said.

MDNR's report recommended that further monitoring take place at the site and that best management practices for stormwater be pursued. Doster said those efforts typically entail collecting runoff long enough for suspended solids to settle out, before the water is discharged separately.

Her SUV crossed into the path of a pickup, the highway patrol said.