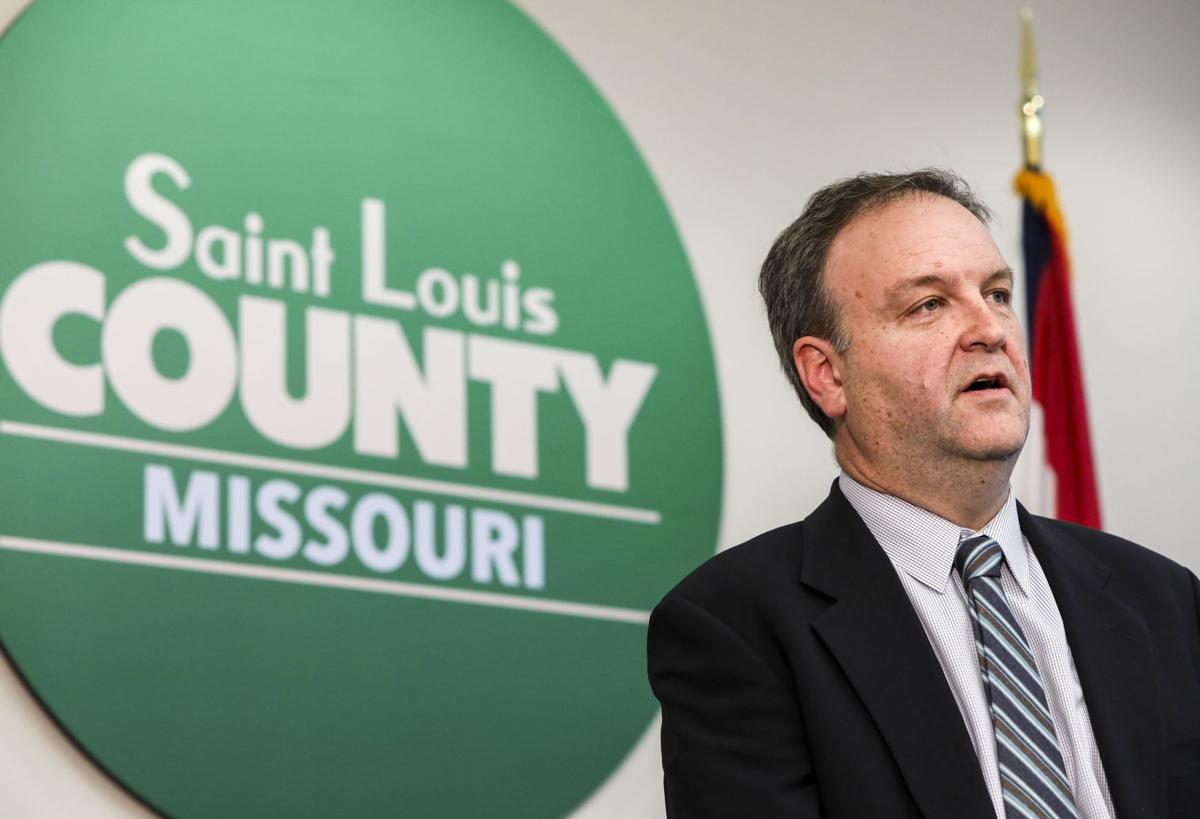 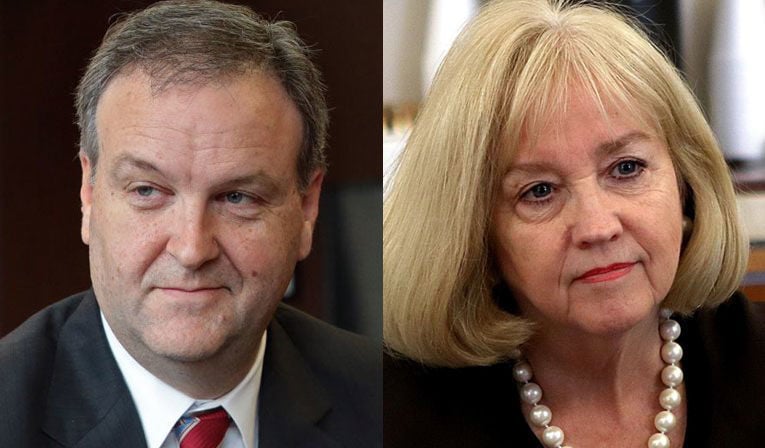 “Our stay-at-home order will be extended for now and I will revisit it in mid-May,” he tweeted. “We have made progress, but now is not the time to weaken the social distancing policies that are working.”

Our stay-at-home order will be extended for now and I will revisit it in mid-May. We have made progress, but now is not the time to weaken the social distancing policies that are working.

Krewson tweeted that she would have more information on her 2 p.m. Facebook Live stream. “Our #SocialDistancing restrictions are working. But we can’t afford to let up now.”

.@STLCityGov is also extending its #StayHome order. Our #SocialDistancing restrictions are working. But we can't afford to let up now.

I'll share more about our decision and discuss new #COVID19 data with @CityofSTLDOH at 2 p.m. today.

Both Page and Krewson have said several times this week to expect the stay-at-orders to be extended.

St. Charles County Executive Steve Ehlmann issued his own emergency order on March 23 that is in effect until further notice. Unlike his counterparts in the city and county, he declined to list “essential businesses” that could remain open.

A spokeswoman for St. Charles County said Thursday there were no immediate plans to change the order, but that Ehlmann would be watching Parson’s remarks scheduled for 3 p.m. to see if he addresses any changes to the statewide strategy.

On Wednesday, the head of the regional pandemic task force said the region needs to continue social distancing and sheltering in place until at least mid-May.

• What to do if — or when — you get coronavirus symptoms, or a positive diagnosis

• These library locations are offering free meals for children

• COVID-19 in Missouri and Illinois: By the numbers

Our most read coronavirus articles in April

Clayton reduces hours when contractors may use motor-driven equipment on Saturdays, Sundays and holidays.

The advisory was triggered by a broken water main and covered a 3 1/2-square-mile portion of downtown and other neighborhoods.