A plan to make St. Louis streets safer for pedestrians includes a push to toughen crosswalk laws and tweak signal timing at some intersections to give walkers a head start.

Last year, 21 people were killed on city streets, the highest number in the past three decades and nearly one-fourth of all pedestrian fatalities in Missouri.

So far this year, the grim tally stands at five. That’s how many pedestrians died citywide in all of 2014, an unusually low number when compared with previous years.

The city published a “pedestrian safety action plan” last week on its website. Jamie Wilson, the city’s first bike/pedestrian coordinator, described it as summarizing the city’s progress since he started his job about six months ago, and its goals going forward.

“This is a good first stab at this, but not nearly that which would evoke change and drill down and lower that number,” said Ralph Pfremmer, executive director of Trailnet. His group advocates for better walking and biking conditions in the St. Louis region.

Pfremmer called the city’s plan muddy, saying it lacks key components such as details on timelines and traffic-law enforcement.

“Without enforcement details, we consider the plan to be less than adequate,” he said.

Much of the recently posted plan is gleaned from findings from pedestrian-focused studies in 2013 and 2014, Wilson said. One study highlighted several areas of the city as being particularly dangerous, and where problems still persist.

That list included a 2.7-mile stretch of Grand Boulevard between Chouteau Avenue and Harper Street, a portion of road where Jameca Stanfield was killed last month by a hit-and-run driver as she crossed Grand near Cottage Avenue.

Another trouble spot mentioned was the 1.3-mile span on Lindell Boulevard from Vandeventer Avenue to Kingshighway. A man was fatally struck Friday within that stretch at Lindell and North Sarah Street.

“Everybody in the world can identify where the problems are. I’ve got two studies (to) tell me that. My problem is getting the money to pay for the things that improve it,” Wilson said Tuesday.

He’s working to develop an electronic database to help him analyze contributing causes, and to identify solutions to crashes involving pedestrians — a more efficient method than paging through piles of paper reports.

Wilson also is working to develop a policy to be presented as a bill to the city’s Board of Aldermen about ways to slow traffic in problem areas, such as speed humps.

And he wants to get a crosswalk law passed to make it easier for pedestrians to cross a street without stopping in the middle.

Instead, he wants to see a law that would mandate drivers to stop in both directions.

Over the winter, the streets department introduced its first “leading pedestrian interval” traffic signal timing at the intersection of Arsenal Street and Morganford Road near Tower Grove Park.

Those crossing Arsenal on foot get a walk signal five seconds before drivers on Morganford get a green light to travel left or right (the road forms a T at Arsenal), making pedestrians more visible to drivers.

The next intersection to get such timing will be Forest Park and Boyle avenues — signals are set to be programmed there later this week.

Wilson said mutual respect among pedestrians, cyclists and drivers is key to safe streets for all.

“We can have the fanciest intersections in the world, with leading pedestrian intervals everywhere,” he said. “But if you cross where you’re not supposed to, that’s when I can’t help you.”

Five pedestrians have been fatally struck on St. Louis this year.

Jan 22: Jerry Wiggins, 53, in the passing lane on westbound Highway 40 (Interstate 64) near Hampton Avenue. The driver who struck Wiggins said he walked in front of the car.

Feb 2: Will Miner, 24, in the passing lane on eastbound Interstate 44 near the Macklind Avenue overpass. He was photographing friends in the median when he was hit.

April 12: Percy Wade, 45, in the 3000 block of North Florissant Avenue. He was stopped in the center lane near Sullivan Avenue when he was struck by a hit-and-run driver.

April 13: Jameca Stanfield, 39, at North Grand Boulevard and Cottage Avenue. She was struck by a red Lexus that fled as she crossed Grand.

April 29: Nicholas Barnes, 25, was struck by a Lexus at Lindell Boulevard and North Sarah Street. The accident was first believed to involve two cars and a hit-and-run driver, but the investigation refuted that theory.

LaTonya Williams, who was run over with her boyfriend, was a symbol of tenacity amid the challenges of subsidized housing. Now she's another pedestrian death statistic.

Along for the Ride: Speed humps on city streets on the way

Baxter Road between Clarkson and Wild Horse Creek roads is about to be striped to add a bike lane in each direction, says the St. Louis County Department of Transportation.

Plan is modeled after trail in Indianapolis, which cost about $88 million to build

Along for the Ride: Why cut off sidewalk access for QuikTrip construction? 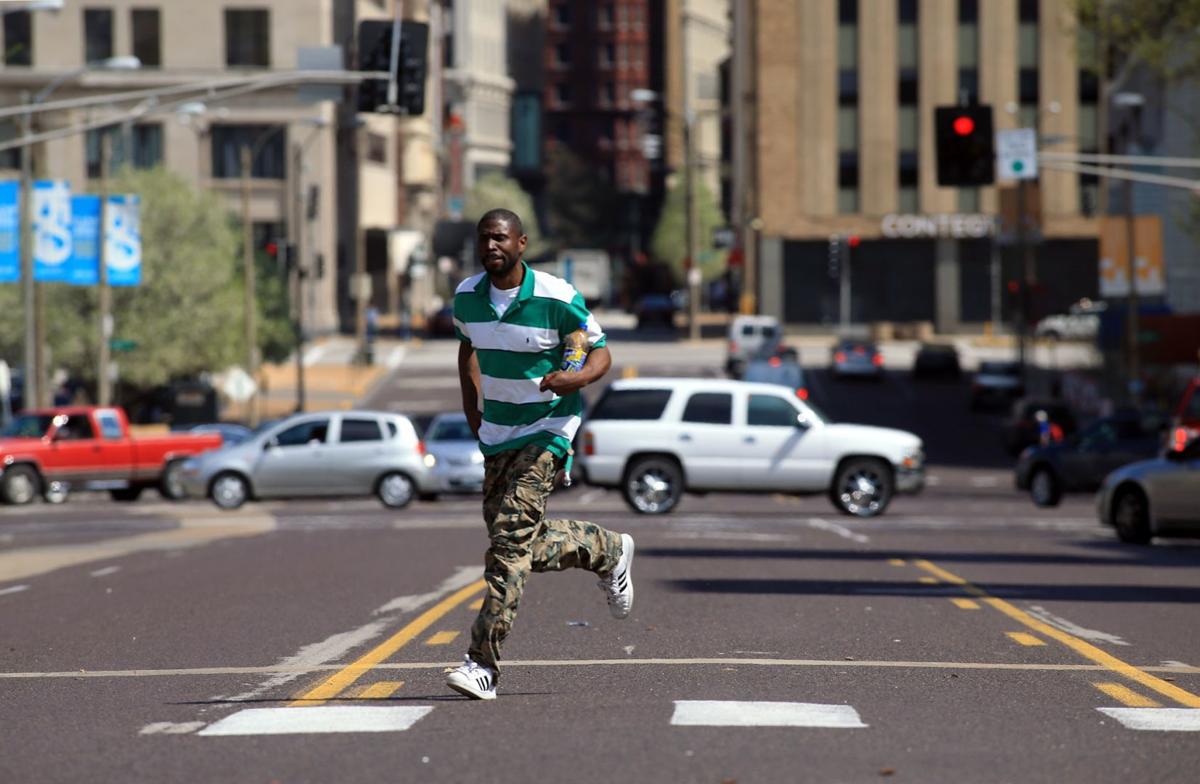 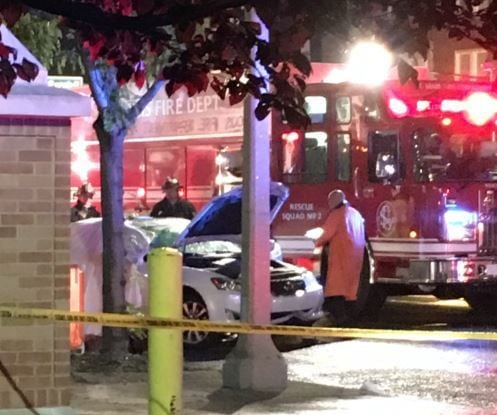 Emergency workers at the scene of a fatal pedestrian crash at Lindell Boulevard and North Sarah Street in the Central West End in St. Louis on Friday, April 29, 2016. Photo by Steve Giegerich 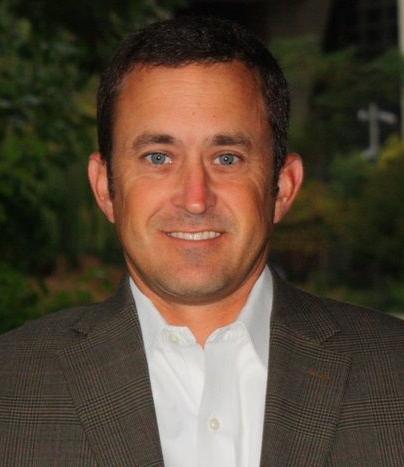