The traffic diversion is expected to last about two weeks, airport officials said.

There will be temporary designated pickup spots for the airport parking lot, hotel/motel and rental car shuttles and for taxis and ride-hailing vehicles, some on the top level of the adjoining garage.

People entering and leaving the terminal will be able to do so only via the departures level. New directional signs will be posted on roads and inside the terminal.

The construction project will create a new entrance to the garage that will allow westbound vehicles to enter directly from Lambert International Boulevard off Interstate 70 instead of having to use the arrivals drive.

The new entrance, which is expected to be completed by late fall or early winter, is aimed at reducing traffic congestion around the terminal.

A later project will include another new garage entrance for eastbound Lambert International Boulevard traffic.

‘We can’t sustain this type of growth in cases and admissions,’ warns Dr. Alexander Garza, head of the St. Louis pandemic task force.

Jill Halsey lost her father's retirement badge at a restaurant in Florida years ago. On Tuesday, the badge was returned to her.

This fall has been a particularly dry one, according to the National Weather Service.

The states are two of many across the country experiencing troubling record or near-record spikes in the outbreak of the virus.

Four of the new infections were confirmed in inmates tested for COVID-19 as they were booked into the facility for the first time, said Sara Dayley, spokeswoman for the St. Louis County Department of Health.

The sheep, formerly named Shrek, will spend the rest of her days at the rescue ranch in O'Fallon, Ill.

Question about road conditions or traffic? Read what the Road Crew had to say

No one was injured in the fire in the St. Louis Place neighborhood. 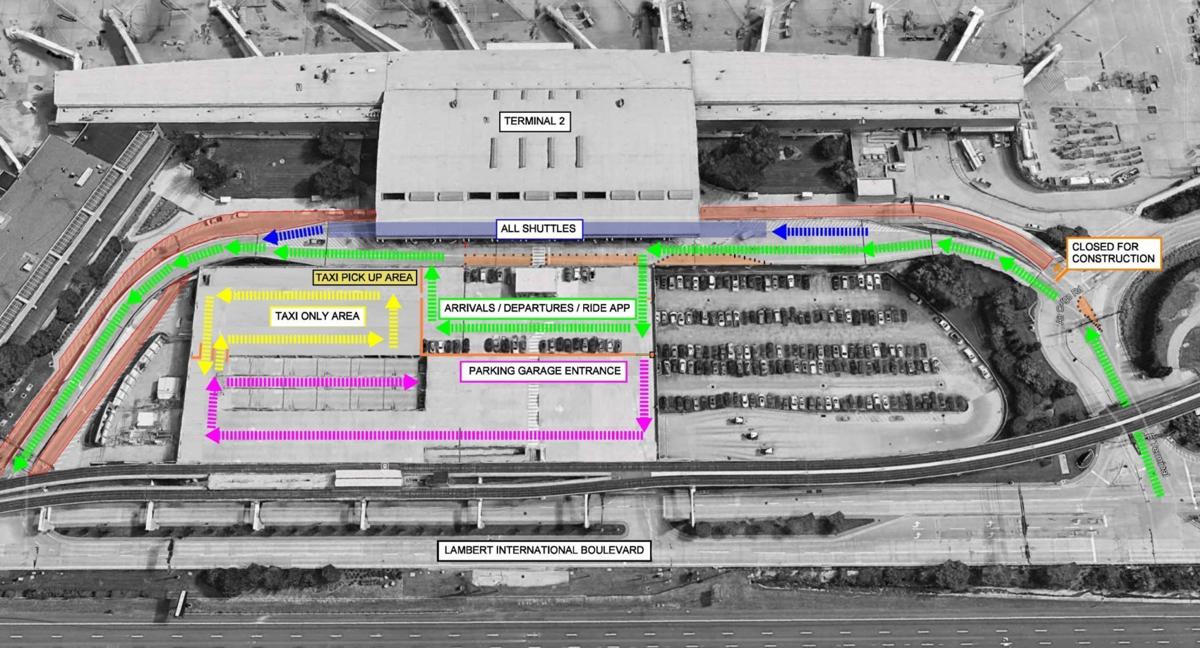 This diagram provided by St. Louis Lambert International Airport shows the temporary diversion of arrivals traffic to the departures level outside Terminal 2 that will begin at 10 p.m. Friday, Sept. 18. 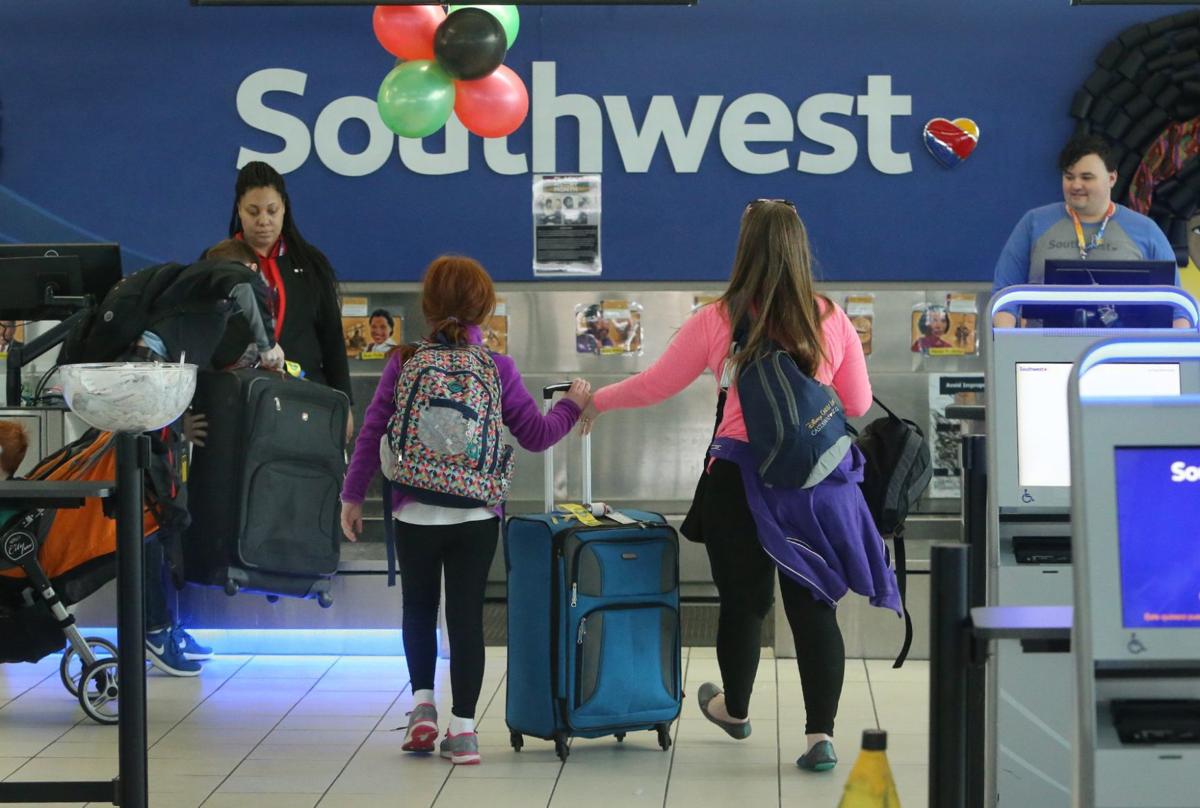