Four years ago, the Post-Dispatch did a feature on Gabe Fleisher of University City. At that time, he was a 10-year-old writing a daily email newsletter on the country's political landscape, sending it out each morning before walking to school.

It was far from a passing fancy. Today, Gabe, now 14, still writes the newsletter, called "Wake Up To Politics." But he has also become a prolific Twitter user, under the handle @wakeup2politics.

On Tuesday, Gabe responded to a Donald Trump tweet regarding an altercation his campaign manager had with a member of the press.

And almost as soon as 140 characters can be typed, Gabe was hit with a barrage of insults from supporters of the Republican frontrunner for the White House.

As with almost all things Trump, the responses to Gabe's tweet garnered national attention, with Salon.com posting a short item highlighting the tweet exchange, which had been shared 1,000 times on Facebook by Thursday morning.

But not all responses to Gabe's tweets were mean.

@WakeUp2Politics Don't let the trolls get you down... A lot more of us than them...

Meanwhile, Gabe continues tweeting to his 2,598 followers, keeping in mind that he could step into another political landmine in a presidential race where any trace of decorum has evaporated.

Truly saddening to me that in 2016 we cannot have an online conversation about politics without resorting to bullying and name-calling.

Boy, 14, fatally shot in the chest in St. Louis Saturday

There were 145 passengers on board. One was treated for smoke inhalation. 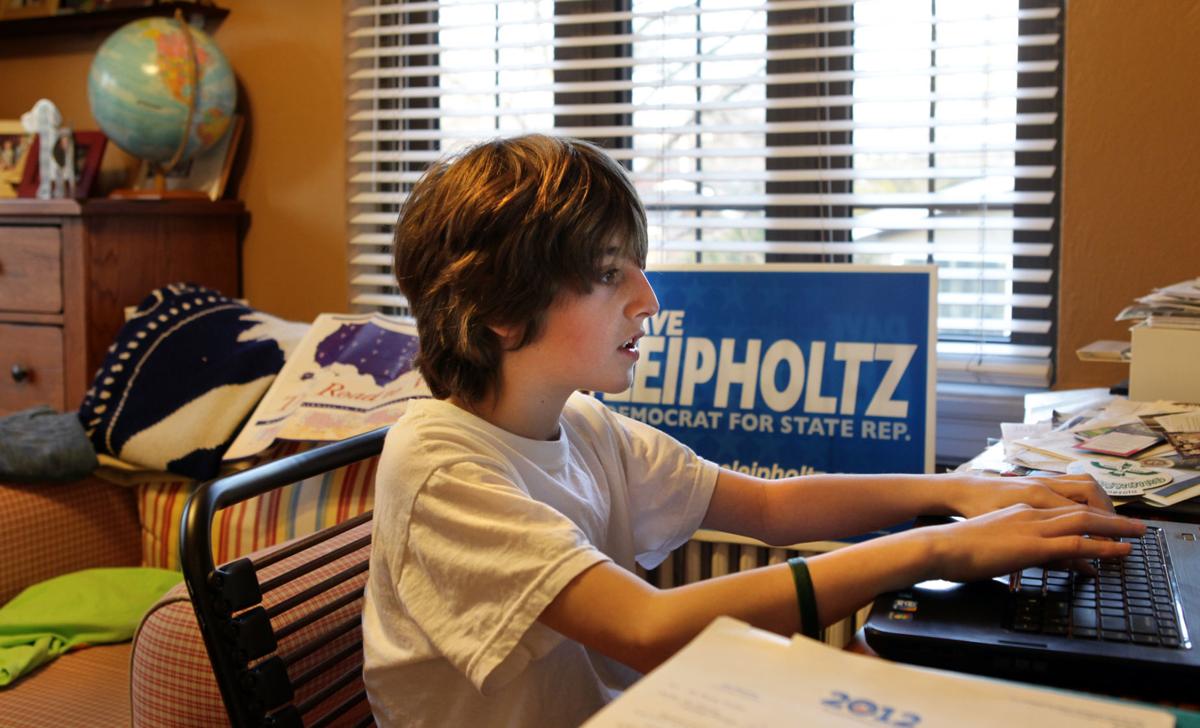 From 2012: Fourth-grader Gabe Fleisher, 10, of University City, works on his weekday political newsletter, The Daily Rundown, in his bedroom before school on Thursday March 1, 2012. The budding political writer and aspiring historian gleans from Politico, the New York Times and the Washington Post daily to find information to share with his 150 subscribers. Photo by Robert Cohen, rcohen@post-dispatch.com 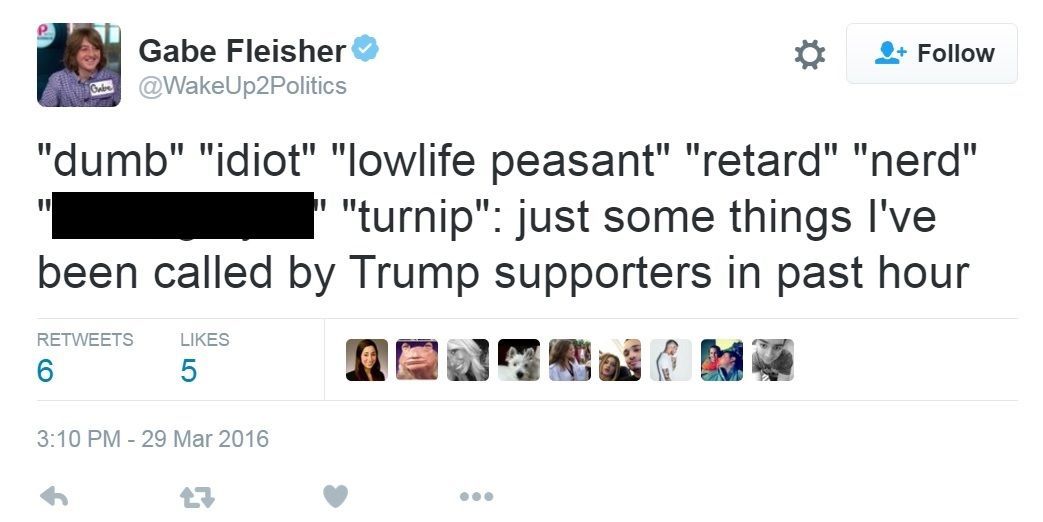 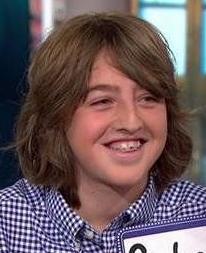 from 2016: Gabe Fleisher got a barrage of tweets after responding to Donald Trump on Twitter