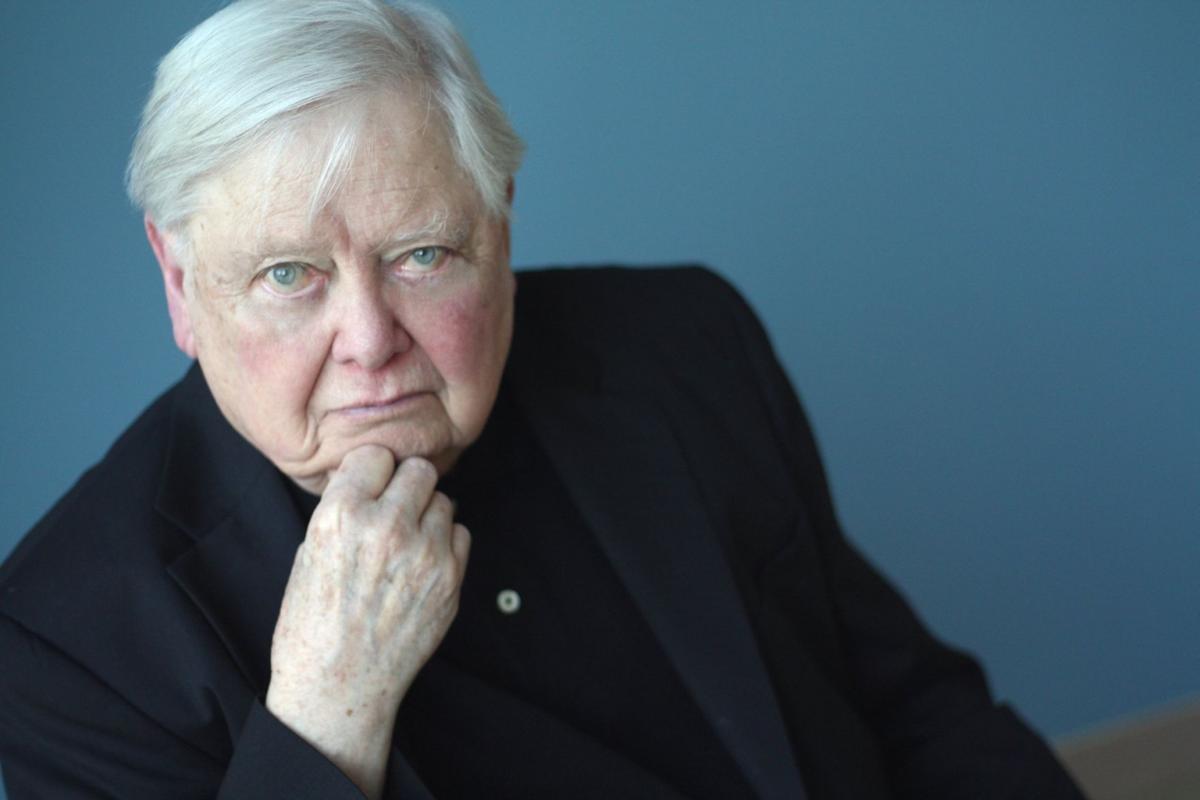 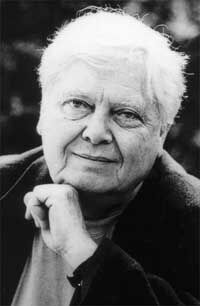 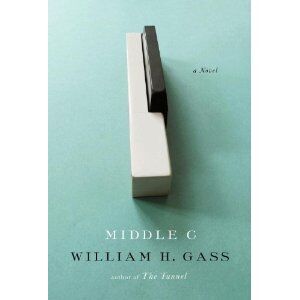 William H. Gass, one of the nation’s most esteemed writers of literature and criticism, died of congestive heart failure on Wednesday (Dec. 6, 2017) at his home in University City. He was 93.

Known for his love of language and wide interest in the arts, Mr. Gass was a serious writer whose dazzling prose could be both playful and puzzling. His work was translated around the world, producing ardent fans in countries from Germany to Russia.

“I have a hard time thinking there is another intellectual figure who married a deep connection with literature with a bottomless interest in philosophy … and music and photography and architecture,” said a friend, Stephen Schenkenberg, editor of the website Reading William Gass.

Mr. Gass continued writing and corresponding with friends until this fall, his wife, Mary Henderson Gass, said. He was “honored to be associated with the best writers, ones that he admired. That was his aspiration — to contribute something to the greater world of literature.”

His editor at Knopf, Victoria Wilson, said in a news release that “Bill was a master writer, thinker, inspirer and human being. His writing was important and daring.”

“The William Gass Reader,” including essays, stories, criticism and more, is scheduled to come out in June, the release said.

Mr. Gass influenced younger stylists, such as David Foster Wallace, but he also inspired thousands of students during his decades as a professor of philosophy at Washington University in St. Louis.

During his university years (1969-99), Mr. Gass was part of the lively literary circle that included novelist Stanley Elkin and poets Howard Nemerov and Mona van Duyn. In 1990, Mr. Gass founded the International Writers Center at Washington University, which brought prominent writers from around the world to Missouri.

Schenkenberg said that one of the privileges of running the website about Mr. Gass was that “you hear from readers around the world.”

Mr. Gass’ first novel, “Omensetter’s Luck,” was published in 1966 and is now considered a classic of American literature. Despite his novels’ long gestation periods (“The Tunnel” was in the works for 26 years), Mr. Gass was always working and publishing short stories, essays and criticism. Three of his books of essays won awards from the National Book Critics Circle.

His last novel, “Middle C,” was published in 2013 when Mr. Gass was 88. He said at the time that he had several projects in the works, including a book about Baroque prose writers (Baroque writing was something he was accused of himself, he said). A collection of essays, “Life Sentences,” was published in 2012 and a book of stories and novellas, “Eyes,” in 2015.

His work was often called postmodern, experimental or avant-garde and considered by many to be difficult but brilliant. In 2013, he said that magazine editors would reject his stories, telling him that they didn’t “understand” them.

Mr. Gass is believed to be the first to use the term “metafiction” to refer to techniques in fiction that depart, self-consciously, from traditional narrative.

“I don’t have a whole lot of patience with writers repeating what everybody else does,” he once said. He preferred being known simply as a “writer,” without any qualifying adjectives.

In the essay “The Sentence Seeks Its Form,” Mr. Gass described his passion:

Mr. Gass was born in Fargo, N.D., in 1924, and grew up in Warren, Ohio, the son of a failed architect and an alcoholic mother. Echos of them would show up in “The Tunnel,” he’d admit, but he intensely rejected any assumption that his fiction was based on his life. Fiction writers “make things up,” he emphasized.

A Navy veteran of World War II, Mr. Gass wrote a memory of his service for archives held at Washington University. He served on the Pasadena, “the flagship of its group. This meant that, in addition to a captain, we carried an admiral and his staff of toadies. What we didn’t have was experience. Our boat was brand new (like me), on its first fight (like me), an amateur at everything (like me).”

In 1947, Mr. Gass earned a bachelor’s degree in philosophy at Kenyon College. His doctorate came from Cornell University in 1954. His dissertation was called “A Philosophical Investigation of Metaphor,” which seems a signpost for his future work.

Mr. Gass taught for four years at the College of Wooster and 14 years at Purdue University.

He published “Omensetter’s Luck” after an early manuscript had been stolen and required rewriting. Set in 19th-century Ohio and told by three narrators, the book was a “dense, provoking, vastly rewarding and very beautiful first novel,” a review in Newsweek said.

His second book of fiction, a collection of stories published in 1968 was “In the Heart of the Heart of the Country.” Works from it have been included in more than 40 anthologies. One of his best-selling books, he said, was the nonfiction “On Being Blue: A Philosophical Inquiry.”

Although he found writing fiction arduous, he felt an easier joy translating the lyrical poet Ranier Maria Rilke for “Reading Rilke,” Mary Gass said. The couple came to St. Louis in 1969. At Mr. Gass’ death, he still lived in their longtime Parkview home, where he had built many of the bookcases that held his 20,000 or so books.

He loved St. Louis, the Arch and the river, his wife said. In a 2007 interview, he said he had no interest in hobnobbing with the literati of New York: “You get crucified because of the backbiting and gossiping.”

Mr. Gass could be a tough critic of things he thought inferior: He’s still remembered for writing that the Pulitzer Prize for fiction “takes deadly aim at mediocrity and almost never misses.” But, Schenkenberg said, Mr. Gass’ main interest was putting good writing in “front of people and saying, ‘This is the real deal.’”

A memorial arranged by Washington University is expected next year, Mary Gass said.

Among Mr. Gass’ survivors are two daughters with his wife: Catherine Gass of Chicago and Elizabeth Gass-Boshoven of Kalamazoo, Mich.

"Reading Rilke: Reflections on the Problems of Translation" (1999)

Words of William H. Gass touched readers around the globe

At the close of a small literary fundraiser in 2004, at the old Duff’s in the Central West End, I got up the nerve to ask legendary writer Wil…

Photos, speakers and his papers will all be part of the tribute to author William Gass, who died in December at age 93.

At mere 900 pages, 'Reader' is introduction to William Gass

William Gass, who died last December at age 93, lived in St. Louis and taught at Washington University for much of his career.

William Gass' 'Middle C' reminds us what novel can be

Story follows a budding pianist from Europe to Middle America.