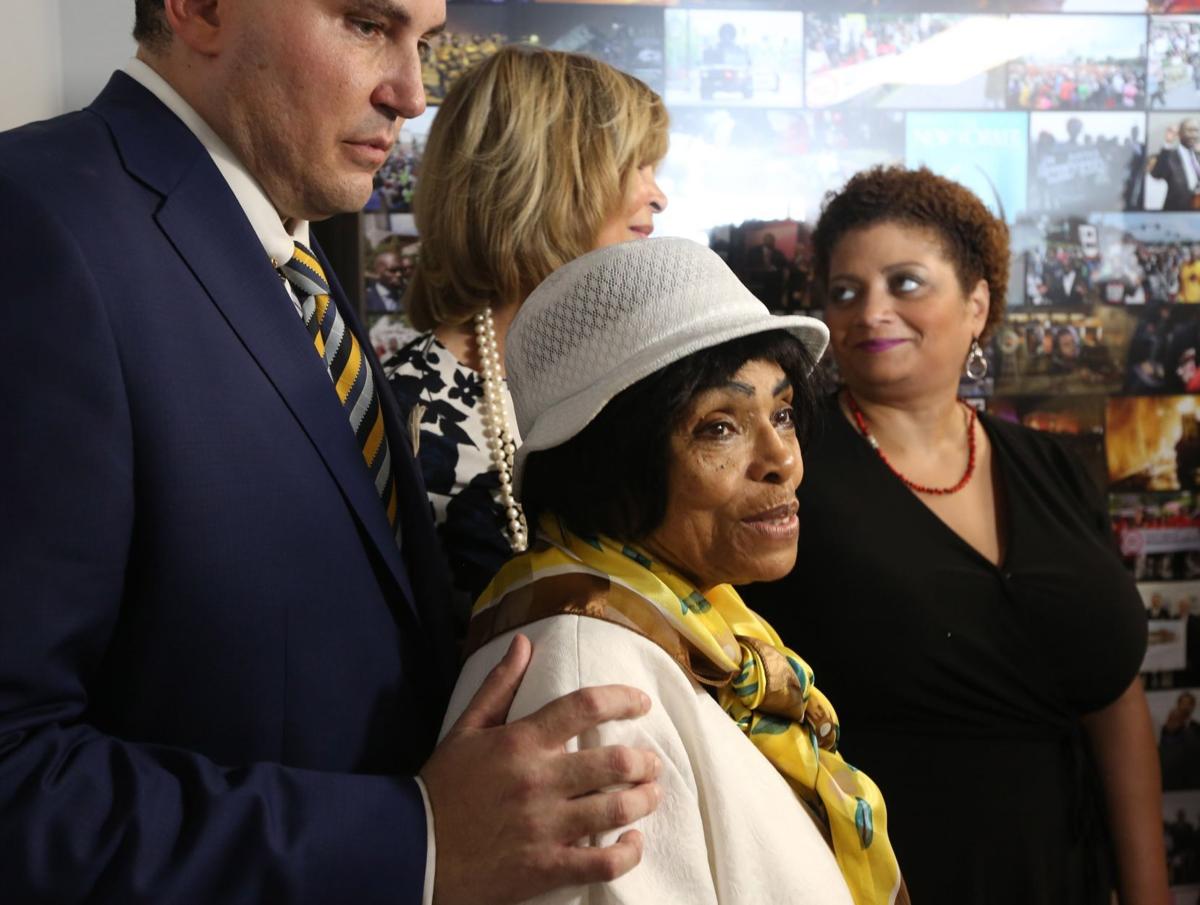 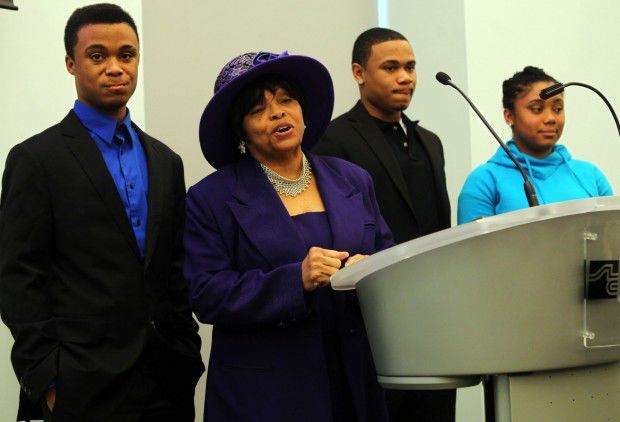 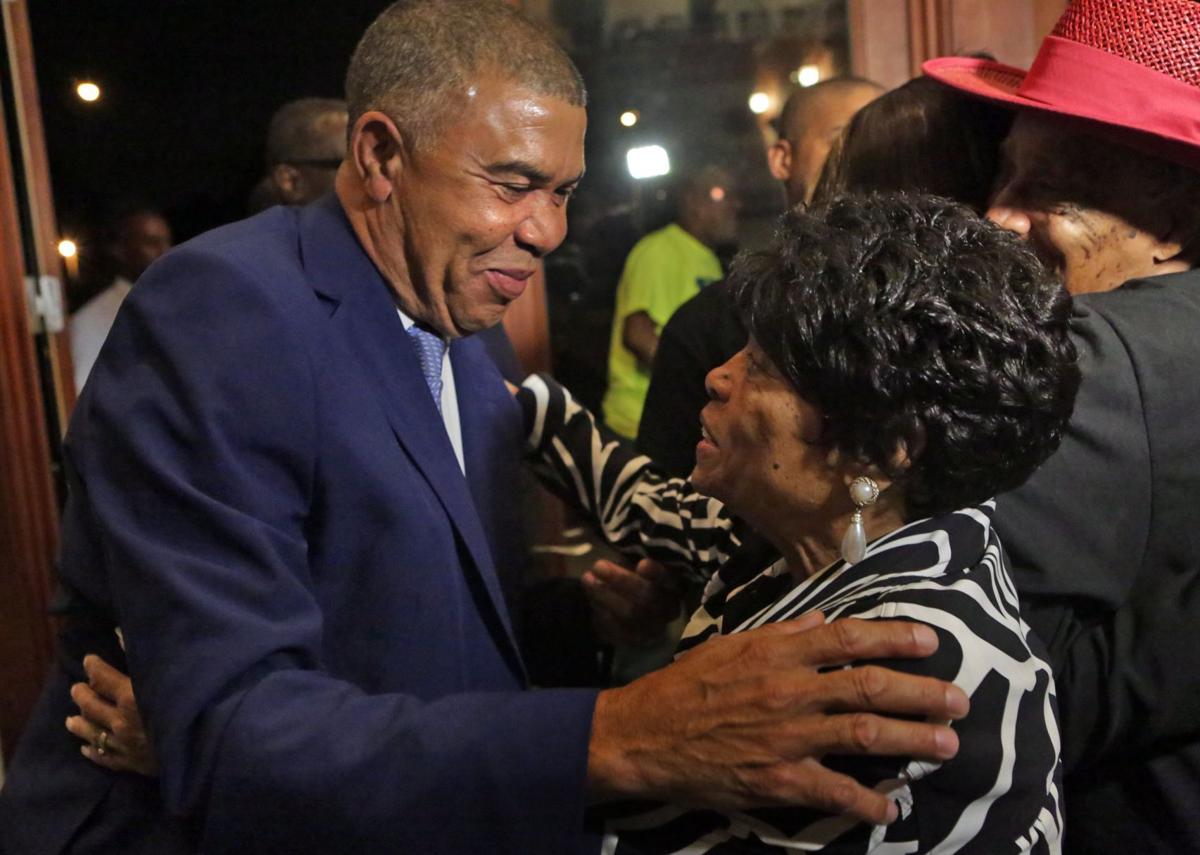 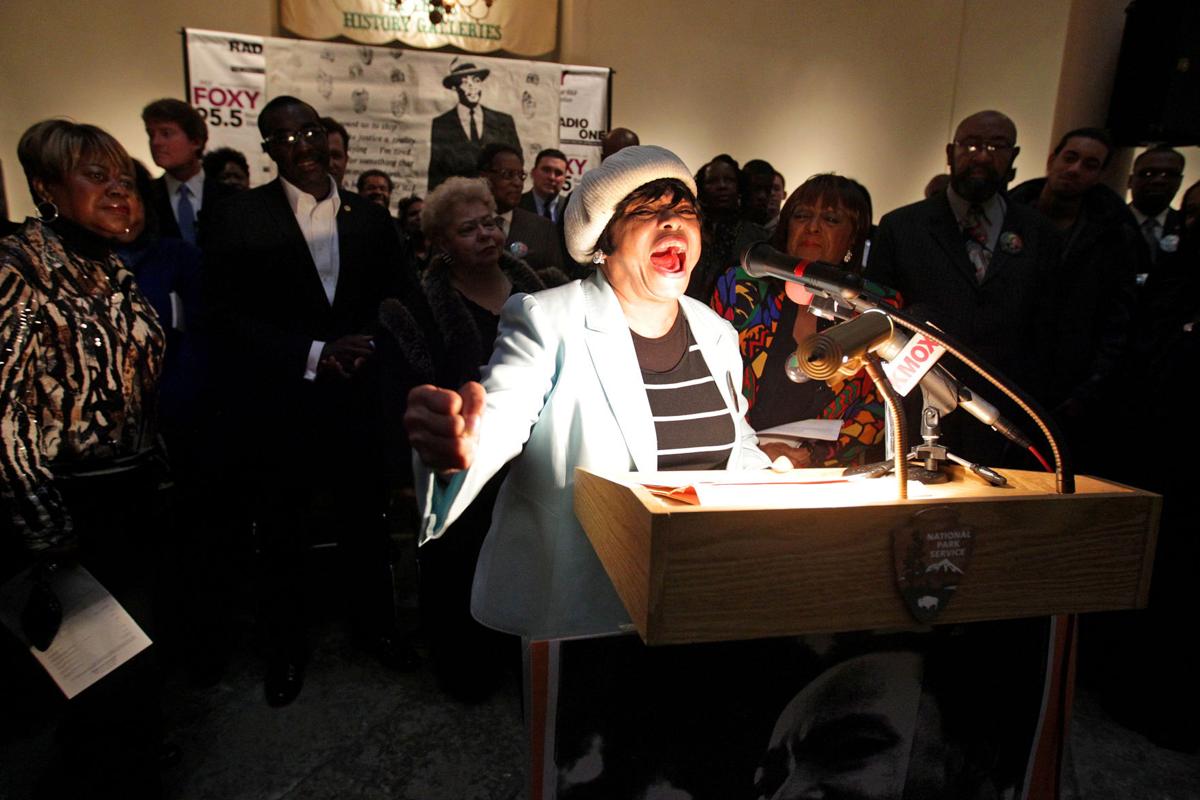 Thompson, a longtime resident of University City, began her political career as a councilwoman there. Thompson served on the council for 18 years.

A Democrat, she was first elected to the Missouri House of Representatives in a special election in 1997, representing part of St. Louis County in the 72nd District. She won elections for two-year terms to the House in 1998, 2000 and 2002.

Thompson’s husband, Jack Thompson, said the couple’s 62nd wedding anniversary would have been next month. They were living in Florissant. Betty Thompson had open heart surgery three years ago, and recently was having difficulty with diabetes, her husband said. She was hospitalized for complications from diabetes and died at Barnes-Jewish Hospital on Sunday, he said.

“She was a giving person and would give everything she had to a person in need,” Jack Thompson said Monday. “Soon after we got married, a lady got evicted across the street and all her furniture was sitting out front. Betty paid her rent for three months and didn’t tell me.”

The neighbor took the cash and moved anyway. Betty Thompson wasn’t deterred. “She kept helping people. Spent all her life doing that.”

My heart is broken in pieces. Even in your sickest days, you found the strength to celebrate me and many others. You never lost your wit, your spark or your humor. Thank you Mrs. Betty Thompson. May you rest in eternal peace and love. pic.twitter.com/fvOfy2f2bP

In the Missouri Legislature, Thompson served until term limits forced her out.

In 2003, the Post-Dispatch wrote about a bill Thompson sponsored that would help children affected by alopecia areata be able to afford hairpieces. When Thompson was a little girl, she said, other children would tease her because she and four of her 12 siblings suffered from the autoimmune disorder that causes hair loss. The girls wore bonnets and changed schools several times to escape the taunts.

Thompson’s bill, a priority that year for the Legislative Black Caucus, became law and required health insurance provided through Medicaid to provide coverage for expenses for scalp hair prostheses.

“I saw a need, and it’s still a need today, for young people to know about Martin Luther King, his philosophy and what he stood for,” Thompson said at the time.

Thompson was a member of the NAACP and nonprofit Better Family Life. She was a past president of Women in Municipal Government and host of a radio program on KATZ and KIRL for more than 25 years. Thompson was recipient of the St. Louis Caring Communities Humanitarian Award.

Thompson also worked in the poverty program for the Human Development Corporation of Metropolitan St. Louis, “doing what I love the most, helping people,” she once told the Post-Dispatch. She also owned K&M Delivery Service.

In addition to her husband, Thompson is survived by her children Tony Thompson, Sonja Branscomb and Kwame Thompson. Her son Tyrone Thompson, a former Pagedale police chief, was killed during a robbery in 2010. Thompson also has seven grandchildren.

Kim Bell of the Post-Dispatch staff contributed to this report.

Deepest condolences to the family of my great friend Betty Thompson. Betty always stood with me in the fight for jobs, education, healthcare and voting rights. As she said “Stand Up, Show Up and Vote Up” Her legacy will endure #RestInPower ⁦@ksdknews⁩ ⁦⁦@stltoday⁩ pic.twitter.com/72jVYwJfUg