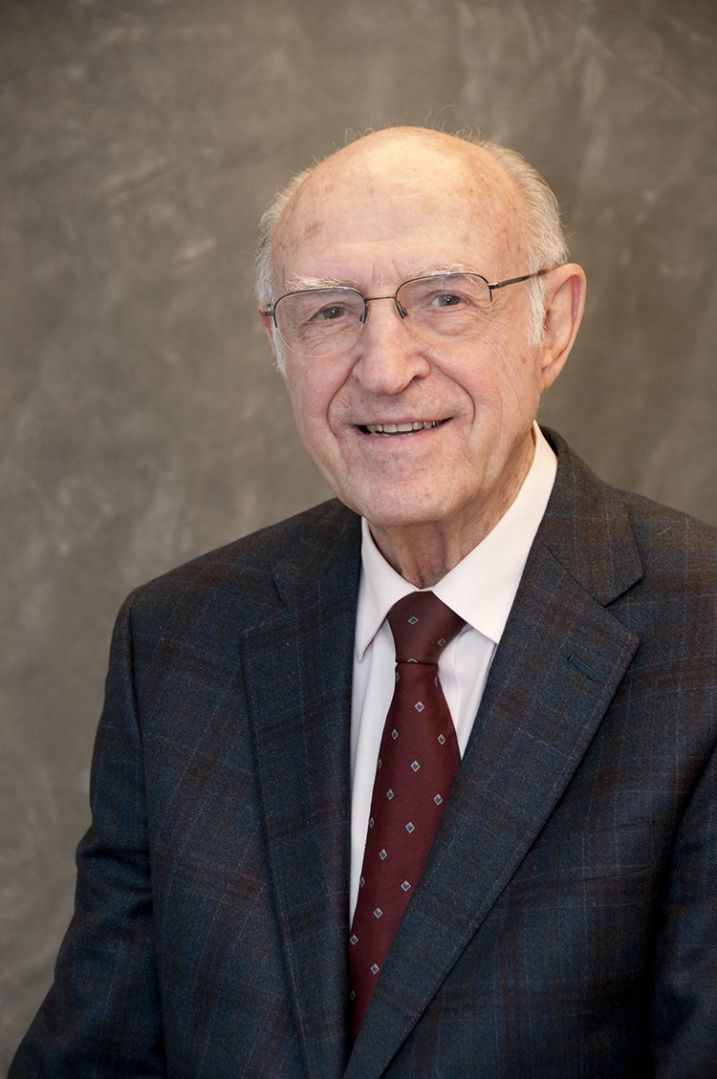 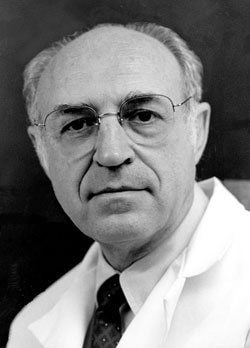 Dr. John W. Olney was a brain researcher at Washington University who tried to find a cure for multiple sclerosis. The disease struck his sister at 16.

He worked in his laboratory for 50 years but never did find a cure.

Instead, he became a pioneer and leading authority in discovering how brain cells die.

His groundbreaking research had an enormous impact on the understanding of how some common additives in packaged foods can harm brain cells. He later found that some drugs commonly used during anesthesia for surgery can kill brain cells but in a different way.

He reported that as few as two cocktails consumed by a pregnant woman may be enough to kill some of the developing brain cells in a fetus. That can lead to neurological problems, known in its most severe form as fetal alcohol syndrome, that can haunt a person for life.

He sounded the alarm, starting in the late 1960s, that certain common substances should not be in the food chain at all. One was monosodium glutamate, or MSG.

He warned that aspartame, the main ingredient in the sweetener NutraSweet, could lead to brain tumors.

That got him into a public fight with a subsidiary of Monsanto, which claimed that Dr. Olney was exaggerating the findings of his research.

Dr. Olney wouldn’t do that, a friend and colleague, Dr. Nuri B. Farber, said Thursday. He said Dr. Olney was adamant about following his research no matter where it led.

“It was the data that was important.”

Dr. Olney died Tuesday (April 14, 2015) at his home in Olivette. He was 83. The cause was lung cancer and amyotrophic lateral sclerosis, or ALS, Washington University said.

Dr. Olney was a physician, scientist and professor of psychiatry, pathology and immunology. He treated patients and taught medical students and residents but spent most of his time researching the brain.

John William Olney grew up in Marathon, Iowa, where his mother was a homemaker and his father owned the bank. After watching his sister battle MS, he left a job with the Army to enroll in medical school at the University of Iowa.

He recalled years later that he had never thought of himself as a scientist. But “it occurred to me that I wasn’t devoting my life to anything particularly worthwhile,” he told an interviewer at Washington University.

At the medical school, he talked a professor into giving him a little corner of his laboratory and spent half of his time doing research on multiple sclerosis. He won an award for his work.

He came to Washington University in 1964 as a resident in psychiatry and joined the faculty four years later.

The results of his research took him in a different direction than finding a cure for MS.

His most famous discovery may be that the amino acid glutamate, a common component of proteins, can kill brain cells (neurons). He is considered the founder of that field. Scientists believe that glutamate’s ability to kill brain cells is one of the key ways that the brain develops injury in conditions such as a stroke.

His work led him to warn that MSG and aspartame should not be added to foods, especially those given to young children.

He found that blocking the action of glutamate also can harm the adult brain. He was an early proponent of the concept that interference with glutamate’s action may occur in people with schizophrenia.

He discovered that during a critical period of brain development, from about the last trimester of pregnancy to the first several years of life, some drugs that physicians use can kill brain cells. His ongoing work led to the current concern that anesthetics given to very young children undergoing surgery can cause injury to the brain.

That danger wasn’t previously recognized. Because of his work, scientists and physicians are working to prevent or minimize the problem. Dr. Olney recommended that elective surgery be avoided in very young children whenever possible.

Although the effects of alcohol on the brain have been known for years, Dr. Olney showed how alcohol does its damage.

Dr. Olney never retired. He was still working in his lab until about two weeks ago.