Joe Pollack, longtime critic at the Post-Dispatch, dies
0 comments
Share this
{{featured_button_text}}
1 of 3 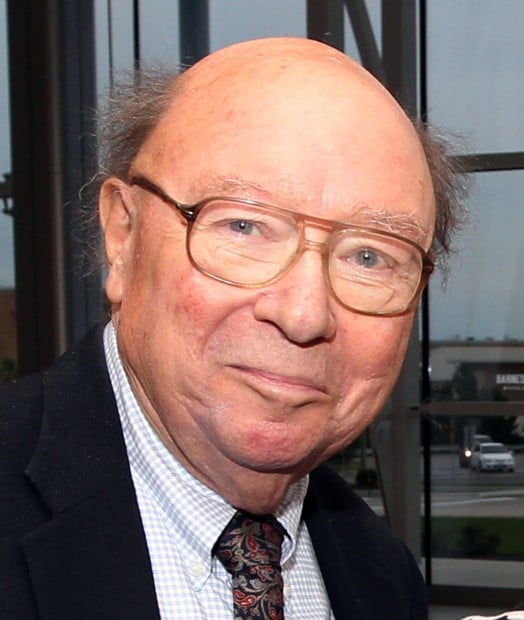 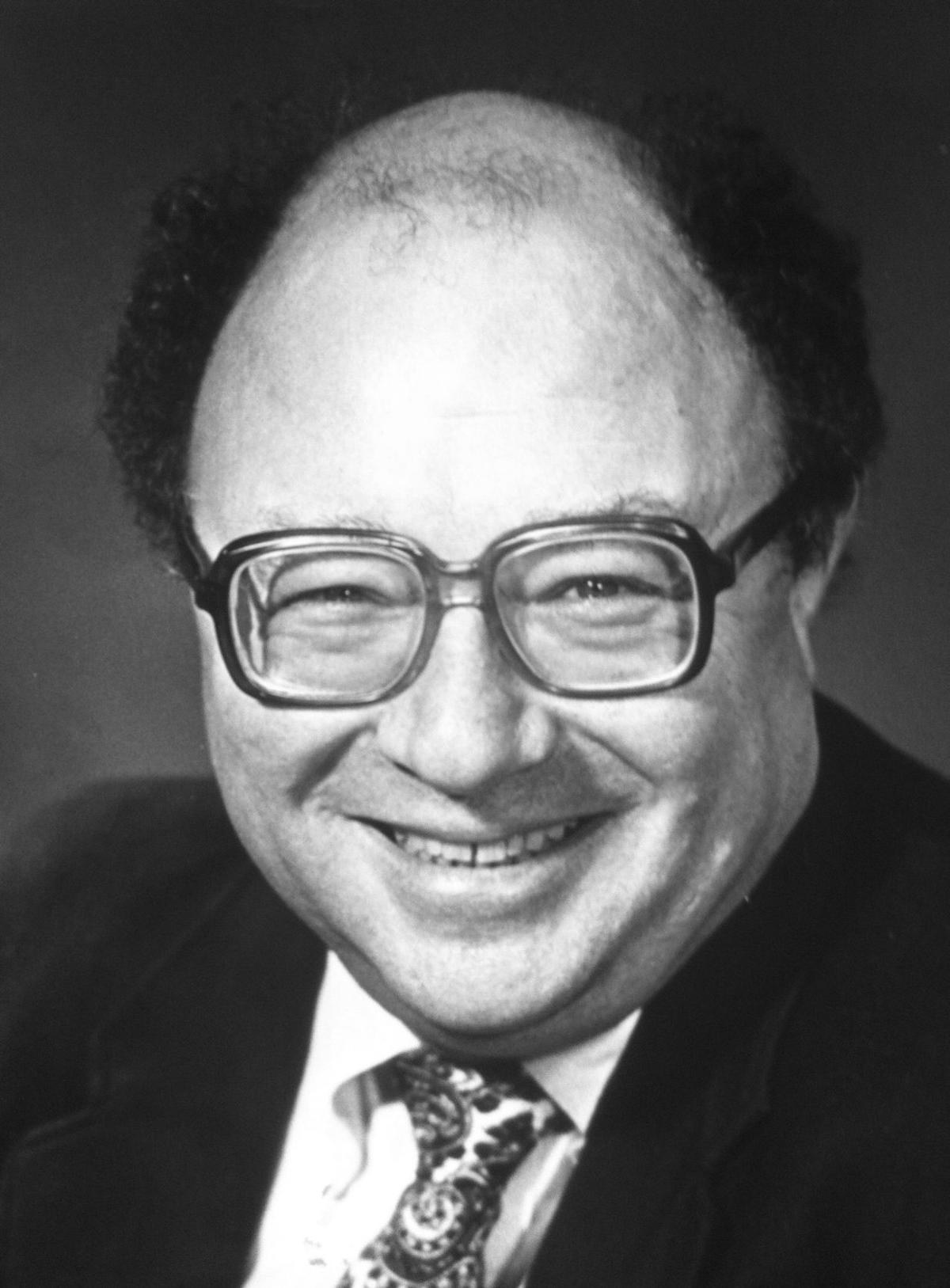 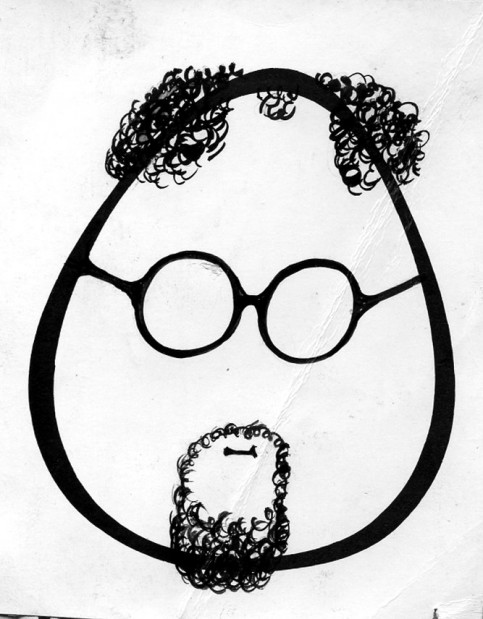 A caricature drawing of former Post-Dispatch critic Joe Pollack which ran with many of his columns. Pollack died March 9, 2012

Update -- The memorial service for Joe Pollack's friends and family will be at 11 a.m. Saturday, March 17, at The Repertory Theatre of St. Louis, 130 Edgar Road, Webster Groves.

Joe Pollack, St. Louis' best-known critic and a longtime labor leader, died early this morning at his home in Clayton.

He was 81 and suffered a sudden heart attack or stroke while getting ready for bed, said his wife, Ann Lemons Pollack.

For decades, the food that Mr. Pollack ate, the wines he drank, and the movies and plays he attended were the talk of St. Louis, largely because of his stature as a Post-Dispatch critic.

He was recognized everywhere he went. He'd make reservations under a different name to avoid special treatment. But once he came through the door, the word would be passed like wildfire: "Joe Pollack is here!"

Such treatment always left him puzzled. "I always wondered," he said, "if so many people recognized me, why did I get so many bad meals?"

Over the course of his 23 years at the newspaper, Mr. Pollack reviewed Broadway plays, delivered insightful critiques on three-star restaurants in France, and became a familiar figure with his TV theater reviews.

When he retired from the newspaper in 1995, he said, "I'll never again have to go to a restaurant I don't want to go to."

That didn't turn out quite the way he thought.

Mr. Pollack was a tireless workaholic who went on to add two more books to his resume, contribute reviews to KWMU (NPR), ZAGAT, St. Louis Magazine and numerous other news outlets, all while touring wineries here and abroad.

At the Post-Dispatch, his column was accompanied for a time by an artist's sketch of the "Pollack look" -- eyeglasses and tufts of hair on the sides of his bald head.

His mentor was writer and media critic A.J. Liebling, described by Mr. Pollack in the St. Louis Journalism Review as "short, fat, nearsighted, unhealthy and hard drinking. We had a lot in common ... although I don't drink as much."

"Joe Pollack was a St. Louis fixture, both an award-winning journalist and an ardent unionist who never would have seen a conflict between the two," said Bernie Lunzer, president of the Newspaper Guild/Communications Workers of America.

Mr. Pollack was born in Brooklyn, New York, where his childhood dream was to replace Pee Wee Reese as shortstop for the Dodgers. By the time he enrolled at the University of Missouri-Columbia as a 16-year-old freshman, he had decided to become a sportswriter.

One of the placement tests for incoming freshmen was a two-minute speech. Mr. Pollack made some disparaging remarks about the baseball Cardinals and their announcer, Harry Caray. The instructor conducting the exam assigned Mr. Pollack to a remedial speech course.

Mr. Pollack came to St. Louis in 1955 as a sportswriter for the old Globe-Democrat. He was public relations director for 11 years of the football Cardinals before joining the Post-Dispatch in 1972.

Mr. Pollack fell in love with the theater as a kid in Brooklyn. "A splendid performance sends me floating," he would say. "An awful one causes me to walk slowly, stooped over, encased in cobwebs of gloom."

In October, 1994, Ann Lemons, a registered nurse who was then his fiancee, took him to the hospital after he experienced sharp stomach pains at home. While undergoing tests, he suffered an abdominal aortic aneurysm, the same thing that had killed his father in 1979.

Mr. Pollack's surgeon was able to save his life. While in the hospital, he gave up smoking cigarettes after 50 years. He and Lemons were married in his hospital room.

Mr. Pollack has three daughters from his first marriage, which ended in divorce. His second wife, Carol, died in 1993.

Ann Pollack said she went to bed late Thursday night and her husband said he would follow "in a little while." She found his body a short time later.

The body will be cremated; a memorial service will be held in about a week.

A caricature drawing of former Post-Dispatch critic Joe Pollack which ran with many of his columns. Pollack died March 9, 2012