The plan approved by the Conservation Commission allows only Missouri residents to participate in the hunt, which will be limited to management zones in southern portions of the state, according to a news release.

Hunters must pay a $10 fee to apply in May for a limited number of permits for the hunt, which will take place Oct. 18-27.

The southern portion of the state will be divided into three “bear management zones,” each with its own set number of permits and harvest quotas.

A permit entitles a hunter to take one black bear of either sex within the zone specified on the permit.

Officials estimate there are between 600 and 1,000 black bears in Missouri.

“Being able to add this iconic species to the long list of hunting opportunities for Missourians is a testament to the decades of bear research and management by MDC staff,” Sara Parker Pauley, director of the Missouri Department of Conservation, said in a news release. “A limited annual hunting season will help manage the growing number of black bears in the state.”

The news release said the hunt will occur every year, starting on the third Monday of October. The season will last 10 days, but will end sooner if hunters reach the harvest quota set for each zone.

The hunt’s approval followed public comment; the proposal drew a flood of criticism from wildlife watchers in Missouri and around the world.

But others came out in support of the plan, including the Conservation Federation of Missouri.

In statement on Friday, Wendy Keefover, senior strategist for native carnivore protection at the Humane Society of the United States, said her organization suspected that because of the high numbers of permits the state was issuing, more bears would be killed than authorized.

“Allowing such a massive number of trophy hunters on a previously un-hunted bear population will result in unsustainable mortalities to the black bear population,” she said in a statement. “This slaughter must stop.”

Black bears mostly had been driven from Missouri by the 1950s, before neighboring Arkansas began reintroducing them in 1958, according to the Department of Conservation.

Investigators concluded Kenneth Gould — who died in Oregon County, Missouri in 2007 — more than likely killed Patricia Kalitzke, 16, and Duane Bogle, 18, the Great Falls Tribune reports. Both were shot in the head.

Missouri foster parents get help from Legislature, but why are more children coming into state care?

There’s been a large increase in the number of children coming into state care and a shortage of services to help families stay intact.

Missouri woman dies after being attacked by cow

The woman was attempting to put an ear tag on a newborn calf. The mother cow knocked the woman to the ground and stepped on her head.

A pickup hit a utility vehicle that had stopped because a woman was blowing grass off the highway. 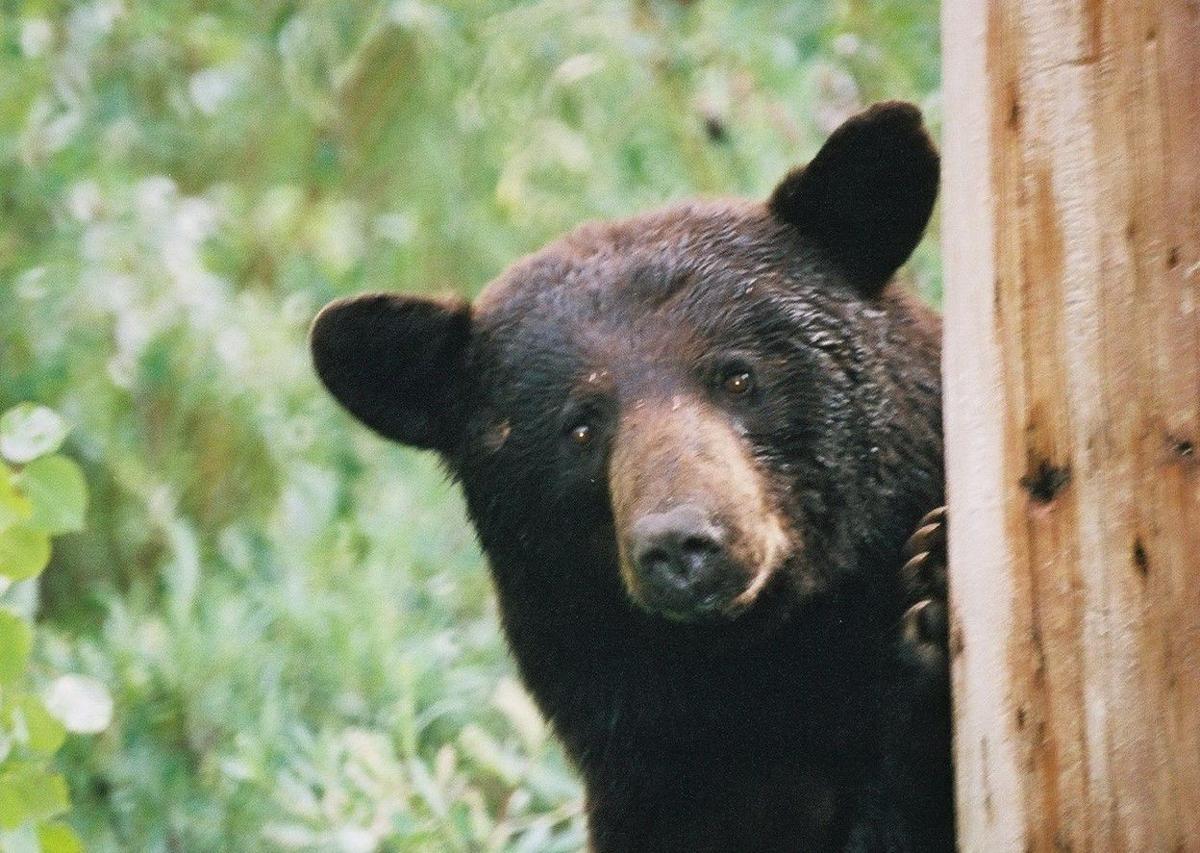 A black bear peeks out from behind a tree. (Photo by Bess Sadler via Flickr/Creative Commons) 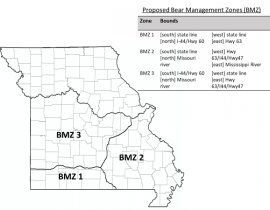