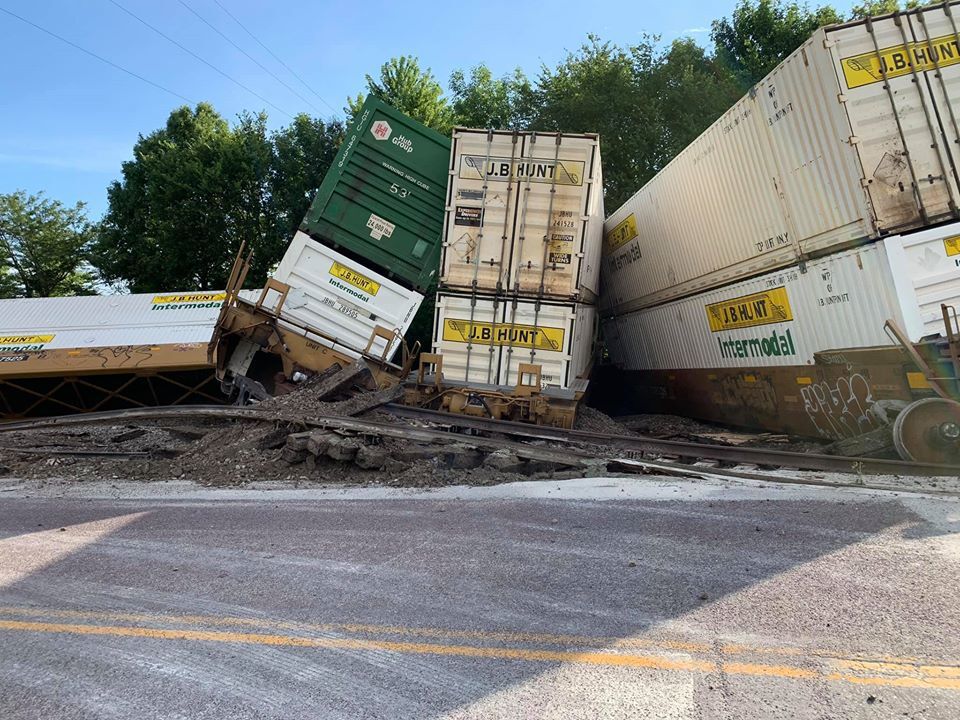 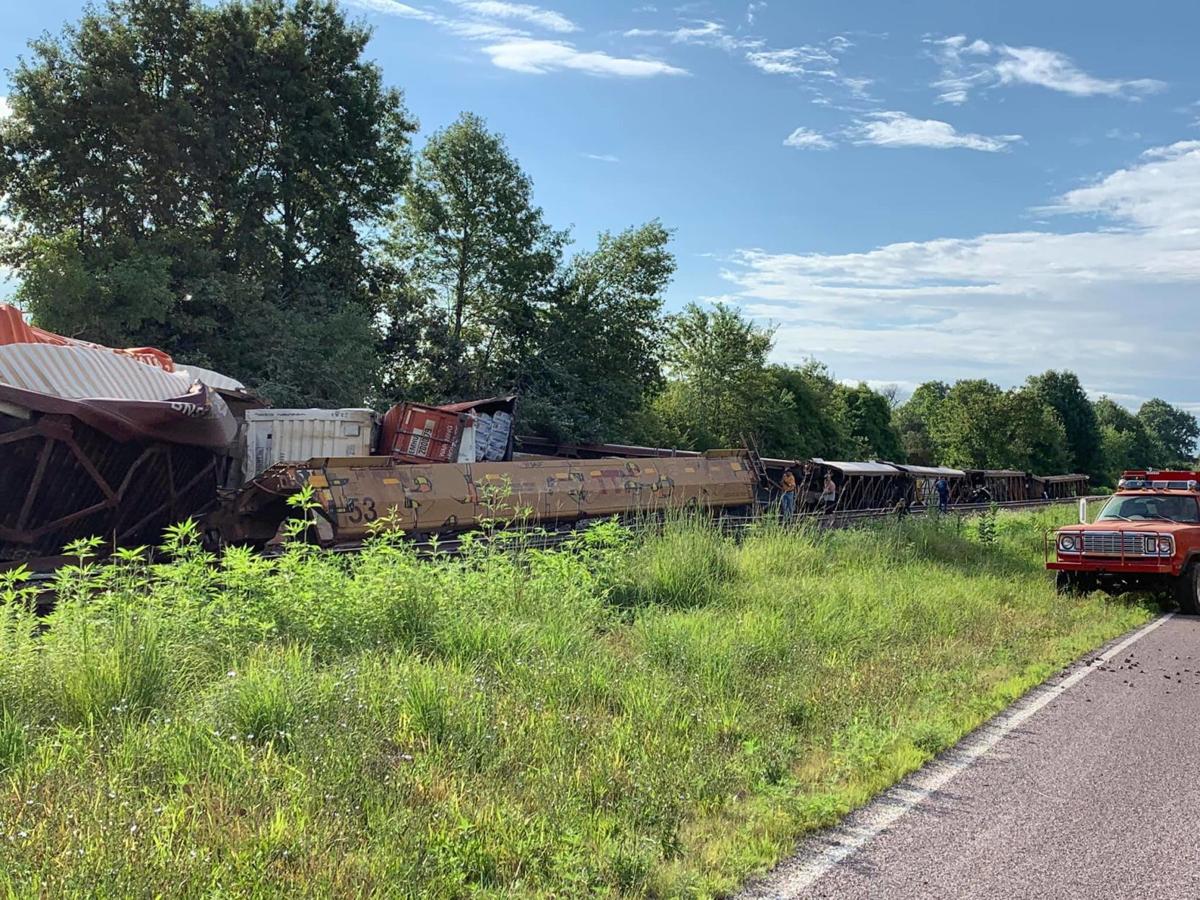 A picture posted by the Montgomery County Sheriff's Department shows a line of train cars that derailed in New Florence.

MONTGOMERY COUNTY — A train derailed in Montgomery County Sunday morning, according to the county Sheriff's Department.

Deputies were called to the derailment, near Highway WW and Franklin Street in New Florence, about 7:30 a.m., according to a Facebook post from the department.

Deputies said there were no injuries, and no hazardous material was involved. Some roads are closed in the town because of the derailment.

New Florence is about 75 west of St. Louis, just off Interstate 70.

‘We’re one of the winners in this COVID thing’: A record summer at Missouri’s Lake of the Ozarks

And it all appears to have gotten a boost from what seemed initially like bad publicity.

‘I am done with all the foolishness,’ says Michael Wieners, whose name appears on at least 80 sheriff’s reports.

The species' challenges include competition with non-native species, and contamination from past lead mining in the Ozark region.

Will Bikefest at the Lake of the Ozarks become the next Sturgis, causing a COVID-19 spike?

The mid-Missouri event is expected to draw 125,000 people to central Missouri.

Body of missing boater found in Lake of the Ozarks

Public can weigh in on levee, floodwall projects in 7 states

Most of the work stretches south of Cape Girardeau.

The facility has close ties to the independent fundamental Baptist church, which teach followers to separate themselves from worldly influence. Such churches refuse to join any affiliated Baptist denomination.

Daisy Coleman’s family opens up about her legacy, remembers her as a warrior

"As advocates we know survivors of sexual assault are 10 times more likely to attempt suicide than those who haven’t experienced sexual assault, and that is why we will keep dedicating ourselves to this work in her legacy. There’s no question that she would want that."

While the shooting was possibly avoidable, "it cannot be said" the deputy did not have a reasonable belief he was in danger when Hannah Fizer told him she had a gun and was going to shoot him, according to the prosecutor, Stephen Sokoloff.

A picture posted by the Montgomery County Sheriff's Department shows a line of train cars that derailed in New Florence.