ST. LOUIS — A Lincoln County man pleaded guilty to federal charges Monday and admitted secretly videotaping children at a St. Charles amusement center where he worked and at an acquaintance’s home.

Jeffrey Dale Eisenbath, 31, admitted placing a hidden recording device in the women’s bathroom at Adrenaline Zone on Jan. 8, 2018, that captured nude images of a toddler and a girl, according to his plea records. A co-worker discovered it a week later and called St. Charles County police. A subsequent search of Eisenbath’s home uncovered more than 600 images of child pornography, his plea records said.

He confessed to police and said he’d also hidden a camera in an acquaintance’s home in Pennsylvania in November 2017.

Eisenbath pleaded guilty in U.S. District Court in St. Louis on Monday to two counts of producing child pornography, one count of receiving it and one count of possessing it.

The charges carry a mandatory minimum prison sentence of 15 years. He is scheduled to be sentenced June 7. 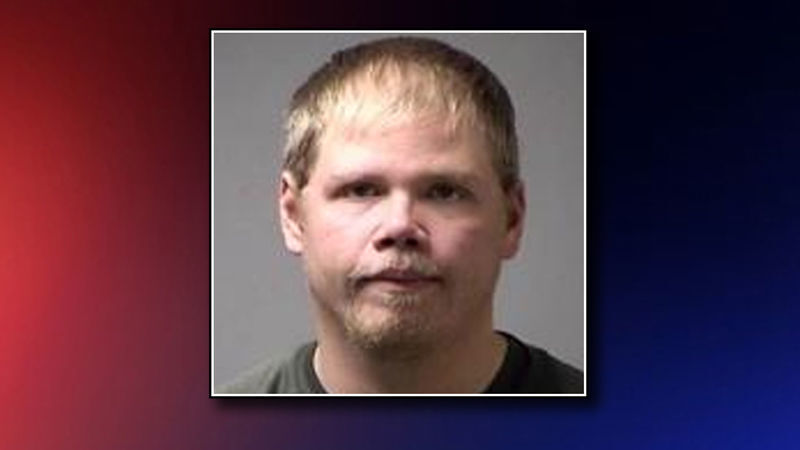 Jeffrey Eisenbath, of Lincoln County, is serving four years in prison after being caught having installed secret cameras in bathrooms at a Troy, Missouri, church and an amusement center in St. Charles, officials said. He now faces federal charges. 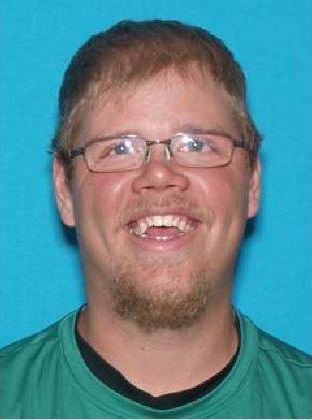 Jeffrey Eisenbath in a photo provided by authorities.