The Cardinals held a ceremony to unveil a statue to Hall of Fame inductee Ted Simmons on Saturday, July 31, 2021, at Busch Stadium on the corner Clark and Eighth Street. Simmons unraveled the state in front of friends, family and hundreds of fans who gathered to watch the ceremony.

Simmons was introduced by Cardinal Chairman Bill Dewitt, Jr. as, “One of the finest players to wear the birds on the bat”.

Simmons’ statue was sculpted by Harry Webber and is the first new statue at Busch Stadium since Ozzie Smith’s in 2002. “He even got the hair right”, Simmons said during his speech.

Simmons was elected to the Hall of Fame last year, and his induction will take place on September 8, 2021, in Cooperstown, New York.

During an interview after the ceremony Simmons said, “I’ve lived a charmed life. All of my dreams came true”. 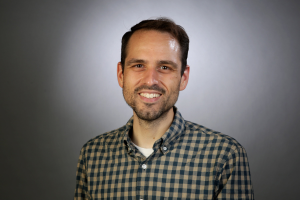 Daniel Shular is a photographer at the St. Louis Post-Dispatch.

“He even got the hair right!” Simmons said of Harry Weber, the scrupulous sculptor. “It was remarkable."

Former Cardinals star, honored after long wait, thanks the many who helped him, including late players' association czar Marvin Miller.