Skip to main content
You have permission to edit this html.
Edit

To commemorate the 250th anniversary of the founding of St. Louis, here's a St. Louis History Quiz. 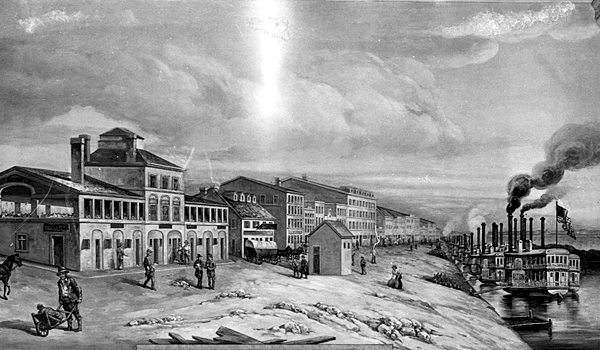 1. St. Louis' first nickname was “Pain Court.” Why?
Wrong.Right. It‘s French for “short of bread,” which it often was. 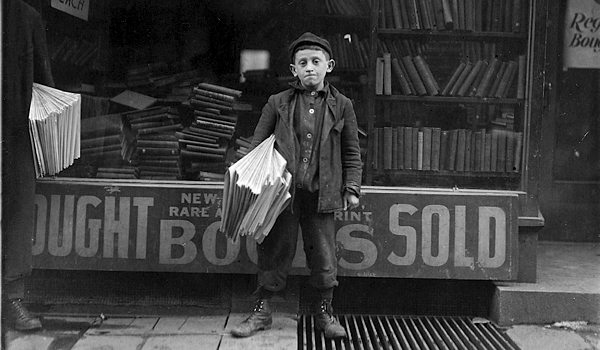 2. You could get a year’s subscription to the first newspaper in St. Louis for $3 cash or $4 in produce. What was its name?
Wrong.Right. The Missouri Gazette and Louisiana Advertiser. Or online at Mogazlouad.com. 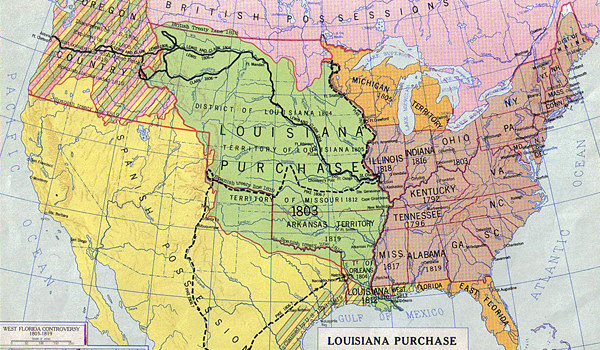 3. In St. Louis, the immediate effect of France’s sale of Louisiana to the United States was:
Wrong.Right. Increased drunken brawling and rudeness. Sounds like Mardi Gras took root early. 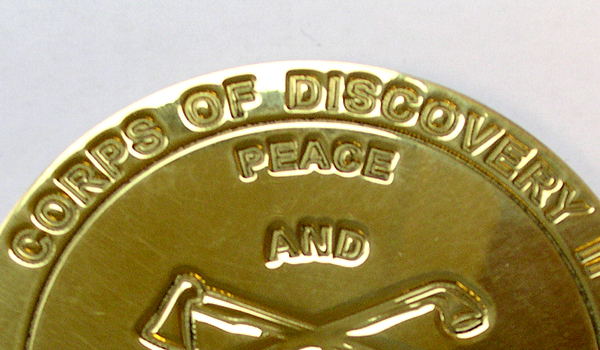 4. What was the “Corps of Discovery?”
Wrong.Right. Lewis & Clark’s team of explorers. According to some accounts, the conditions were rotten to the Corps. 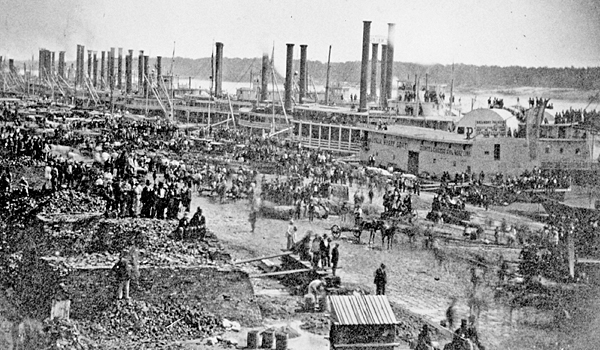 5. Who or what was the “Little Junto?”
Wrong.Right. The city’s ruling elite prior to statehood. 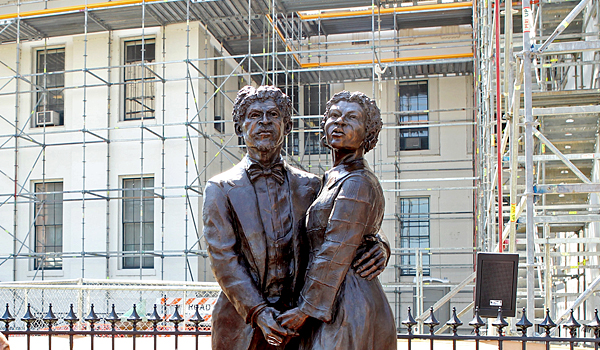 6. True or false: Dred Scott lost his 1850 case at the Old Courthouse.
Wrong.Right. He won the case. 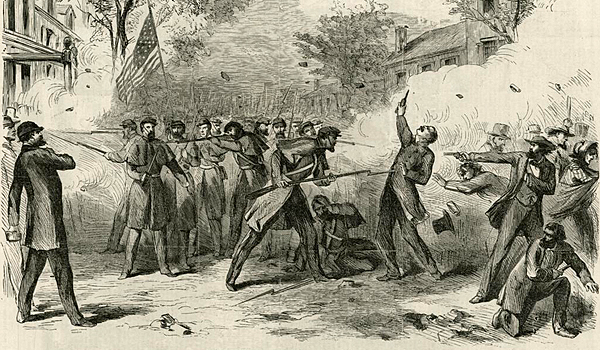 7. The present-day site of Camp Jackson, where one of the first skirmishes of the Civil War was fought, is on which university campus?
Wrong.Right. St. Louis University. I believe the North won because they rubbed the Billiken’s belly. 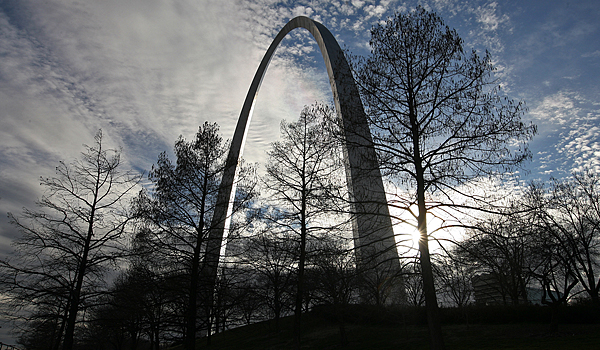 8. Who or what was “Boodle”?
Wrong.Right. Bribes paid to local politicians for favors or contracts. Like World Series tickets. 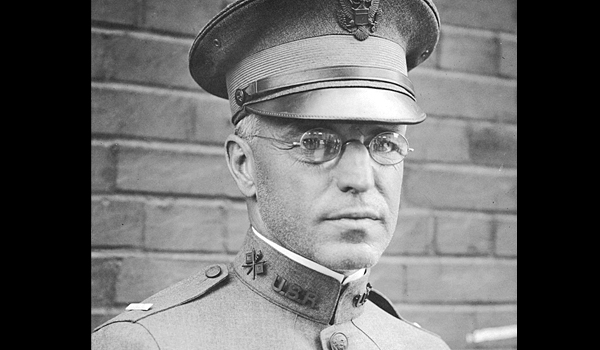 9. Albert Bond Lambert was a member of the family that made a fortune in what business?
Wrong.Right. Fighting bad breath. 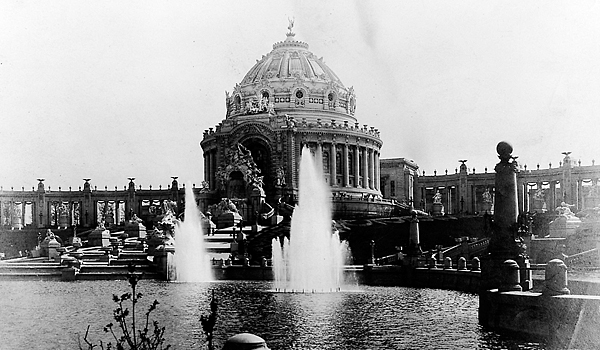 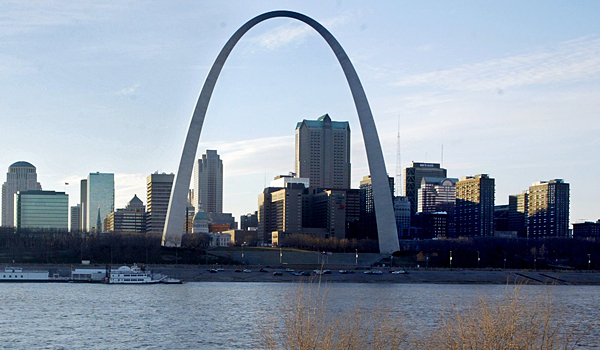 11. What was “The Big Cinch”?
Wrong.Right. A corrupt turn-of-the-century business cabal. 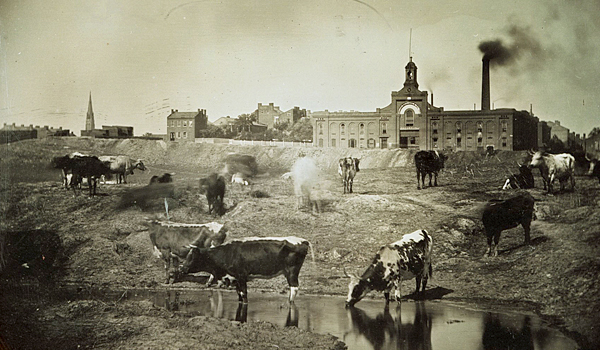 12. The 1849 cholera epidemic killed 6 percent of the St. Louis area population. An equally deadly epidemic today would kill how many people?
Wrong.Right. 168,000. 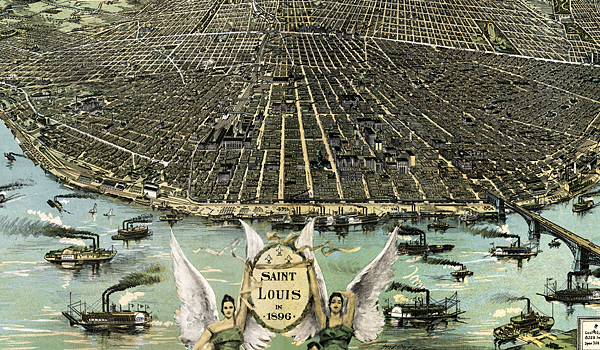 13. Who or what was “White Cloud”?
Wrong.Right. Riverboat where the great fire of 1849 started. 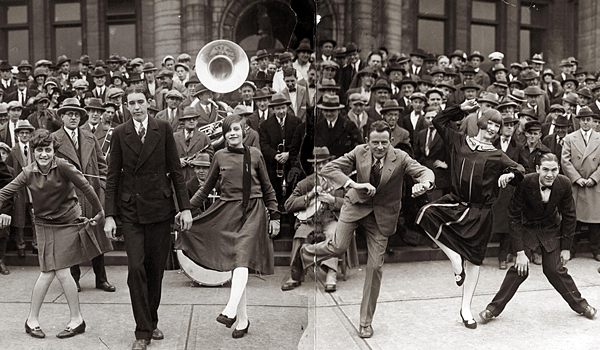 14. Who was Babe Connors?
Wrong.Right. Madame at high-end bordello on Chestnut St. 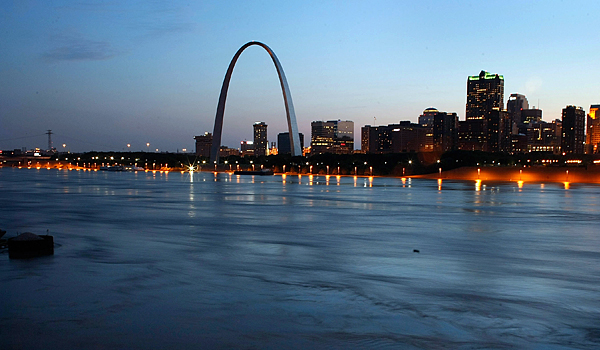 Check out our birthday cards for the city. And our day-by-day history of St. Louis.
QUIZ BY: Kevin Horrigan
SOURCES: Missouri Historical Society, AP photos

To commemorate the 250th anniversary of the founding of St. Louis, here’s a St. Louis History Quiz.