Here's a look at trending topics for today, June 23.

Paolo Banchero thinks he should be No. 1. Jabari Smith Jr. is sure he won't go beyond No. 2. Chet Holmgren would be happy with either.

The freshmen have been considered the top three players available, in some order, in the NBA draft. The Orlando Magic will determine who goes first on Thursday night, with the Oklahoma City Thunder and Houston Rockets slated to follow.

Assuming they are gone in the top three spots, that's when the mystery could start up.

The Sacramento Kings hold the No. 4 pick, a spot that produced last season's Rookie of the Year in Toronto forward Scottie Barnes. They could have players such as Purdue guard Jaden Ivey and Iowa forward Keegan Murray to choose among, though it's unclear which way the Kings might be leaning.

Get the latest here:

Smith? Holmgren? Banchero? Magic own No. 1 pick in NBA draft

Arch Manning (Isidore Newman High School in New Orleans) committed to play QB at the University of Texas on Thursday.

Manning is the latest in a long lineage of Manning members who have made a name for themselves at the QB position, both collegiately and professionally.

Arch is the son of Cooper Manning. He’s the nephew of NFL Super Bowl-winning QBs Peyton and Eli Manning. And he’s the grandson of College Football Hall of Famer Archie Manning, who serves as the inspiration for his name.

Federal agents searched a former top Justice Department official's home and seized records from key Republicans in at least five states linked to Donald Trump’s efforts to overturn the 2020 election, in what were clear signs that authorities are ramping up their investigation of associates of the former president.

Authorities on Wednesday searched the Virginia home of Jeffrey Clark, who was known at the Justice Department to champion Trump's false claims of election fraud. Agents in recent days also served subpoenas on the Republican Party chairmen of Arizona, Nevada and Georgia, three states that went for President Joe Biden and where Trump allies created slates of “alternate electors” intended to subvert the vote. And Republicans in two other states — Michigan and Pennsylvania — disclosed they had been interviewed by the FBI. 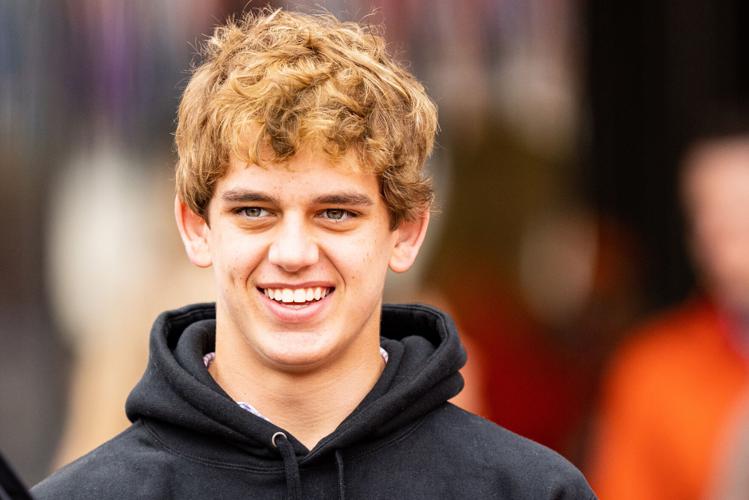 Arch Manning looks on during his recruiting visit to Clemson University before the game between the Clemson Tigers and the Florida State Seminoles at Clemson Memorial Stadium on Octo. 30, 2021 in Clemson, South Carolina. (Jacob Kupferman/Getty Images/TNS) 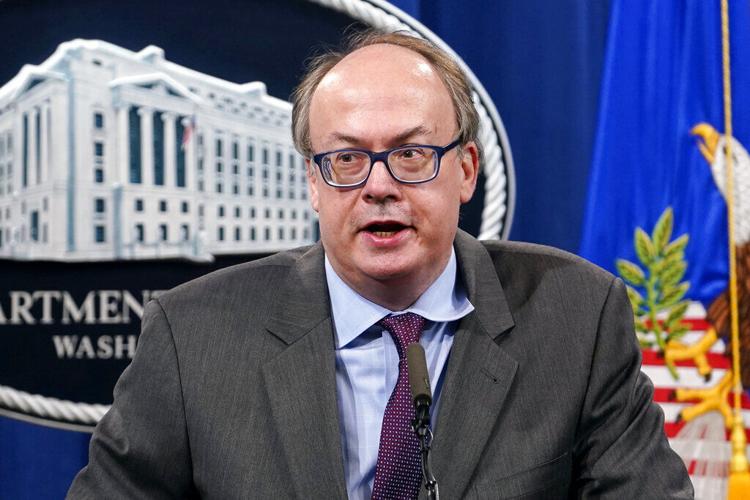