CAPE CANAVERAL, Fla. (AP) — Star Trek's Captain Kirk is rocketing into space this month — boldly going where no other sci-fi actors have gone.

At age 90, Shatner will become the oldest person in space. He'll join three others — two of them paying customers — aboard a Blue Origin capsule. It will be the company's second launch with a crew.

Bezos was on the debut flight in July, along with his brother and the youngest and oldest to fly in space. Shatner will break that upper threshold by six years.

"I've heard about space for a long time now. I'm taking the opportunity to see it for myself. What a miracle," Shatner said in a statement.

Also flying with Shatner: a former NASA engineer who founded a nanosatellite company; the co-founder of a software company specializing in clinical research; and a Blue Origin employee. The up-and-down space hop will last 10 minutes and reach no higher than about 66 miles (106 kilometers).

Shatner is also the host and executive producer of "The UnXplained" on The History Channel, which explores the inexplicable, including aliens.

The announcement comes less than a week after a group of 21 current and former employees at Blue Origin co-signed an essay speaking out against what they describe as a toxic workplace where "professional dissent" is "actively stifled," and certain male leaders routinely engage in sexist behavior.

In a statement, Blue Origin said it has "no tolerance for discrimination or harassment of any kind. We provide numerous avenues for employees, including a 24/7 anonymous hotline, and will promptly investigate any new claims of misconduct." The company did not respond to requests for comment about specific allegations in the essay.

Sheriff's officials said Halyna Hutchins, director of photography for the movie "Rust," and director Joel Souza were shot. The Santa Fe New Mexican reported Baldwin was seen Thursday outside the sheriff's office in tears, but attempts to get comment from him were unsuccessful.

Colin Powell, military leader and first Black US secretary of state, dies at 84

Colin Powell, the first Black US secretary of state who helped shape American foreign policy for decades, has died of complications from Covid-19, his family said.

Top headlines: The latest in the search for Brian Laundrie; Trump launches his own social media site; NFL agrees to end "race-norming." Get caught up.

Morning headlines: The latest on the Alec Baldwin prop gun shooting that killed 1; China responds to Biden on Taiwan; the Netflix walkout. Get caught up.

The FBI on Thursday identified human remains found in a Florida nature preserve as those of Brian Laundrie, a person of interest in the death of girlfriend Gabby Petito.

U.S. regulators signed off on extending COVID-19 boosters to Americans who got the Moderna or Johnson & Johnson vaccines and said anyone eligible for an extra dose can get a brand different from the one they received initially.

The House voted Thursday to hold Steve Bannon in contempt of Congress for defying a subpoena from the committee investigating the violent Jan. 6 Capitol insurrection.

The White House released details of its plan for 28 million children to get the COVID-19 vaccine in pharmacies, doctors' offices and potentially their schools, as soon as next month. 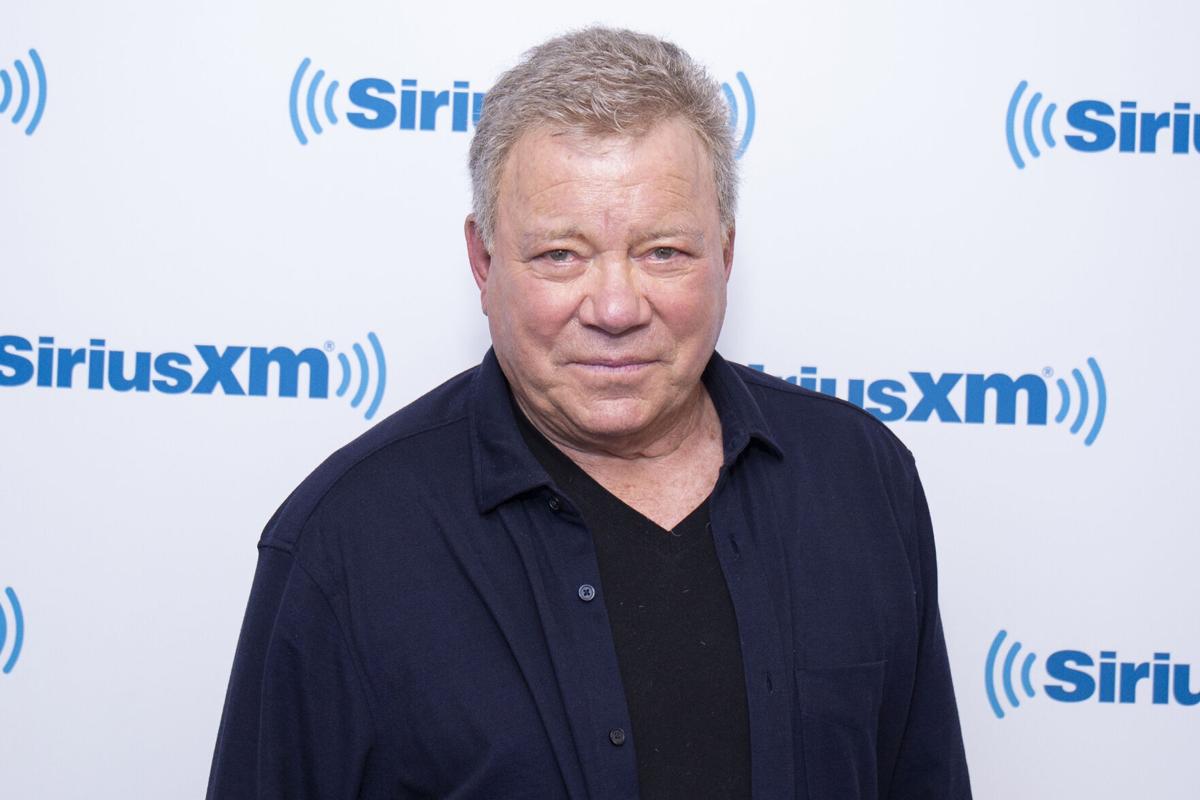 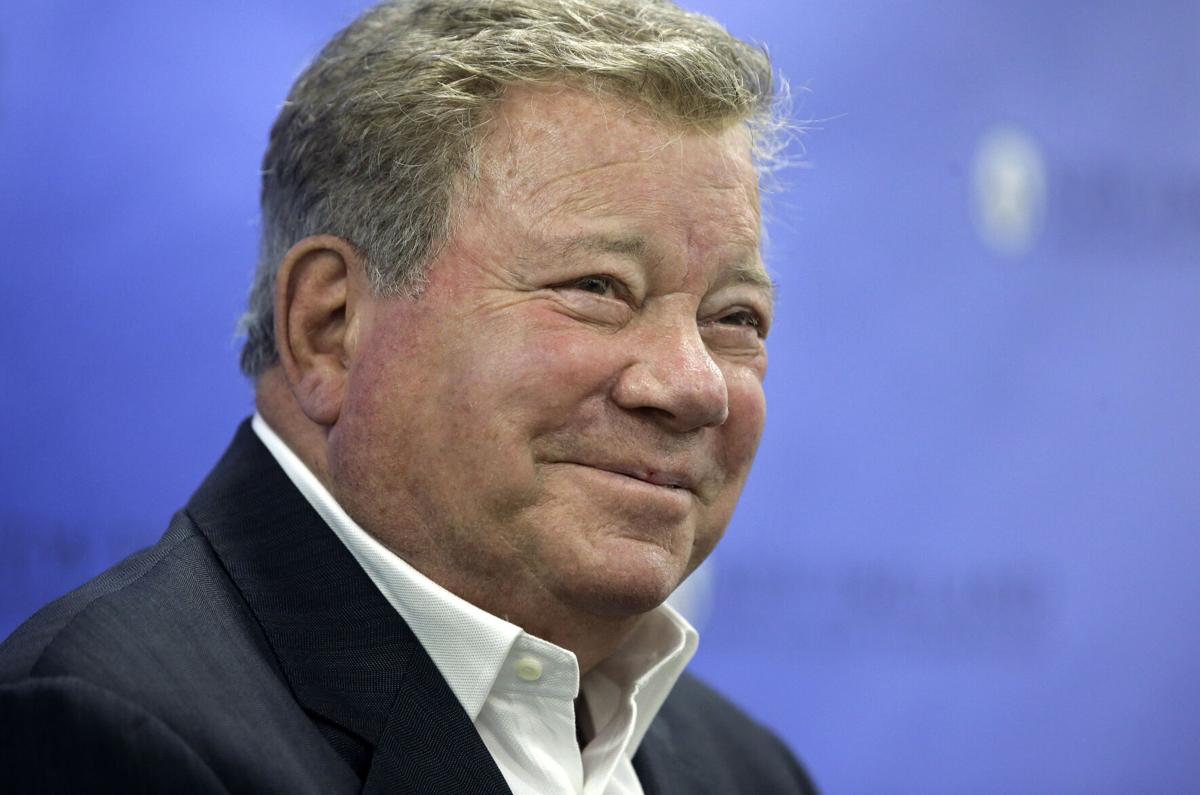 In this May 6, 2018 file photo, actor William Shatner takes questions from reporters after delivering the commencement address at New England Institute of Technology graduation ceremonies, in Providence, R.I. 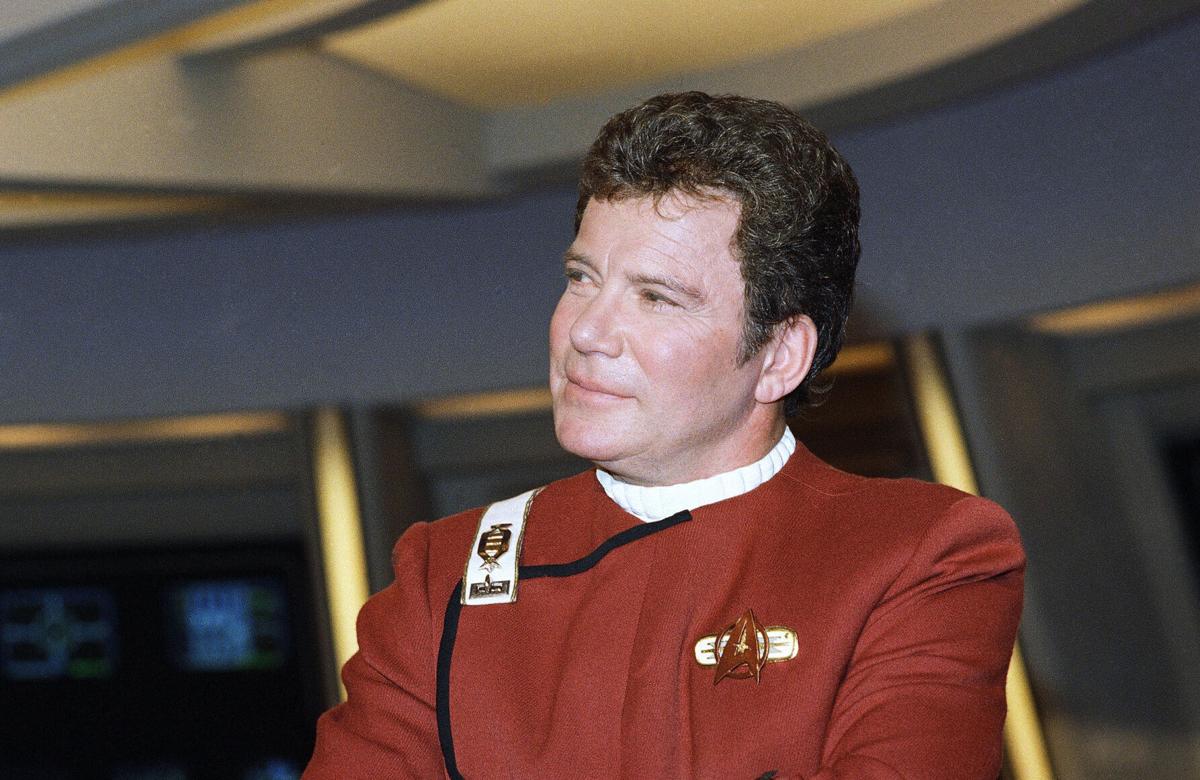