Cases 1-3: Mother loses two sons and suffers a gunshot wound herself
0 comments
Share this
1 of 3 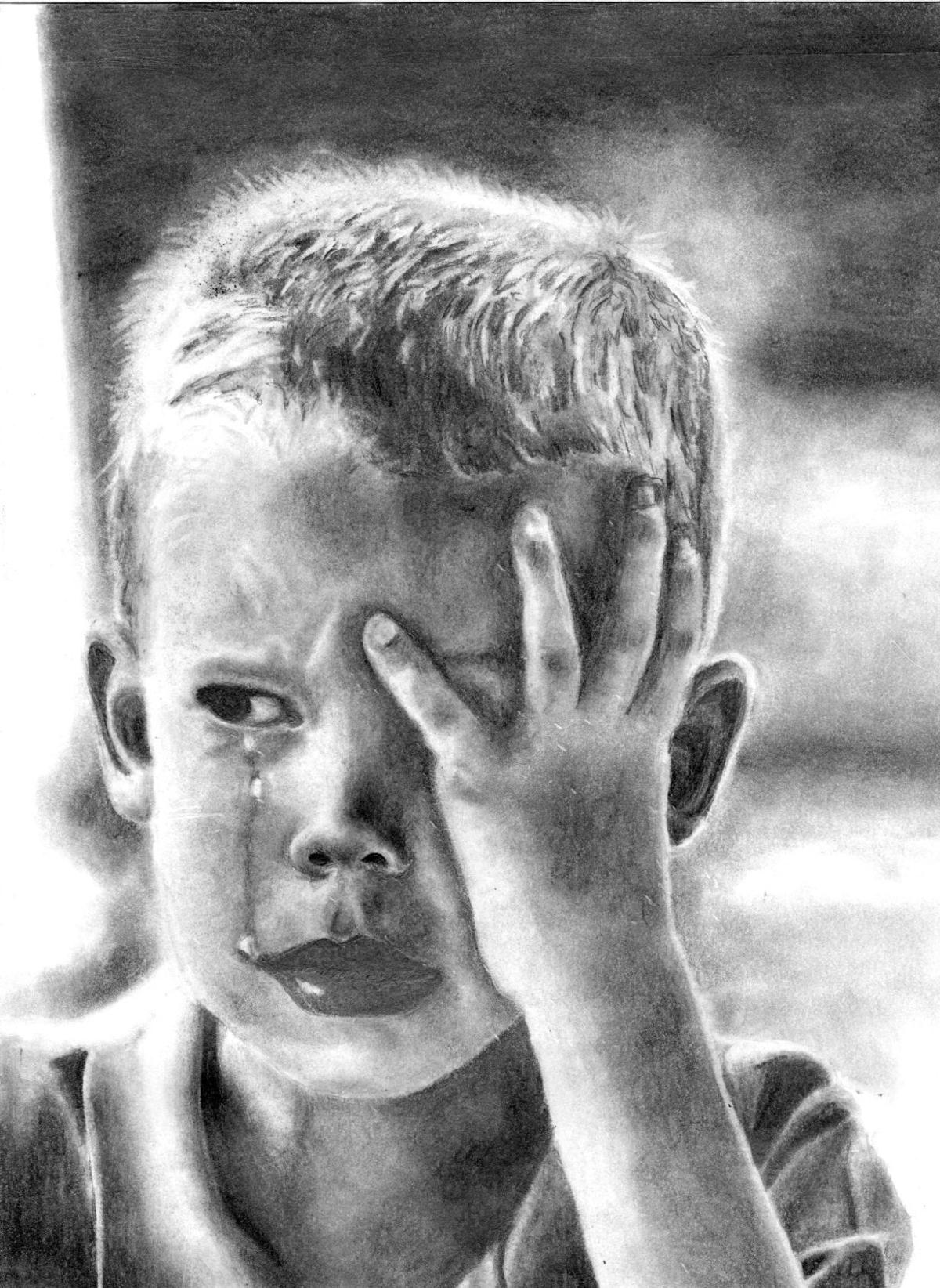 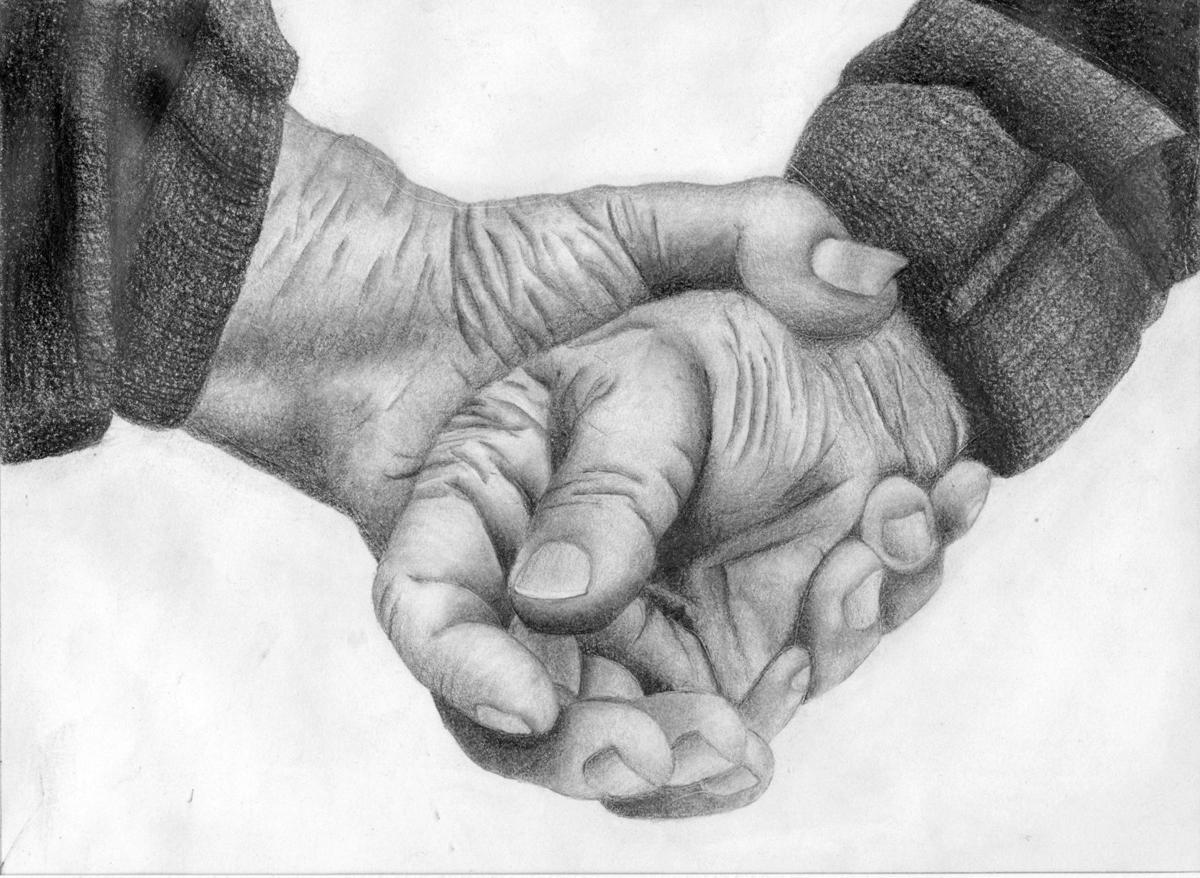 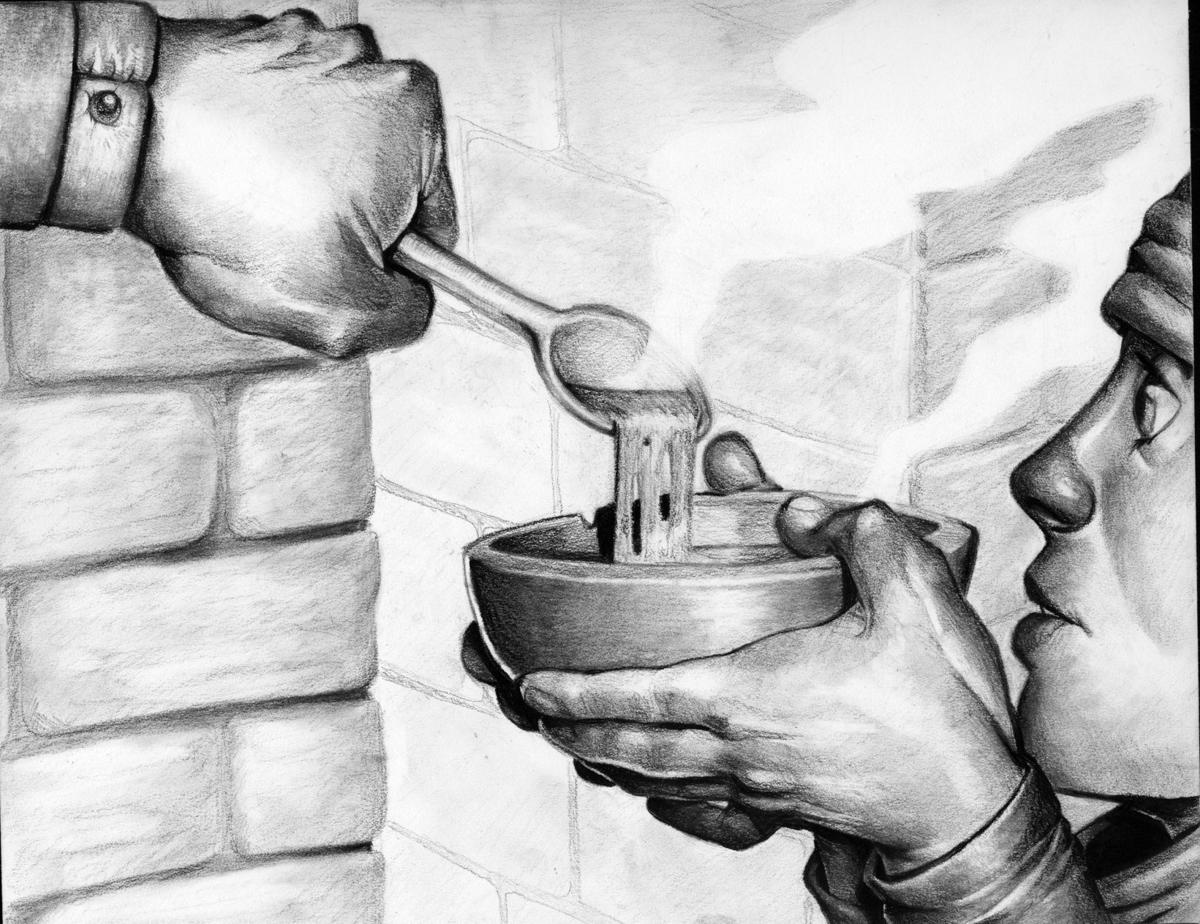 Case 1 • Mrs. M has suffered unimaginable heartache. Her two sons were both murdered — one in 1989 and the other in 2014. Just five months before she lost her second son, she was shot in her thigh, and the bullet broke her femur. She can’t walk without a walker or cane. She’s raising the 17-year-old daughter of one of her sons. Her disability check does not stretch far. After she pays for prescriptions, there isn’t much left to buy food. They often go without until food stamps arrive. Because of her injury, it’s difficult to get in and out of the bathtub, so Mrs. M could use a shower stall. The family also would like money to pay bills and to get a car and a laptop computer.

Case 2 • Mr. B is a single father raising sons ages 9 and 4. In 2006, Mr. B fell from a parking garage, landing on his head. His injuries include brain swelling that makes mobility difficult. He is able to work but not for long hours. His paycheck, disability benefits and other assistance don’t cover their expenses. Mr. B could use help with clothing, toys and gift certificates to provide Christmas for his children. The family also could use cash for food.

Case 3 • Ms. W, 57, is raising her four grandchildren, ages 7 to 14. The children were removed from their Arkansas home and spent eight months in a foster care group home before Ms. W was able to bring them to live with her. The oldest granddaughter has Down syndrome; the two younger ones, 10 and 7, have sickle cell anemia. Because she’s caring for them, Ms. W can’t work and has overdue bills for water service and a medical procedure. The family needs school uniforms and winter clothing. Ms. W also hopes for educational games, books and toys for her grandchildren.Case profiles by Valerie Schremp Hahn and Beth O’Malley of the Post-Dispatch.

100 Neediest Cases: One caseworker has been on both sides of the program that helps thousands each holiday season

Campaign gives a lifeline to families in crisis.

Student artwork for the 100 Neediest campaign

For many years, area high school and community college students have participated in an art contest for 100 Neediest Cases. Their work illustr…