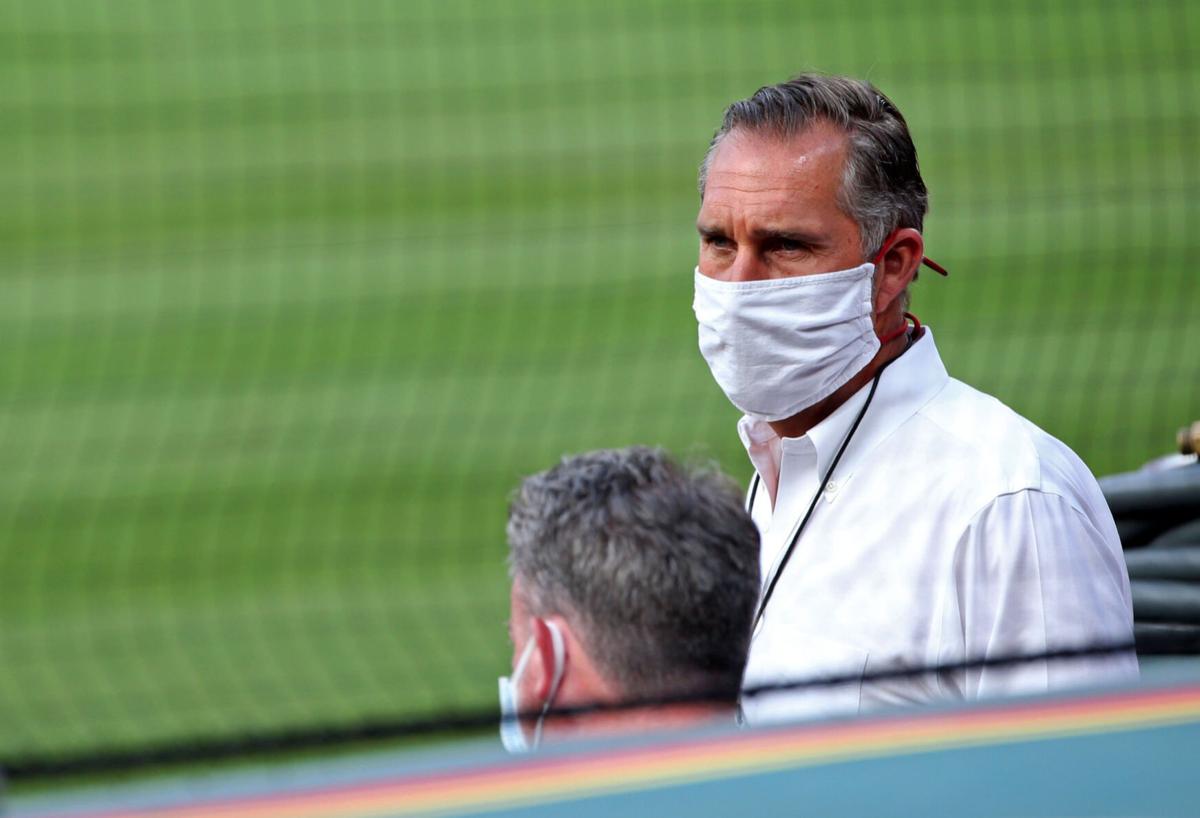 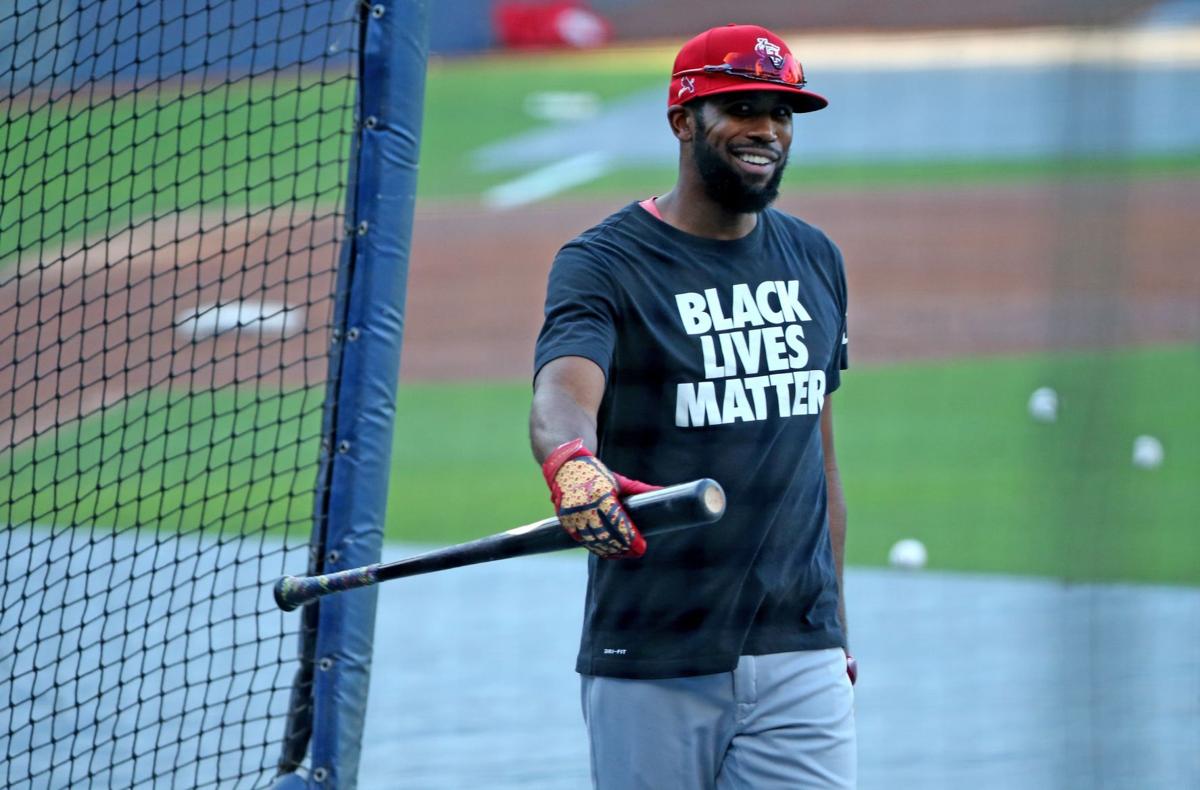 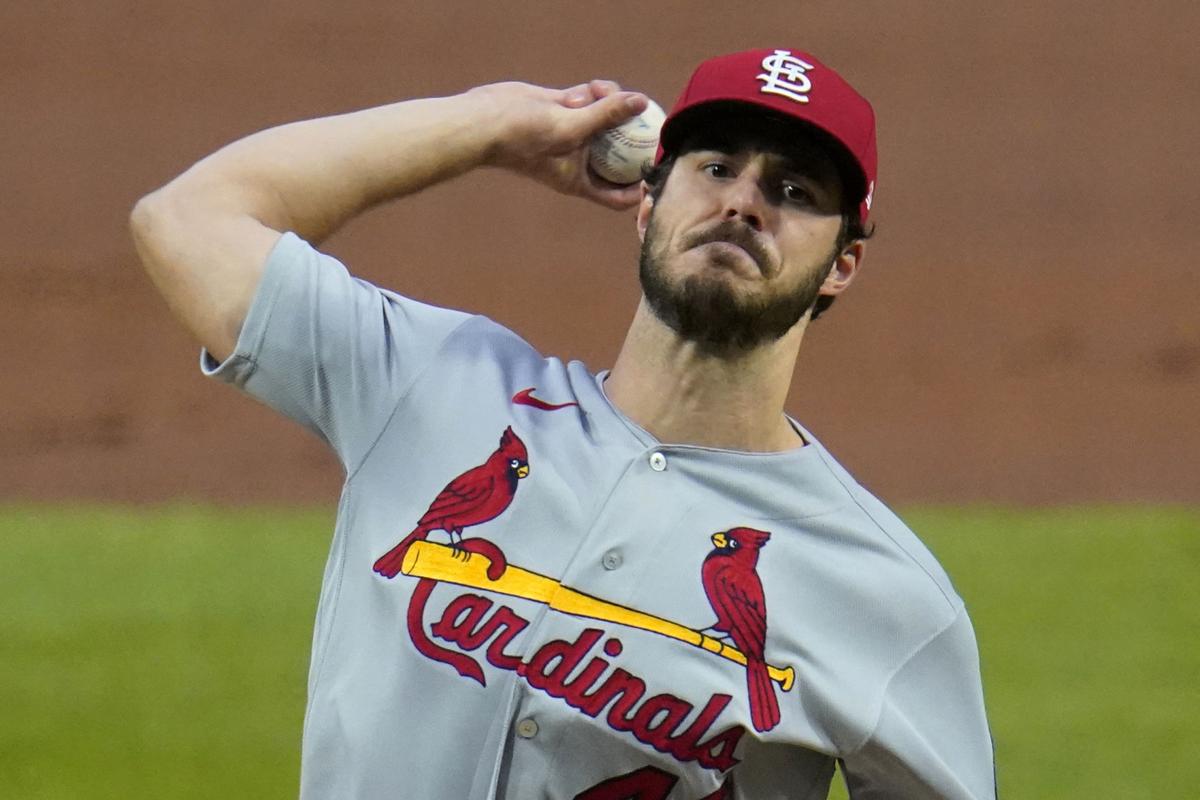 The loss of Dakota Hudson, out with Tommy John surgery, leaves a big hole in the Cardinals rotation. (AP Photo/Gene J. Puskar) 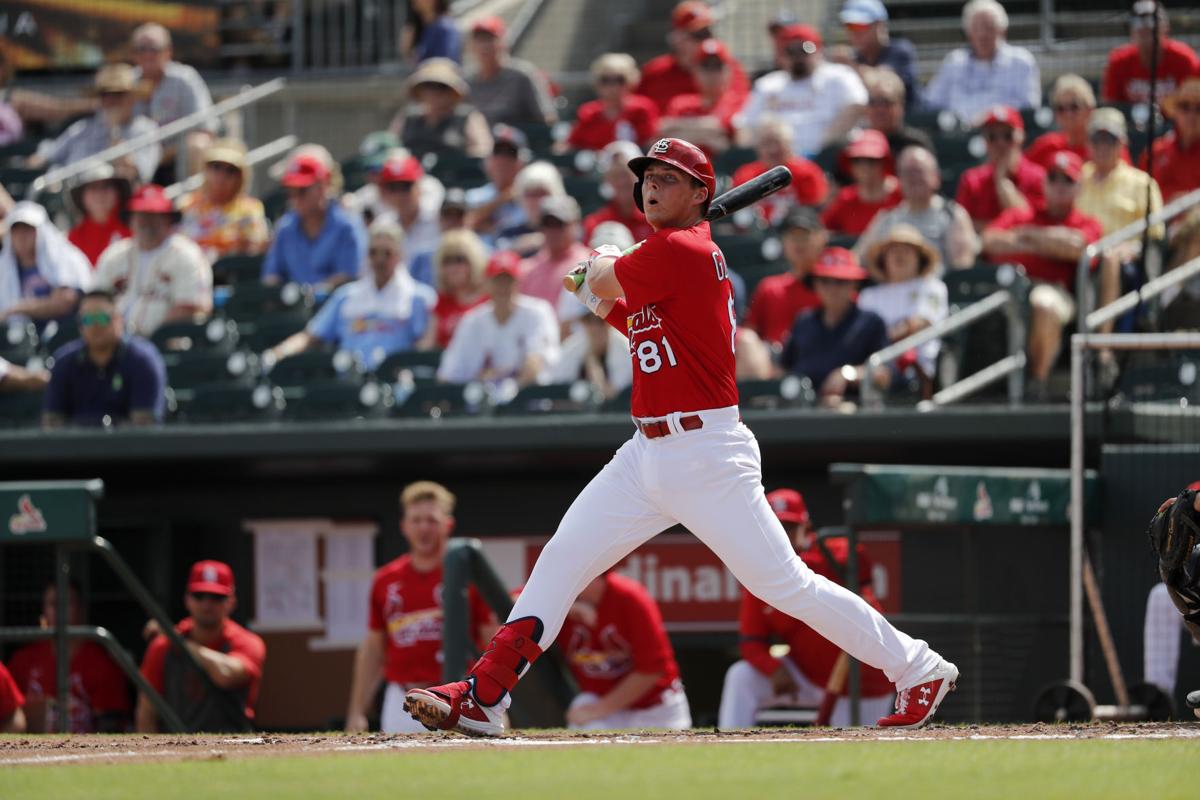 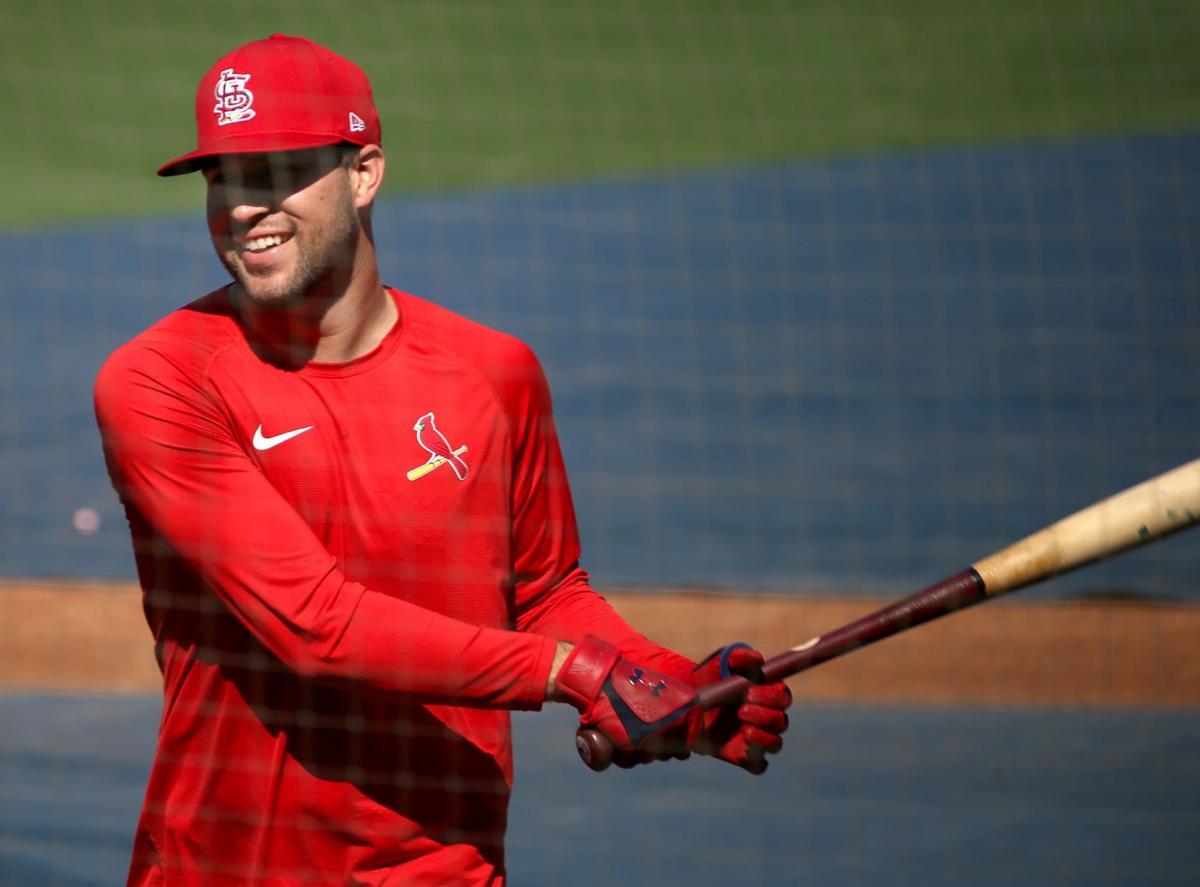 Q: What’s your lineup, Commish? Should Arenado bat second or third? I think your best hitter should get as many at-bats as possible.

A: I like Paul Goldschmidt and Nolan Arenado hitting in some 3-4 combination, but that works only if Dylan Carlson is good enough to hit first or second.

I would go Tommy Edman, Carlson, Goldschmidt, Arenado, Paul DeJong, Dexter Fowler, Yadier Molina, Harrison Bader, pitcher. With the DH, I slot Matt Carpenter ahead of Fowler, and everybody else moves down one. I do reserve the right to have Fowler lead off, though, and then Edman could hit seventh in this configuration.

What the Nolan Arenado deal means for Matt Carpenter, Nolan Gorman and the Cardinals lineup

In our weekly chat with Post-Dispatch readers, Hall of Fame baseball writer Rick Hummel assess the impact of the Nolan Arenado trade to the St…

The loss of Dakota Hudson, out with Tommy John surgery, leaves a big hole in the Cardinals rotation. (AP Photo/Gene J. Puskar) 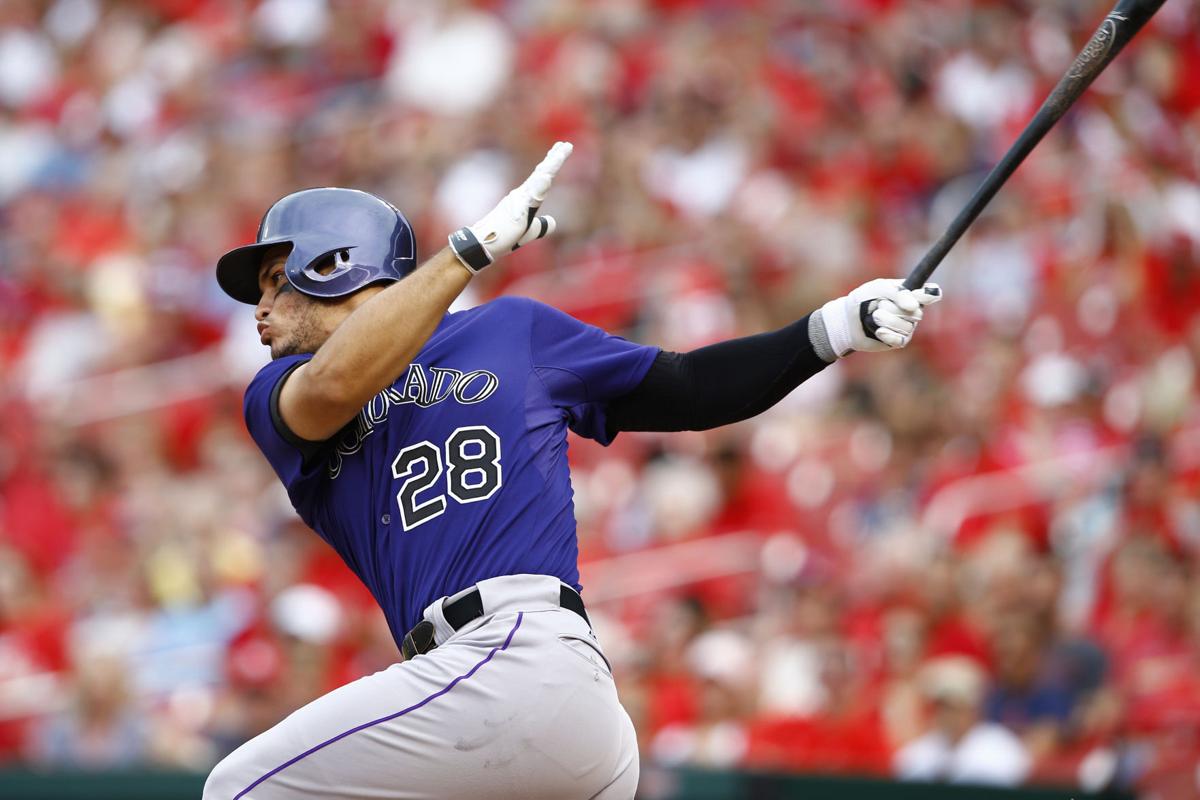