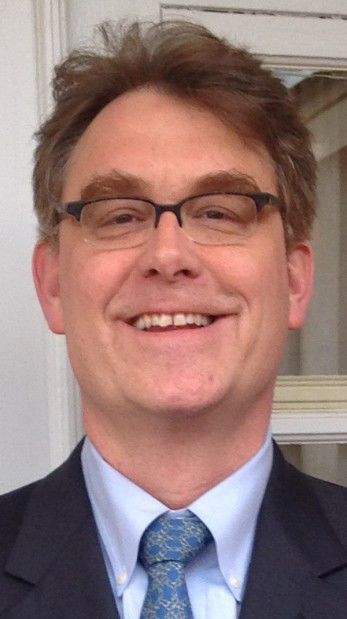 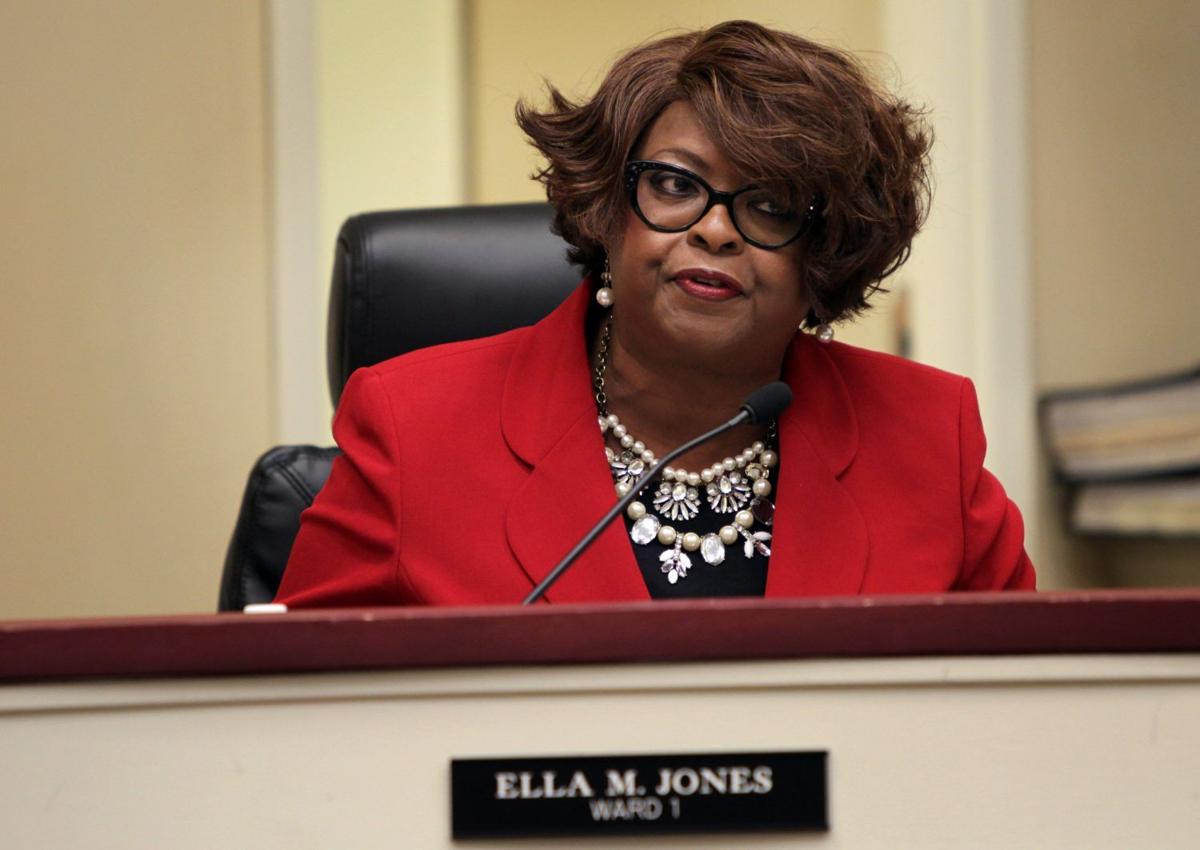 Something has gone terribly wrong with the social justice movement. The heavy lifting of making things better is being consumed by a free-floating anger that has little connection to what is actually happening in our country.

Think I’m exaggerating? Some of the angrier members of the social justice community are calling for the recall of Ferguson Councilwoman Ella Jones. She is a very clever political operator who worked her way up, built relationships, accumulated allies and got elected. She is also African-American, as are most of her constituents.

So why are they trying to get Jones kicked out? Because the Department of Justice wants Ferguson to spend an extra $2 million implementing community policing, and Jones and every other council member pushed back and said we can only afford to spend a million. Basically, Jones was voting to spare her constituents $1 million in extra taxes. Activists have concluded that not increasing taxes on the African-Americans who actually vote for her makes Jones a traitor to African-Americans in the rest of the country.

And of course the DOJ sued the city of Ferguson on Feb. 10; the night before, the council had unanimously voted to accept the consent decree the city’s attorneys had negotiated, with a small number of cost-saving modifications. The DOJ used some fairly dramatic language to suggest that Ferguson was somehow fighting progress and clinging to its racist past.

But ... did the DOJ even read the proposed changes? Basically, the City Council asked the DOJ to delay implementation for three months while the city looked for a police chief and not require Ferguson give all of its police officers substantial raises. These two changes, along with hiring a local instead of Washington monitor, took the first-year costs down from about $2 million to about $1 million.

The DOJ wants Ferguson to give its mostly white police force a very large raise in hopes the city will be able to recruit more African-American officers. Once the consent decree was publicly released and scrutinized, the city realized the very high cost of the raises.

Then there was Attorney General Loretta Lynch’s news conference. She used phrases like “rather than move directly to these remedies and reforms” and “have chosen to live in the past” to suggest that Ferguson was continuing its unconstitutional policing. How? Traffic tickets? Stopped writing them a year and a half ago. The Ferguson version of “stop and frisk”? Stopped a year and a half ago. “Cops won’t let people record their actions?” Nope, Ferguson’s police are probably the most photographed in the United States.

Municipal courts? Already reformed. Municipal codes? Changed. Community policing? Six months into the process. All of these reforms have been going on while the city negotiated with the DOJ, and all continue to go on, even without the consent decree. Does Lynch really not know what has been going on in Ferguson? Or could it be that admitting how much progress Ferguson has made would mean giving up the anger and outrage that the social justice movement feeds upon?

Yes, something has gone terribly wrong with the social justice movement. Its need for constant anger is blinding it to the very real changes happening in Ferguson, and America. And our work toward greater social justice for all of our citizens is suffering as a result.

Blake Ashby is an entrepreneur and resident of Ferguson. He is also a member of Ferguson Truth, an organization formed to push for the public release of the Department of Justice’s findings and demands.

Ferguson's own reform efforts are a mirage