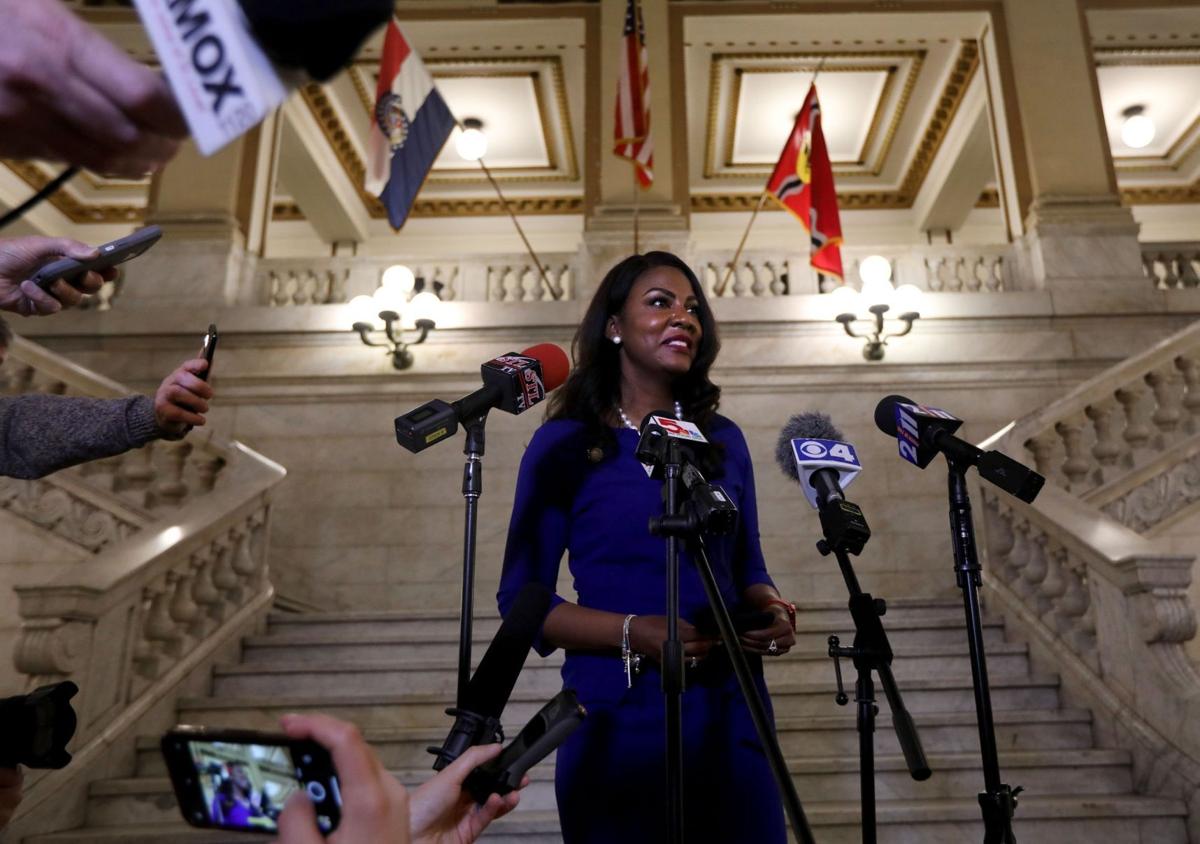 And so it begins. With Tuesday’s election results, St. Louis government has completed its shift to the far left and entered into a grand experiment to see if such a government can actually produce results and coexist with a state government shifting as far to the right.

Let me first congratulate Mayor-elect Tishaura Jones and her supporters on their historic victory. For the first time in 20 years, St. Louis will have an African American mayor and for the first time ever, a Black woman mayor. It’s no small accomplishment, and the coalition that made it happen deserves all the credit that is due.

The same coalition helped elect Kim Gardner as the city’s first Black woman circuit attorney and Cori Bush as Missouri’s first Black woman representative in Congress. With those three offices, they now hold the power to attempt the transformational change that they have long complained was so slow-coming from moderate Democrats too concerned with respectability politics and appeasing conservatives who they say never shared the same goals anyway.

In my opinion, those positions represent gross oversimplifications of complex problems. But simple, bold solutions seem to be exactly what today’s electorate wants. And so the experiment begins.

Can a city plagued by high crime and violence be made safer by reducing funds for police and shifting resources to social services? Will businesses move back into the city’s roughest neighborhoods even if they’re asked to pay a wage nearly 75% higher than is required just a few miles away? Will the downtown city jail be a more calm and better operated facility even after the other city jail is closed and inmates have but one facility in which to await their trials? These are some of the untested theories that may soon have their day in St. Louis.

Progressives, democratic socialists, Berniecrats — whatever the moniker, they are correct about one thing: Change has been too slow coming to St. Louis. Elected officials have been too slow to react to the demands that came out of the 2014 protests following the killing of Mike Brown by Ferguson police officer Darren Wilson. Local and state governments have been too passive in the face of damning facts and data packaged so conveniently for them in report after report outlining the racism and inequality that has defined this city for decades. The result has been voters rejecting experienced leadership, whom they identify with those failures, and choosing instead new faces promising bold, fast change.

What I know is: Such change is easier promised than delivered. But while I personally disagree with many of the theories supported by the new majority of participating voters in St. Louis’ Democratic Party, I believe those theories deserve a chance to be tested. And their proponents should be judged by the results.

I believe violent crime is the city’s No. 1 issue. It’s hard to fix anything else while the bullets are flying and bodies are dropping. And while poverty certainly is related to it, poor people are not necessarily violent people, and poor neighborhoods are not necessarily violent ones. The culture of violence in St. Louis is unique and has gotten worse as the disconnect between police and their traditional allies in these neighborhoods — older Black folks, homeowners, business owners — have deteriorated in recent years.

I believe that police remain a critical factor in improving the quality of life in these neighborhoods. But more and more people are being elected to office in St. Louis who think police are the problem and that their presence isn’t required at all. Calls for increased accountability have been drowned out by calls to defund and dismantle the police. Far left of my position, but I guess we’ll see how it plays out.

The $517 million in federal relief money heading to St. Louis represents an incredible opportunity for the city. If invested wisely, it could be used as a catalyst to entice private investment in areas that have seen demand plummet over the decades. But some have called for that money to be doled out to the city’s neediest as a form of universal basic income, or for rent payments or, as Bush stated, for rent to be canceled altogether. As a property owner, I wonder if the banks are also expected to cancel the mortgages that those rent payments cover.

I want this city to succeed. And I know that I don’t have all the answers. The baton has been passed to a new generation of leaders. They deserve their shot. But just as they deserve the credit for their victories, if this grand experiment is unsuccessful, they must be prepared to own their failures as well.

Antonio French: Black and blue and the pursuit of American justice

Antonio French: There are many ways to measure Kim Gardner's success

French: City should strive for zero population growth to stem the ongoing exodus

As St. Louis prepares for more disappointing census results, leaders should try asking why St. Louisans leave and better serve those who stay.