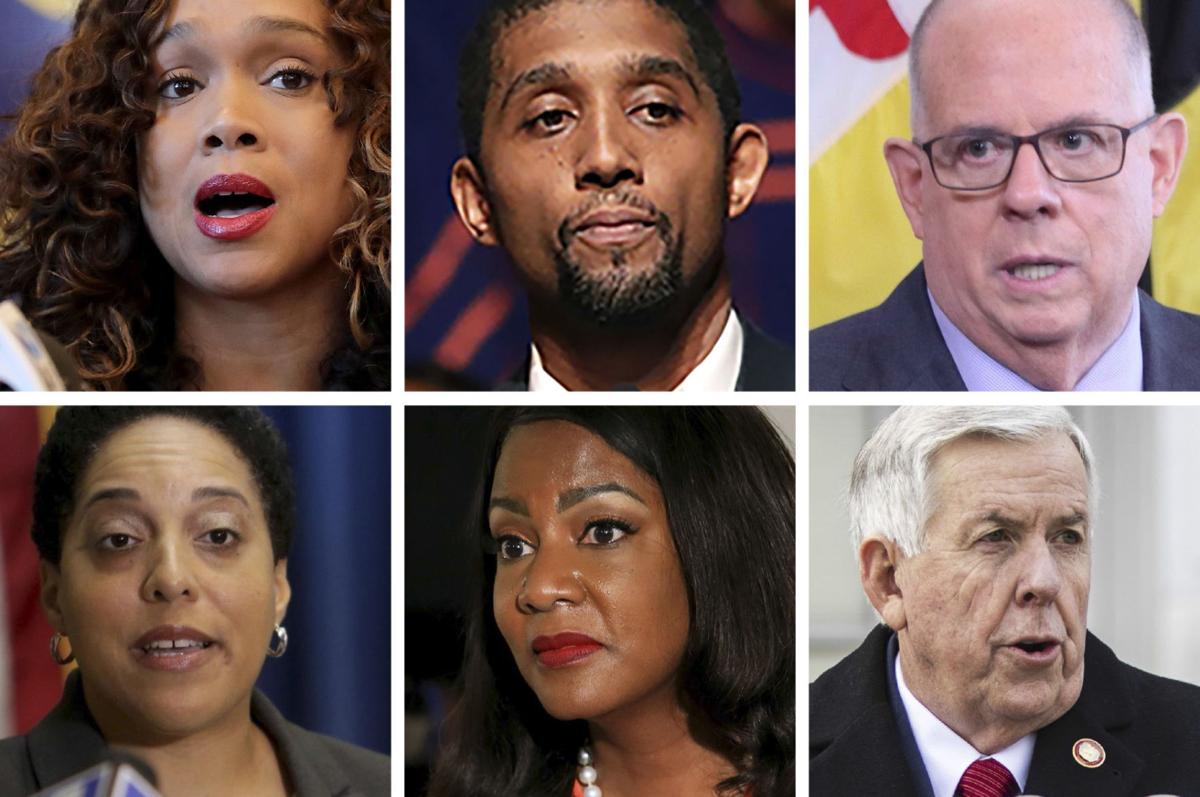 Rising violent crime in the city. A horrific and violent attack on two women caught on camera, sparking outrage across the region. A Republican governor criticizing the Democratic mayor and prosecuting attorney for defunding the police and being too soft on crime. I have seen St. Louis’ future, and it is Baltimore.

There are a lot of similarities between Baltimore, Maryland, and St. Louis, Missouri. Both are cities divorced from their counties. Baltimore separated from Baltimore County in 1851. St. Louis exited St. Louis County 25 years later, in 1876. Both cities have seen decades of population decline. When the 2020 Census results are released later this year, Baltimore is expected to drop below 600,000 for the first time in more than a century. St. Louis will likely drop below 300,000.

Both cities have seen civil unrest following police killings of unarmed Black men. Mike Brown in St. Louis in 2014. Freddie Gray in Baltimore in 2015. Both cities have seen their local politics greatly changed in the aftermath. Both cities elected Black women prosecutors charged with reforming an unfair and discriminatory criminal justice system. Both women have experienced tremendous pushback after deciding to go lighter on nonviolent criminals and harder on criminal police officers.

Both cities have new Black mayors who share in the same philosophy of decriminalization and fighting crime with tools other than police. And both are seeing increases in violent crime, putting both their theories and their constituents’ patience to the test.

In watching a public exchange of barbs this week in Maryland, the quotes from Republican Gov. Larry Hogan could have just as easily been attributed to Missouri Republican Gov. Mike Parson.

“The increase of violent crime in Baltimore City is unacceptable,” Hogan tweeted Tuesday. “Rather than defunding our police, we need to invest more in law enforcement, pass better laws to hold violent criminals accountable, and we need prosecutors who will actually prosecute those laws.”

And this is how the rest of the year will likely play out in St. Louis. Politicians, guided by ideologies rather than facts, becoming more entrenched in positions popular with their bases regardless of the outcomes, blaming each other as more of their constituents are killed on the streets. Meanwhile, frustrated citizens are forced to just watch this all play out, or do as so many of their friends and co-workers did long ago: move.

As I wrote a few weeks ago, Missouri Republicans love the rise of so-called defunders within the Democratic Party. Defunding the police is so unpopular among the general public that campaigning against it lets even the most elitist and out-of-touch Republican (ahem, Josh Hawley) sound like a man of the people. It’s a can’t-lose issue with Republicans like Schmitt, who are all law-and-order when it comes to larceny or carjacking, but not so much on insurrection or emoluments.

Meanwhile, on the Democratic side, this issue is a winner too, turning unknowns into overnight celebrities. Star fighters in a culture war. Still unknown and unaccomplished enough to not have long records that reflect how drastically opinions have changed in just the last 10 years. Fresh and new, that’s how voters like their candidates today. Unsullied by experience.

And so Missouri’s Democrats and Republicans already have their talking points ready, even before the coming summer surge of violent crime in the city. They already know what they’re going to say and to which audience they will address those comments. Irrelevant are the names of the victims or their stories. Just blanks to be filled in.

And so it will go. Meanwhile, real people are dying. Kids need protection. Neighborhoods are falling further behind as more and more people leave this city and seek safety in the suburbs or other states.

There was a phrase made popular several years ago by futurist and forecaster Paul Saffo: “Strong opinions, weakly held.” The idea is that it is alright for people to have opinions, beliefs, codes to live by, even ideologies. But if evidence comes to light that proves that belief is false, it’s foolish to ignore the evidence simply for consistency’s sake.

It’s easy to see Missouri Republicans’ “more guns” and St. Louis Democrats’ “less cops” ideologies heading straight for each other like a dangerous game of chicken. For the sake of the hundreds of murder victims and thousands of shooting victims history tells us to expect in the months to come, I hope someone is willing to turn the wheel.

French: No 'Sanctuary' in St. Louis

Strange what you can get used to.

French: Jail officials warned repeatedly not to close the workhouse. Will politicians listen?

Closing the workhouse is a mistake for a multitude of good reasons. But a campaign promise is getting in the way of good sense.

French: Public education hasn't been neutral on racism. It has been complicit.

When the story of America is told from a perspective beyond just white people, a more truthful story is told.

St. Louis police have changed how they deal with mentally ill suspects. That's progress. We need accountability, but also cops on the street.