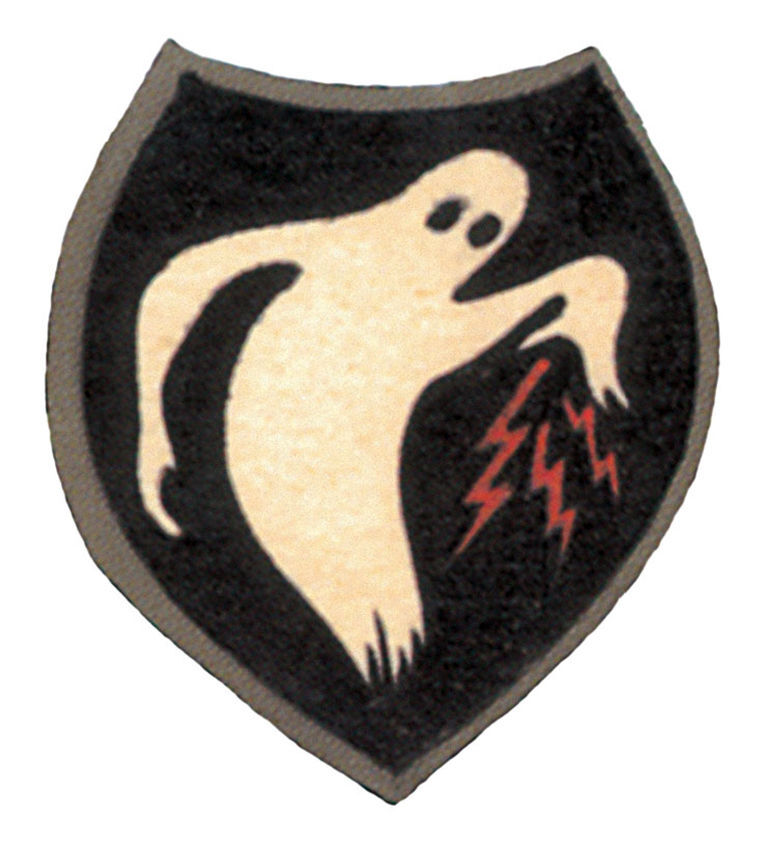 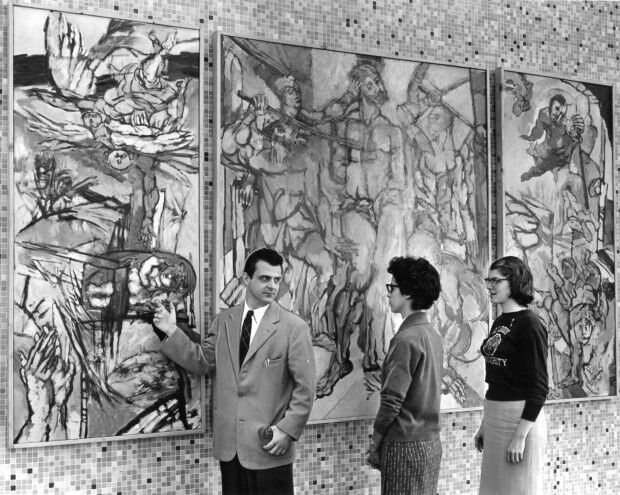 Thousands of history books, novels, movies and TV shows depict the many conflicts and battles of World War II. It sometimes seems there are no stories left untold. Yet there are examples of tactical daring, personal courage and sacrifice that have never received the full recognition and honor they deserve. One of them is the Ghost Army.

The Ghost Army was made up of small units of U.S. soldiers on the battlefields of Europe that used clever tactics to fool enemy troops and divert them away from actual advancing Allied forces. Their creative techniques included the positioning of fake, inflatable tanks and armored vehicles, loudspeakers on top of trucks blasting the ominous sounds of marching troops, and bogus radio chatter with false intelligence to confuse nearby Germans. These illusions were often designed to convince the enemy they were outnumbered, or confuse them about where American attacks were likely to take place.

The Ghost Army, which included the 23rd Headquarters Special Troops in Germany, France, Belgium and Luxemburg, and the 3133rd Signal Company Special in Italy, staged more than 20 deception operations, often operating dangerously close to the front lines. They have been called “a traveling road show of deception,” with a unit of only 1,100 troops looking and sounding like as many as 30,000.

Because it was all done in secret, their intrepid exploits were classified for nearly 50 years after the war. They were unknown to the public and unheralded for their battlefield ingenuity.

But that has begun to change.

The House of Representatives recently passed a bill to award these units a Congressional Gold Medal, one of the nation’s highest expressions of appreciation for distinguished achievements and contributions by individuals or institutions. This bipartisan legislation had overwhelming support in the House — more than 298 Representatives co-sponsored the bill, including three-quarters of Missouri’s House delegation. Now a companion bill awaits action in the Senate.

Sadly, neither of them is with us today. There are only 11 veterans of the Ghost Army still alive. We know how much this honor would mean to them, and to the families of all the men who served alongside our fathers in these units. But more than that, it will help this secret unit find its rightful place in history.

The Ghost Army is credited with saving over 30,000 lives, with one military analyst saying, “Rarely, if ever, has there been a group of such a few men which had so great an influence on the outcome of a major military campaign.” Many of its members went on to successful and notable careers in the creative arts and entertainment fields, continuing their contributions to society. Yet these men have never been officially honored for the significant role they played in the Allied victory over Adolf Hitler in World War II.

We are proud that Missouri has designated June 6 as “Ghost Army Recognition Day.” An exhibit at the Missouri State Museum in Jefferson City will highlight the Ghost Army’s history and connections with the state, and a commemoration in Branson, Missouri, will feature an exhibit, a tribute and a screening of a documentary on the deception units. A special program already has been held at Fort Leonard Wood as well.

We hope that through these events, people who have never heard this story will encounter this incredible piece of history that has been such a big part of our lives. We also hope that these celebrations will prompt Missourians to contact their Senators, Roy Blunt and Josh Hawley, and encourage them to co-sponsor Senate Bill 1404, the Ghost Army Congressional Gold Medal bill, so that it can move forward.

The time has come to honor these brave, unsung heroes of World War II.

The Occupational Safety and Health Administration was empowered long ago by Congress to enforce vaccination policies.

Schmidt: More poison definitely is not the cure for a party drunk on Trump Kool-Aid

Despite all indications that good political health could be just around the corner, the GOP patients insist on poisoning themselves.

What do you do when a president is crazy? That’s essentially the question Gen. Mark Milley faced in the twilight days of the Trump administration.

Ashby: The Cherokee Indian is gone, along with reminder of a rich and diverse history

Social justice activists are scoring victories by eliminating symbols of a bygone, racially insensitive era. What do we lose in the process?

Kids today complain about how hard it is, with all the stresses of the pandemic and social media bullying. Does that match the '50s and '60s?

Furtado and Green: Police reform should start with revamping 911

The 911 system lacks responsiveness, and dispatchers report feeling undervalued and overworked. It's time for a change.

Nurses are leaving the profession, and replacing them won’t be easy

Mensah: A great way to appreciate America's freedoms is to live in a lawless vacuum

The U.S. Constitution and the rule of law are gifts worth cherishing, especially when compared with nations where no such protections exist.

Alegria and Rhodes: The word is abortion. Say it. Talk about it. Protect access to it.

More than ever, we must fight for what is rightly ours: the ability to control our bodies, care for our communities and plan our futures.

Leonard Pitts Jr.: You can starve an ideal only so long before you kill it altogether

Those pictures are traumatizing.