Gretchen Waddell Barwick: It is time for Ameren to come clean
0 comments
Share this
Subscribe for $1 a month
1 of 2 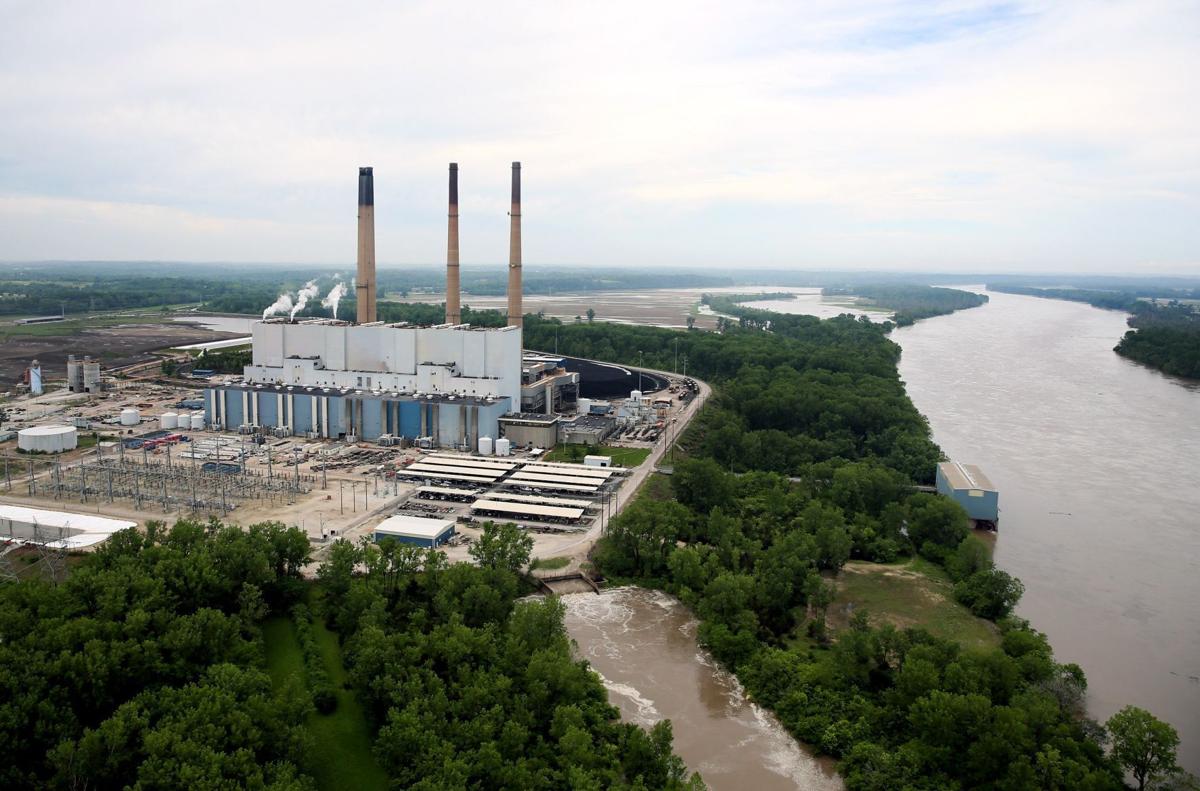 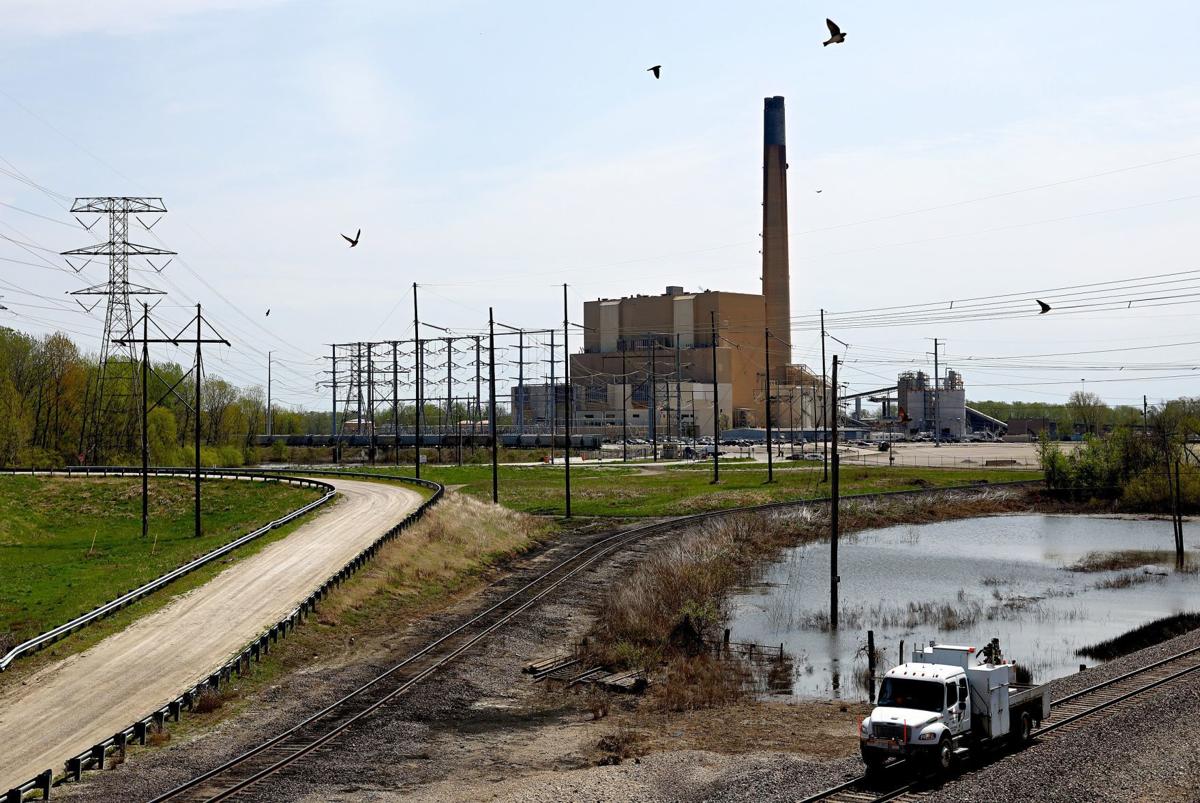 Right now, Missouri’s largest monopoly electric utility is drafting its 20-year plan for sourcing energy in our state. Ameren’s integrated resource plan will be presented to the Public Service Commission in the fall and is perhaps the most important plan in the utility’s history. Will Ameren announce a quick transition to clean energy in order to protect public health and avert the worst impacts of climate change? Or will the utility continue to rely on its political influence to prop up its dirty, dangerous and expensive coal plants that mostly lack modern pollution controls?

For instance, Ameren is still fighting the judgment that its Rush Island coal plant is violating the Clean Air Act. The judge included in his opinion that “Ameren’s reliance on scientific uncertainty is misguided and its reliance on fringe toxicological evidence is unpersuasive,” and that “when Ameren decided to make major modifications to expand Rush Island’s capacity, Ameren refused to play by the rules Congress set.” An expert witness from the government testified the violation caused, in his opinion, as many as 800 premature deaths. Despite this, Ameren is appealing the judge’s ruling that it must add modern pollution controls to its Rush Island and Labadie coal plants to make up for more than 10 years of Clean Air Act violations.

Ameren also prefers to spend serious money to rewrite regulations than to take responsibility for decades of its dirty coal plant operations. The Post-Dispatch reported in 2011 that one of the utility’s toxic coal ash ponds in the Missouri River floodplain “has been hemorrhaging up to 35 gallons a minute for two decades.” While other utilities like Duke Energy are removing coal waste from their vulnerable storage ponds, Ameren lobbied the Legislature to pass a new law, which it did in 2018, resulting in a Department of Natural Resources rule allowing utilities to bury toxic coal waste in floodplains while shielding water samples from open records requests. The department’s final rule was so weak that President Donald Trump’s Environmental Protection Agency criticized it for not meeting the minimum requirements of the Clean Water Act. The Department of Natural Resources ultimately dropped the proposal.

The utility’s lobbying to stall action moving away from outdated, toxic coal burning doesn’t stop there. Ameren Chief Executive Warner Baxter and Ameren Missouri’s President Marty Lyons hold prominent roles on the Edison Electric Institute’s board of directors. The Post-Dispatch recently reported how Ameren and the institute directly funded the Utility Air Regulatory Group, a dark money effort to roll back federal regulations meant to protect public health and the environment from the type of old super polluting coal plants that Ameren operates. Ameren paid the Utility Air Regulatory Group $265,865 in 2017 — money it boldly tried to recover from its customers as a part of its daily operations. Regulatory staff said that request should be denied because, “the primary purpose of these groups is to address environmental regulation on behalf of the utility industry, whose interests do not align with those of ratepayers.” The regulatory group quickly disbanded in 2019 following a congressional investigation of its funders, including Ameren.

Nationwide, we are facing both a disastrous federal response to a pandemic, which has thrown this country into economic turmoil and led to the deaths of over 184,000 Americans, and a long overdue reckoning over racial injustice — injustice that also expresses itself in the disproportionate environmental impacts on the health and flourishing of Black and Hispanic communities in our state. The bottom line is that today, in 2020, Americans and Missourians are sick and tired of lies, lobbying, and diversions that take us away from addressing and ultimately solving our nation’s most serious issues.

As one of the most powerful entities in the state, Ameren has a special responsibility to act in the public’s interest, not just in the interest of their investors. It is time for Ameren to come clean. Retire the coal plants, clean up the waste in our communities, and transition to clean energy that would save customers money, improve public health, and contribute to the fight against climate change.

Gretchen Waddell Barwick is the director of the Missouri chapter of the Sierra Club.

Bill Tucker: In the case of Christian v. Christian, everyone loses

Jonah Goldberg: Barrett’s ‘originalist’ stance is the only one that makes sense

Leonard Pitts Jr.: Living in an era where misinformation is weaponized

Three key elements cloud the legacy of Pope Pius XII and underscore why St. Louis University's main library should no longer honor him.

Jonah Goldberg: Biden blew it on the court-packing question

When President Trump nominated Amy Coney Barrett to the Supreme Court, the future of abortion access immediately hung in the balance.

Avner Falk: What will Trump do if and when he loses the presidential election?

It's not in President Trump's character or psychological makeup to accept defeat graciously. Therein lies the danger for all of humanity.

McDermott: The GOP doesn't work for working Americans. It doesn't have to.

It’s unclear what makes victims sometimes develop loyalty to their victimizers. But today’s Republican Party has figured out this neat trick.