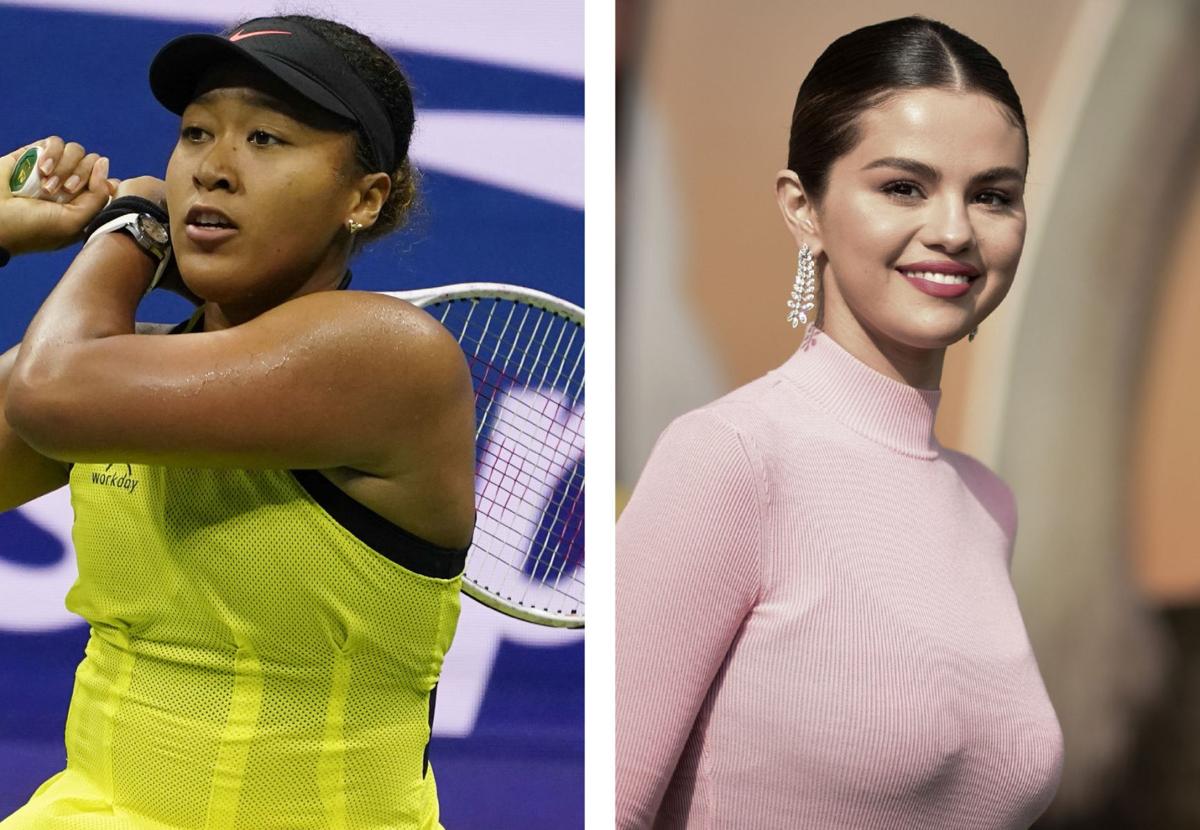 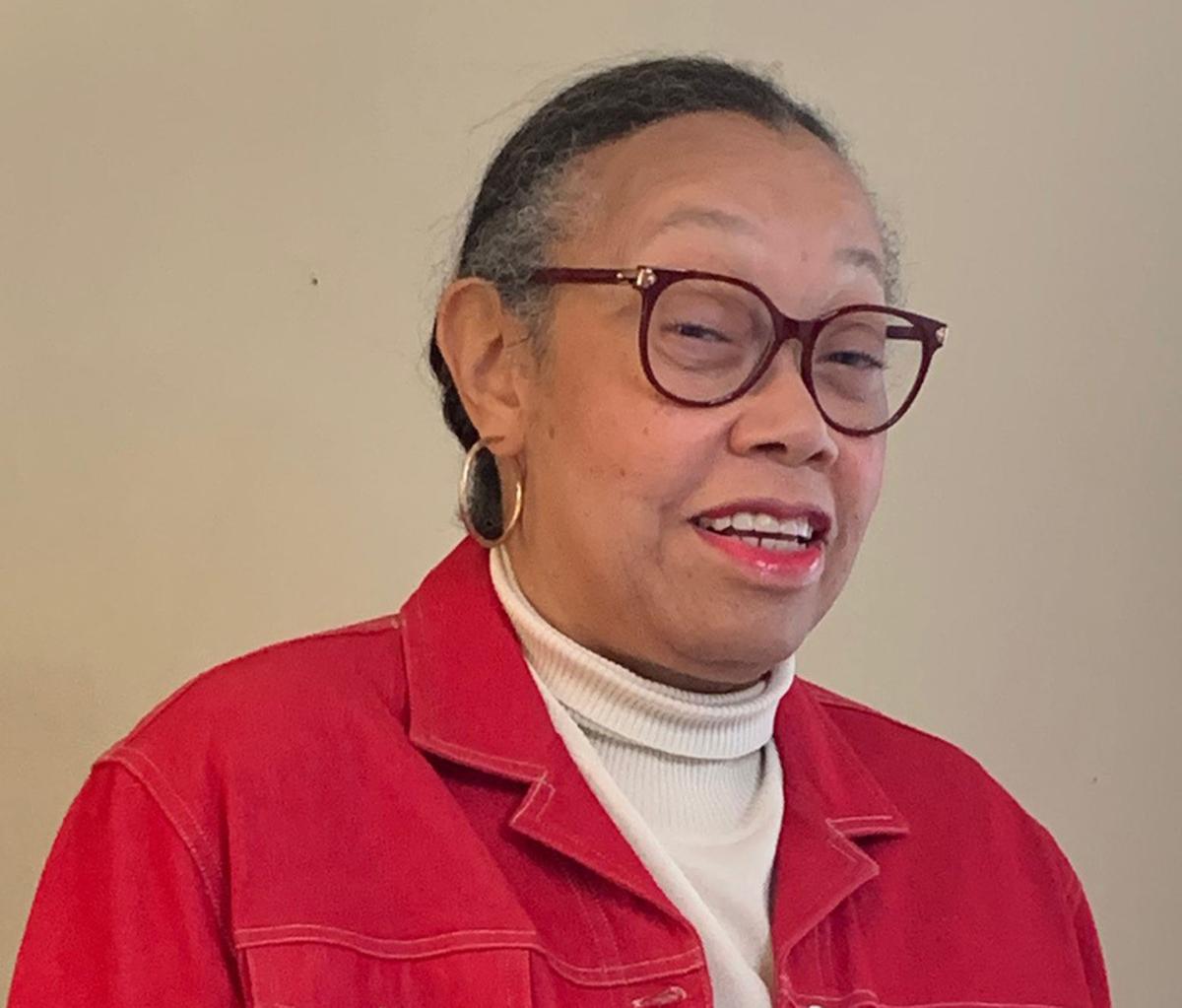 Last week, as we waited for lunch at a Cajun restaurant, my best friend Laurel and I were unsympathetically criticizing young celebrities — Naomi Osaka, Selena Gomez — for whining about their stress and depression when, based on our experiences in the 1950s and especially the ’60s, they appeared to have everything. These were young women with supportive families and lucrative careers in fields they professed to love.

Sure, they’d all suffered assorted hardships along the way; who hadn’t? Compared to our lives at their ages, much less our parents’ lives at that age (being Black and from the South), we felt as if we had the monopoly on handling stress. However, amidst our snarky disdain, Laurel’s 14-year-old grandson piped up and said, “You just don’t understand. Things are so much worse for young people these days than for you guys.”

Initially, I dismissed his retort because I remembered too much of my own past, much less what my family told me about their experiences to even consider that he was right. It felt like a slap in the face to equate today’s inconveniences with the real struggles we’d had then. But as I remembered how depressed and nearly suicidal I’d been at 12, I knew I had to listen to his concerns.

Certainly, I do not mean to minimize the stress that our young people are experiencing amidst the pandemic, never mind the hate-speech, racial-epithets, and intensified bullying that they receive over social media. The fact that they cannot partake in many of the childhood experiences earlier generations were afforded must definitely add to their stress and could cause increased depression. But is it worse than what we had in earlier years as he said?

It’s interesting that the story of Dr. Howard Venable, a Black ophthalmologist who had his land stolen by eminent domain because the citizens of Creve Coeur didn’t want Black neighbors, made our local news this week. But this was the reality of life in the ’50s. St. Louis was a deceptively civilized place for young Black children then because our parents shielded us from the ugliness. I never had to sit at the back of a bus as I traveled to school or relinquish my seat to a white person, but there were no white people on any of my routes.

Laurel and I enjoyed pizza seated at dime-store counters downtown without any clue that we would not have been welcome at actual restaurants across town. By the 1960s however, visits to the South, and images of people being bowled over by water shot from fire hoses or dragged off buses, removed our blinders. We dealt with these horrors by soldiering on, so why can’t these young folks do the same? Maybe they have been sheltered too much.

True, past generations all strive to provide a better life for their progeny than they’d had themselves. And certainly, parents still need to warn their kids about today’s dangers at the appropriate times: Never leaving a drink unattended. There’s “The Talk” Black parents must give their Black children if they are detained by the police. There are even warnings about cyberspace scams and trolls. But mollycoddling them will not prepare them for the real world.

According to census records, 6 out of 7 children have food on the table and a home to go to, most (I suspect) filled with speedy electronic gadgets that monopolize their time. Yet parents in my circle complain that so many kids seem unable to accept disappointments or delays. But why should they? Everything in their world is instantaneous. Riding public transportation would be unfathomable because they are ferried everywhere. Even when they are old enough, chores and responsibility are foreign words to many because their parents do everything for them from cooking their meals to doing their laundry. We are doing them a disservice.

When next I talk to my young friend, I’ll apologize for being a judgy adult and concede that everyone must deal with her or his own emotional issues. Comparing our levels of stress is immaterial; it is more important that we support each other instead. After lunch, he asked, “So who’s picking me up from school tomorrow?” Entitled.

Jackson: History is about facts. It doesn't have to be pretty or evoke pleasant thoughts.

The gaps are profound in what American kids learn in schools about the nation's past versus what actually happened.

Jackson: Racism isn't innate. You've got to be taught.

Racism doesn't start in the womb. Kids learn it by hearing and observing.

Jackson: Rural Missourians do themselves a disservice with GOP loyalty

The GOP — the Grand Obstructionist Party — is capitalizing on rural Missourians' misery and neglect.