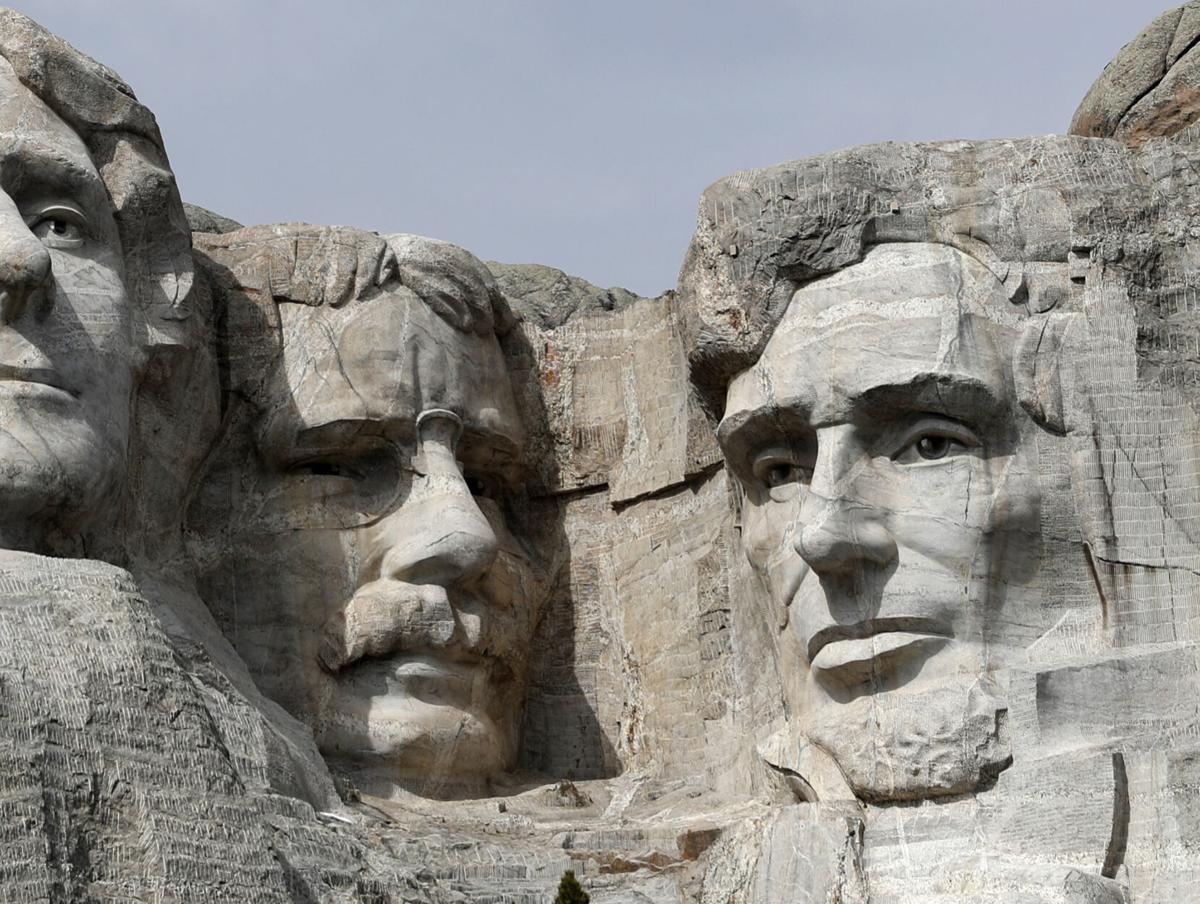 The following quotes could have well been written on Jan. 6 after the Capitol Hill insurrection:

“For a moment, a great Republic stood still. Everywhere, men reacted first in disbelief and horror, then in anger and shame, and then in more measured thought and silence.

“History provides us with few such occasions to pause and reflect upon the state of our society and the course of its politics. While we yet to sorrow, so must we seize this moment before our thoughts slip away to be lost in the noise of life as usual.”

These words were actually written 57 years earlier, on Jan. 6, 1964, by the founders of the Ripon Society following the assassination of President John F. Kennedy.

Taking its name from Ripon, Wisconsin, the birthplace of the Republican Party, a group of men and women formed the Ripon Society in 1962 to revive the Grand Old Party’s commitment to inclusion and reform. Founded on the values of Abraham Lincoln and Theodore Roosevelt, the Ripon Society believes in their legacy of innovation, equality for all people, mutual responsibility and self-government. In the 1960s, the Ripon Society was the first major GOP group to endorse civil rights legislation. The Ripon Society remains a centrist Republican public policy organization based in the District of Columbia.

In these divided times where both sides are edging closer to the extremes, the centrist message is more vital than ever.

The founders of the Ripon Society suggested the Republican Party adopt a philosophy oriented toward the solution of problems. They also believe that the future of the Republican Party lies not in extremism, but in moderation. A moderate course offers the party the best chance to build a majority position in American politics.

Here’s another quote from the Ripon Society’s founding members that I could swear might be spoken with equal appropriateness today: “The moderates of the Republican Party have too long been silent. None of us can shirk the responsibility for our past lethargy. All of us must now respond to the need for forceful leadership. The moderate progressive elements of the Republican Party must strive to change the tone and content of American political debate. The continued silence of those who should now seek to lead disserves our party and nation alike.” Back to 2021, many of these moderates are choosing to retire, like our own Missouri Sen. Roy Blunt, instead of speaking up to change the tone and content of political debate.

Blunt and Reps. Ann Wagner, of Ballwin, Sam Graves of Hannibal, and Billy Long of Springfield are all members of the Ripon Society’s Advisory Board.

I found myself wistful as I read these statements on the Ripon Society’s website. The current Republican Party is now the party of Donald Trump. It is unrecognizable to the image proposed in the above and to me. The GOP has become a populist, nationalist, anti-democratic cult of personality.

What is needed now is a political movement composed of center-right moderates willing to offer solutions to the problems facing our country and rejecting extremism. We are a center-right country. The 2020 election demonstrated this in that President Joe Biden won by winning over independents and some Republicans with his moderation. The same forces behind the Democratic presidential victory did not carry over to the House or Senate races. Polls reveal that at least 40% of Americans now say they are at the political center.

Here is one last quote from “Call to Excellence in Leadership: An Open Letter to the New Generation of Republicans,” the Ripon Society’s original manifesto: “The question has often been asked where does one find fiery moderates? Recent events show only too clearly how much we need such men. If we cannot find them, let us become them.”

Indeed, if we cannot find fiery moderates, then let us become them.

Lynn Schmidt: Why words matter — including the R-word

An immoral president who spews filth reaps the electoral consequences. Trump got what he deserved.

Lynn Schmidt: Primaries are the primary reason why American elections are screwed up

The primary system used across the country is responsible for putting extremists into office to the detriment of moderates. Reform is essential.

Schmidt: There's more than one way to pay homage to those who died in military service.

Memorial Day is nearly upon us. The holiday carries all kinds of significance, but it's important not to lose sight of why we commemorate it.

New Years is a time when most of us look back, take stock, assess how we did during the past year and resolve to do better.