Editorial: Cronyism is alive and well in the county as Sam Page rewards a political pal
0 comments
Share this
{{featured_button_text}}
1 of 2 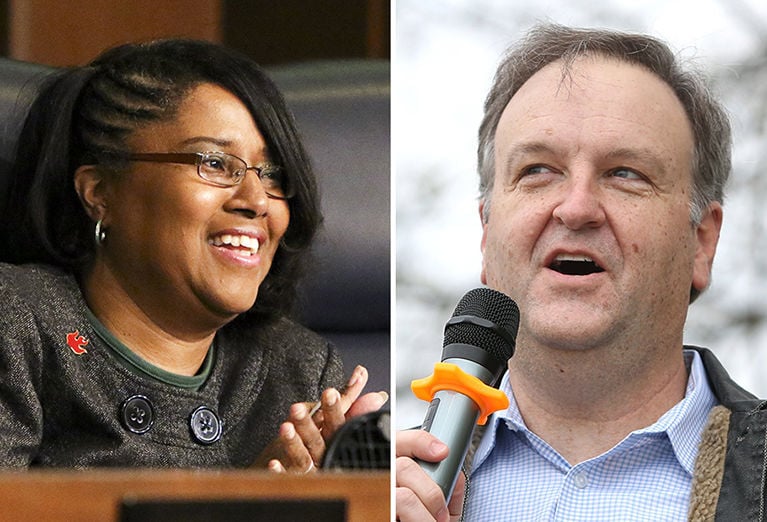 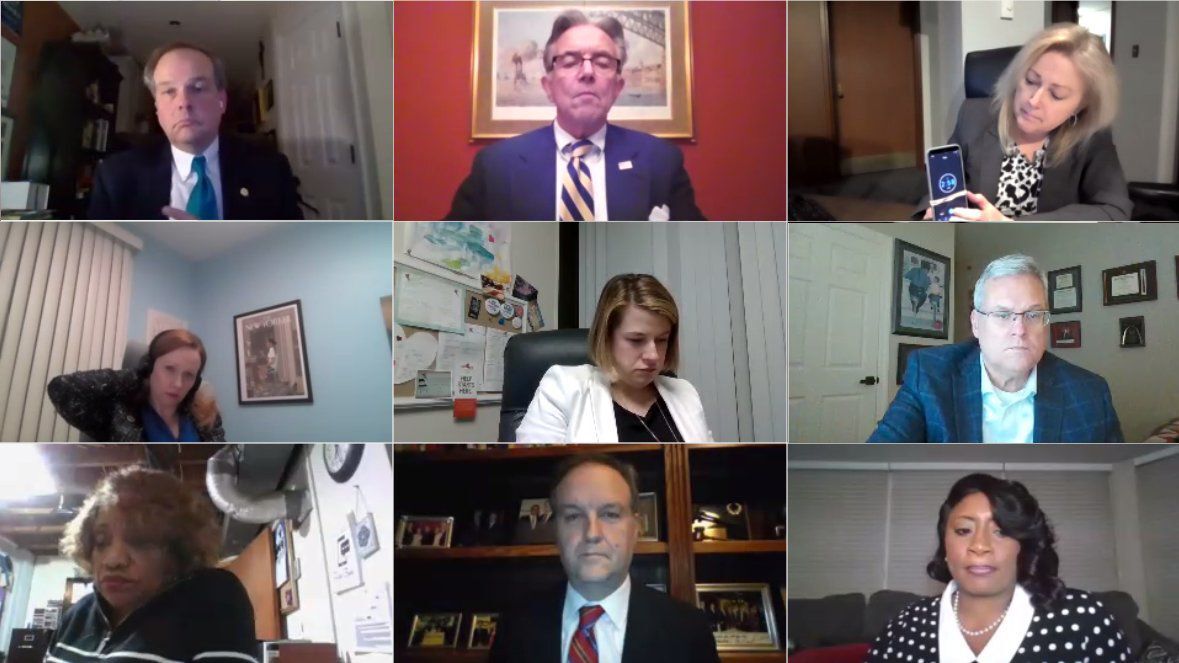 The vote to keep Lisa Clancy as chairwoman came five days after Gray’s term had expired. Page’s generous award to Gray should remind county voters of the infamous pay-to-play antics of former County Executive Steve Stenger, who is now in federal prison. St. Louis County should have had enough of politicians directing public money to help friends and advance political agendas. The council is right to raise the red flag and investigate where that stench of corruption is coming from.

Republican council member Tim Fitch didn’t mince words when discussing Page’s appointment of Gray. “She has no qualifications for that position and this is solely a pay-to-play move by Sam Page,” he said. “Clearly this was part of the deal to have her stay past the end of her term.” Gray’s extended term vote is now the subject of an ongoing lawsuit by council members.

Gray’s new position as coronavirus vaccine community outreach coordinator for the county’s Public Health Department seems to have been created just for her. It was not posted publicly, and there were no other applicants. While the county surely needs to improve its vaccination efforts in the African-American community, that community deserves a professional in the position, not a defeated politician to whom the county executive owes a favor.

As council Chairwoman Rita Days points out, Gray is being asked to lead outreach efforts largely in areas that just rejected her in the last election, “so I don’t know how that’s going to work out.”

Regardless of whether Page truly believes that Gray is the absolute best person for this job, the perception of corruption and cronyism, especially following Stenger’s disgraceful tenure, makes it a terrible decision — one made even worse by the added perception that Page is politicizing the county’s vaccination efforts.

Page’s opponents on the council have alleged that one reason he and Clancy went to such extreme lengths to retain control of the council chairmanship was to block efforts to investigate several suspicious Page actions, including contracting.

This latest move does nothing but add to the suspicions and bolster the sentiment that stronger oversight of the county executive is necessary. Council members should not shy away from their duty to provide checks and balances to the executive branch and ensure that the days of Stenger-style politics for profit are over in St. Louis County.

What a perfect encapsulation of the toxic right-wing radicalism that now reigns in Jefferson City.

Editorial: The Republican Party is splitting apart, and that's probably a good thing

The split has finally arrived for the GOP and its Trumpian cult of personality. Though it is sad for the party, it is good for America.

Gov. Mike Parson isn't entirely wrong to push more unemployed Missourians to find jobs. But his delivery could use a touch of compassion.

Editorial: Environmental racism began long ago. It has to stop now.

There is such a thing as environmental racism, and its ruinous effects on the poor have been well documented all around St. Louis.

Editorial: A surprising source of support arises in the climate change fight

Sen. Lindsey Graham, a Trump loyalist, has joined Democrats in the fight against global warming by supporting methane-emission restrictions.

Editorial: Biden wants to help parents and kids. Republicans want them to go it alone.

For as much as American culture venerates the family, the U.S. is actually hard on parents and their kids, policy-wise.

Editorial: Biden's Justice Department should release whatever documents it can about Barr

The typically shameless spinning by Trump's sycophantic attorney general, Bill Barr, is what allowed the myth of exoneration to take hold.

Not one Republican in Congress voted for the money coming to St. Louis, but now their Jefferson City counterparts want to oversee it.

Editorial: Courts must not let the Sacklers and NRA get away with bogus bankruptcy filings

The rich have begun abusing federal bankruptcy courts to avoid having to give up their riches. The NRA and Sackler family show how it's done.

Editorial: On Medicaid, Parson bows to the voters — while legislators kneecap them.

This is how democracy is supposed to work. The fact that Parson’s fellow Republicans in Jefferson City don’t understand that is disturbing.