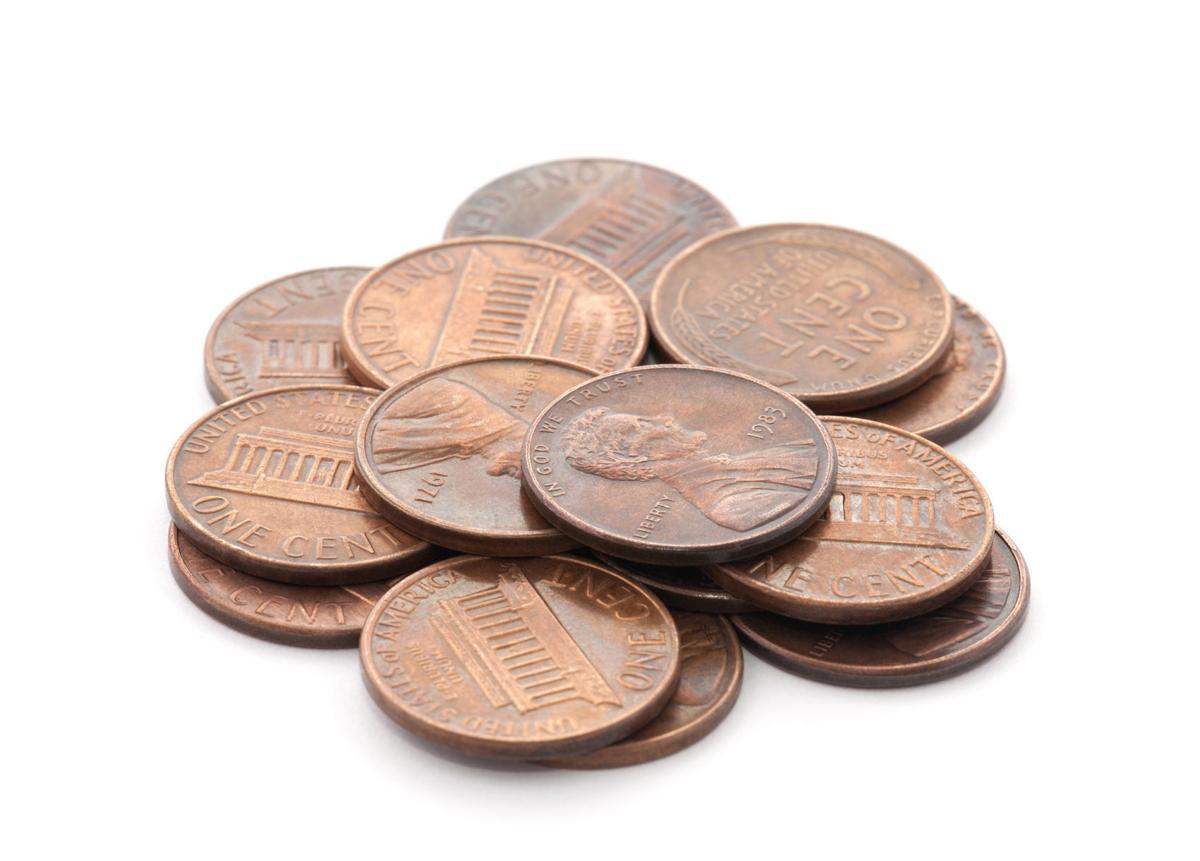 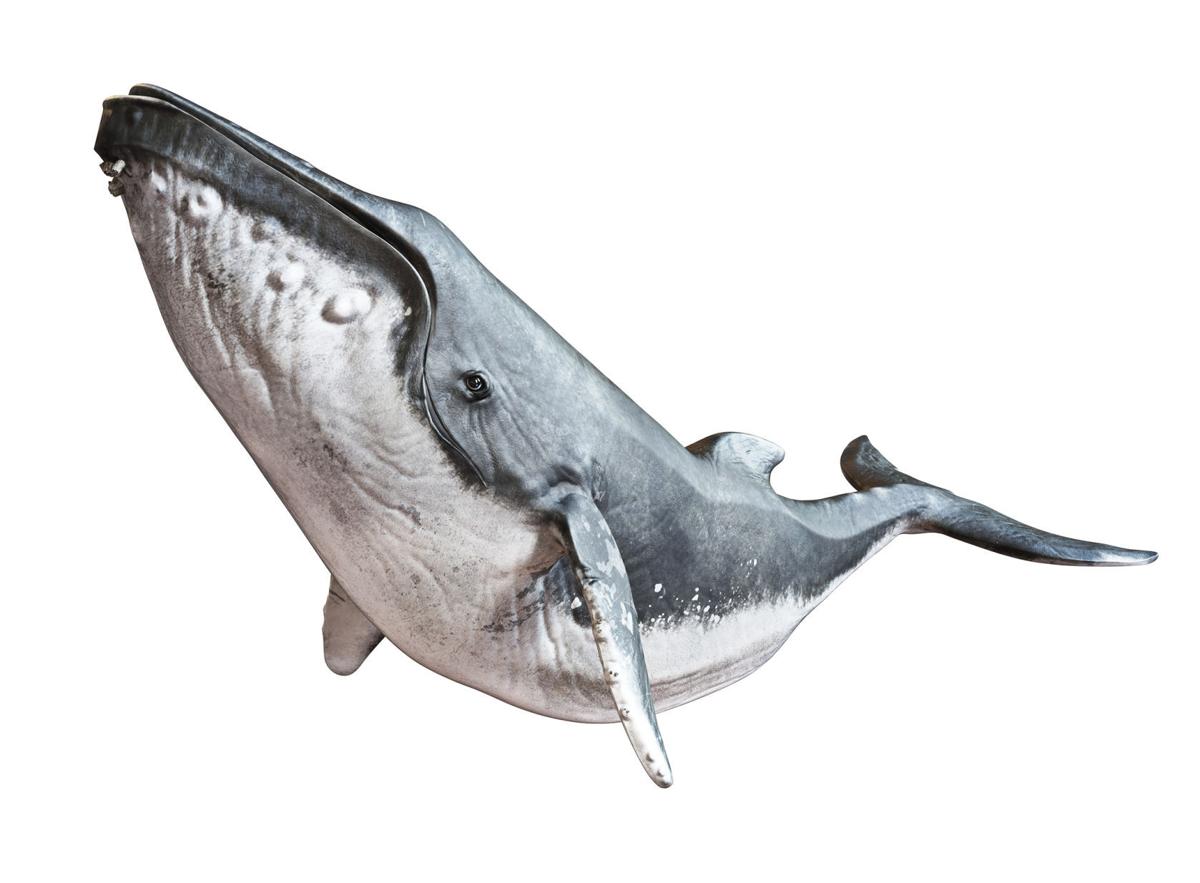 A St. Louis County judge this week ruled against an apartment complex that sued a woman and her nonprofit because she had circulated flyers letting the tenants know about rental assistance and other services available to them. The apartment complex will have to pay the woman’s legal bills, which is a small fraction of the punishment it deserves for such a Dickensian stunt.

As the Post-Dispatch’s Taylor Tiamoyo Harris reported Wednesday, Shana Poole-Jones, founder of the nonprofit Keep Pushing Inc., passed out flyers with information about rental assistance for people facing eviction. The management at Norwood-Redfield Apartment Complex in Norwood Court didn’t take kindly to that kind gesture and sued Poole-Jones for trespassing, interference with a contract and other allegations.

Associate Circuit Judge Virginia Lay ruled that merely “handing out two flyers informing tenants of the existence of a governmental program, which provides rental assistance beneficial to Plaintiff, cannot constitute harm to Plaintiff.” Unless, of course, the plaintiff’s business model depends on tenants not getting that kind of help.

Pennies from hellA Virginia father making his final child-support payment to his estranged 18-year-old daughter dumped 80,000 pennies on her lawn. She and others turned that spiteful stunt to the good, gathering up the $800 and donating it to a domestic abuse shelter.

As reported in The Washington Post, Avery Sanford was within days of graduating high school when her father emptied the trailer of pennies. “My mom came out and was like, ‘What are you dumping in my yard?’” she told a local TV station. “She didn’t know who it was until he shouted, ‘It’s your final child support payment.’”

After picking up the pennies with the help of some friends, Sanford donated the money to Safe Harbor Shelter, a Richmond domestic-abuse organization. The story inspired others to give more than $5,000 to the shelter as well.

“They were able to turn such a negative experience, and what her daughter witnessed, into a positive,” Safe Harbor Executive Director Cathy Easter told the newspaper. “They found a way to turn this around and not feel devastated about it.”

Strong medicineA federal court in Texas dismissed a lawsuit by 117 hospital employees who challenged their employer, Houston Methodist Hospital, for its COVID-19 vaccine requirement. It appears the judge cares more about patients and the safety of the community than some of the hospital staff do.

In an unusually forceful ruling, Judge Lynn Hughes said the plaintiffs had no case. He wrote that the public interest in “caring for patients during a pandemic far outweighs protecting the vaccination preferences” of the employees, and that the staff were “jeopardizing their own health and that of others.”

“This is not coercion,” Hughes wrote. “Methodist is trying to do their business of saving lives without giving them the COVID-19 virus. It is a choice made to keep staff, patients, and their families safer.”

The employees had argued that the available vaccines are “experimental and dangerous” — a claim, Hughes noted, for which they provided no evidence. He chided as “reprehensible” the plaintiffs’ comparison of the vaccine mandate to forced experimentation by the Nazis against Jewish people during the Holocaust.

Modern-day JonahCommercial lobster fisherman Michael Packard told a story right out of the Bible: He found himself in the belly of a humpback whale.

“I saw light, and he started throwing his head side to side, and the next thing I knew I was outside” in the water, Packard told the Cape Cod Times. “I thought I was going to be a part of the food chain.”

Packard was taken to a local hospital and released after sustaining only soft tissue injuries. Packard said he would return to diving as soon as he was healed. How’s that for resilience?

Ferris Bueller would be proudA New Jersey board of education has taken political correctness to a whole new level. It all started over a disagreement after the board changed the name of the Columbus Day holiday to Indigenous People’s Day for the Randolph Township School District. Instead of addressing the debate, the Randolph Township School Board voted unanimously to strip the names of all holidays off their school calendar.

Holidays such as Thanksgiving, Martin Luther King Jr. Day, and Jewish holidays of Rosh Hashanah and Yom Kippur will simply be labeled “day off.”

Editorial: Parson’s allegation of coronavirus ‘propaganda’ is dishonest and dangerous

The coronavirus data that mainstream Missouri news organizations have reported originates with … Parson’s own government.

Editorial: Signs of gross incompetence in the Circuit Attorney's office

Evangelical preachers are demanding their colleagues cease and desist from claiming prophecy when promoting their personal political beliefs.

The Illinois Republican has bucked pressure from the GOP leadership in the past. But now he's marching in lockstep with pro-Trump extremists.

Editorial: No, teaching the existence of racism isn't an attack on white students

The modern impact of institutional racism is quantifiable fact. Ignoring it doesn’t make it go away.

Vaccination requirements are being upheld by courts as a way of telling vaccine deniers that their rights don't supersede public health.

Misogynistic violence against women in the military will never end as long as it’s tolerated among cadets from their earliest training.

For a candidate who claimed readiness to tackle St. Louis' toughest challenges, Mayor Jones is taking the 911 call system from bad to worse.