Editorial: St. Louis alderman misuses her office to help father derail a developer
0 comments
Share this
{{featured_button_text}}
By the Editorial Board

The city of St. Louis won a $30 million federal grant in 2016 to jumpstart a $100 million development project in the Carr Square neighborhood north of downtown. The city has called this important project “too big to fail” because failure would not only deny housing help to a long-neglected neighborhood but would also hurt the city’s ability to get federal grants in the future. So why has Tammika Hubbard, the alderman representing that ward, become the project’s biggest obstacle?

The project’s developers told the Editorial Board last week that Hubbard is doing the bidding of her father, Rodney Hubbard Sr., to help him gain control on behalf of the nonprofit Carr Square Tenant Management Corp. that he runs. Tammika Hubbard has gone so far as to use her 5th Ward aldermanic powers to delay the project and endanger the federal grant money. In other words, she is making failure not only an option but a distinct possibility.

Hubbard family financial interests clearly factor in a dispute that should be resolved in the courts — not by using political power to enrich individuals.

Even though she has erected obstacles, Tammika Hubbard by her own account hasn’t even attended the meetings with representatives of St. Louis-based McCormack Baron Salazar, one of the largest affordable housing developers in the country. Instead, her father does the talking. That alone is inappropriate for an elected official in her key position.

And instead of discussing what his daughter can do to help make Preservation Square, a 675-unit low-income housing project, a reality, Hubbard Sr. has been focused on fees he says his group is owed from this and past developments. And they want their money now.

Richard Baron, co-founder and chairman of McCormack Baron, told us he has partnered with Carr Square tenants for more than four decades — long predating the Hubbards’ arrival and subsequent souring of relations. Hubbard Sr. claims, among other things, that he was promised that funds from the 2016 grant would be used to turn the dilapidated Carr School building into a community center to be named after his father.

Whatever he was actually promised, the federal government has nixed using its funds for the Carr School idea. The school is so deteriorated, outside experts say it cannot be realistically salvaged. It has a tree growing through it.

Alderman Hubbard has sponsored a bill to stop construction permits from being issued and refused to introduce the customary bills to vacate streets and award tax abatement. Her behavior is beyond inappropriate. Her conflict of interest is beyond debatable.

She deserves to be held accountable by 5th Ward voters in the April 6 election. And whatever Carr Square tenants and Hubbard Sr. believe they are owed, they should seek remedy in the courts and stop victimizing 5th Ward residents to advance their own selfish interests.

Editorial: A bad cop was finally convicted after a long history of violence and abuse.

All's not well that ends well when it comes to the conviction of a bad cop who had no business being a cop in the first place.

Editorial: Intrusion on press freedoms marks a new low, even for Trump

In an unprecedented move, the Trump administration seizes reporters' email records but gagged lawyers from telling their clients about it.

Editorial: Washington protest report is anything but an exoneration of Trump for photo-op

Trump, hardly a religious man, had absolutely no need, other than his own political promotion, to stand in front of St. John’s Church that day.

By refusing to expand Medicaid, the Legislature shifted close to $1 billion in annual medical expenses onto private businesses and workers.

Editorial: With the virus rising and leadership scarce, Missourians must protect themselves.

Vaccines are free and widely available, and people still have the option to wear what Gov. Mike Parson once derided as a “dang mask.”

Editorial: Pulitzer board recognizes the teen whose video changed America.

Though horrified at what she was seeing, the teen held her cellphone camera steadily for more than 10 minutes as the life ebbed from Floyd’s body.

Editorial: Compassion and conservativism don't have to be mutually exclusive

Gov. Mike Parson should take a cue from his Texas counterparts and understand the injustice of an innocent person unjustly imprisoned.

Editorial: How many times must McConnell show who he is before some Democrats believe him?

McConnell’s bottomless cynicism regarding the high court has been evident since 2016.

Editorial: The rich get richer while their tax bills go lower and lower

The fundamental unfairness of the U.S. tax system was underscored by a report showing how little the wealthiest billionaires actually pay.

Editorial: Targeting Democrats' data was a dangerous breach of the separation of powers

At least two congressmen, their staffs and family members (including a minor) were secretly targeted by Trump's Justice Department. 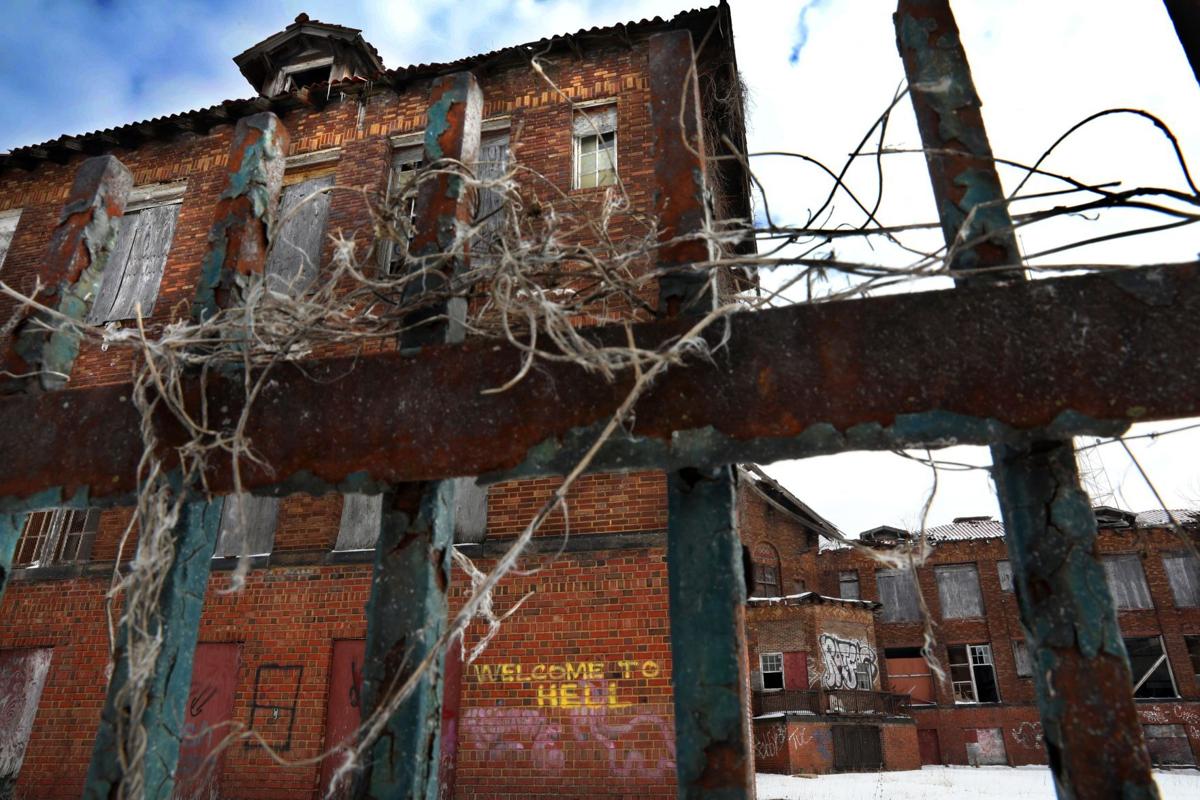 An exterior view on Feb. 19 of the crumbling Carr School, located at the corner of Carr and 15th streets. 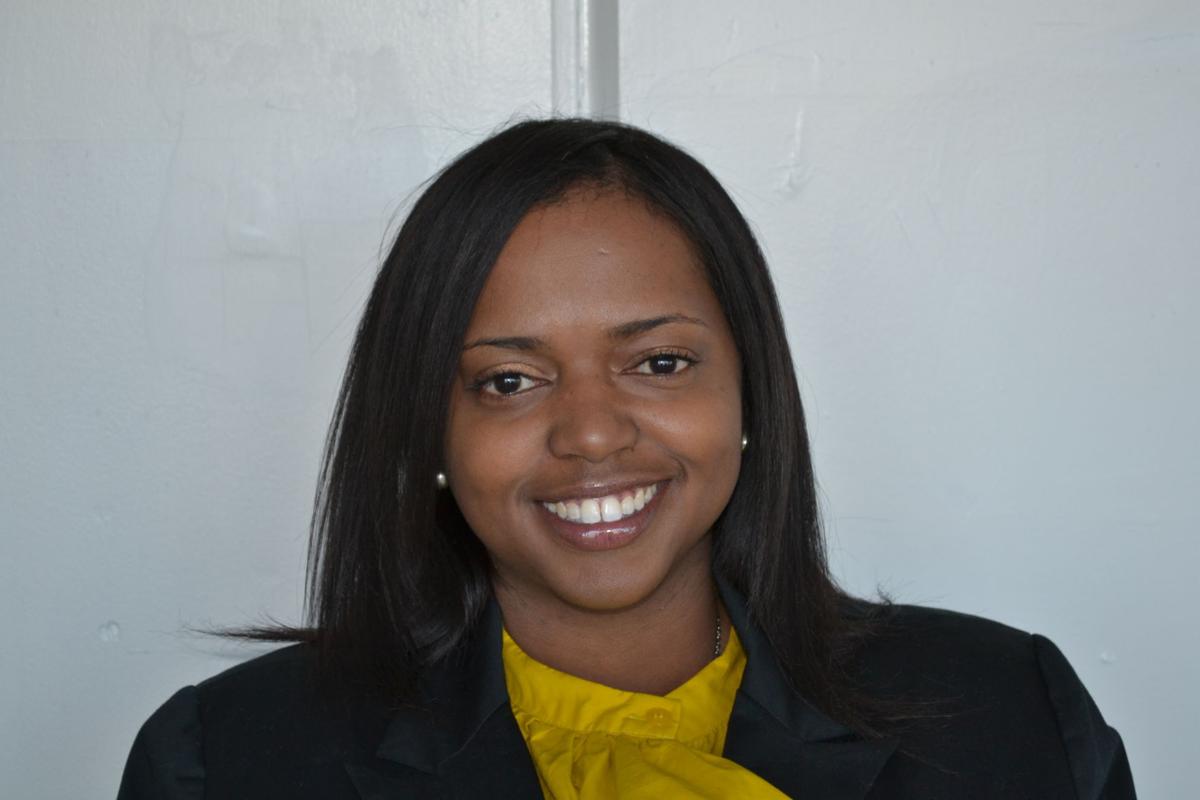