Some call tagging art, but it is legally and correctly known as felony property damage. And, it is a public nuisance. Graffiti scrawled across buildings highlights neglect and gives the impression of communities that have been abandoned and left in shambles.

It is not fair to residents who are trying to clean up their neighborhoods, often working against a tide of negligent property owners, gang activity and environmental dangers.

Spray painting bubble letters, gang slogans, taggers’ names and such further destroys communities plagued with abandoned buildings, strewn with trash and the detritus of neglect. Building owners hit by taggers are discouraged from investing in their properties, and companies or businesses tend to look elsewhere to locate when they see buildings heavily vandalized with graffiti.

Tagging fits into the broken-windows theory of criminology, which says that broken windows in buildings lead to disorder and destabilization of neighborhoods. Graffiti sends the same message.

It has been glamorized in film and literature as a form of artistic expression, and popularized by British artist Banksy, a political activist and film director whose identity is unverified. Banksy’s non-graffiti art commands high figures, and his work on public and private buildings is said to escalate the value of the property.

That is not the case for “Super” and others of his ilk. We are not art critics so will not weigh in on the quality of his work, but it does not resemble Banksy’s. The alleged vandal who was arrested, David Cox, 33, of St. Louis, was charged with two counts of felony property damage stemming from two incidents.

He is accused of using cans of spray paint to write “Super” in bubble letters across two buildings, one of them the empty Jefferson Arms at 415 North Tucker Boulevard and the same at an apartment building in the 300 block of North Memorial Drive. The damage in each case exceeded $750, police say.

Graffiti vandalism has been on the rise in St. Louis the past couple of years. It was among the top 10 complaints to the city’s Citizens’ Service Bureau in 2014, when there were fewer than 1,700 requests to remove it from public and private property. Last year there were over 2,400 requests.

By February this year, 365 complaints had been filed, compared with 230 for the same period last year.

Removing one tagger from the streets will deter others, just like cleaning it up quickly prevents more. St. Louis police deserve commendation for arresting a pernicious tagger whose scrawls should not be mistaken for art.

Sen. Josh Hawley, whose Jan. 6 antics cost him a book deal and campaign support, has doubled down with an attack on a Black retired general.

Editorial: The big-tent GOP is officially turning itself into a circus sideshow

Sunday's speech by former President Donald Trump at a conservative conference will highlight the growing split in the Republican Party.

Editorial: A city in a crime crisis can't afford a mayor who treats police as the enemy

Mayoral candidate Tishaura Jones says the budget for policing in St. Louis is "too much.” In other words, defund the police.

Editorial: It turns out the evasion and blame game isn't just a Republican thing

Republican or Democrat, if leaders screw up and try to evade responsibility, they deserve to be called out.

It shouldn't have taken a Supreme Court ruling to open Trump's tax records. But that's what it took for Trump to hand them over.

If ever there was a Trojan Horse bill sneaking its way through the state Legislature, it is House Bill 349.

Renewable energy is the future. Its survival shouldn’t be left at the mercy of the fossil-fuel industry.

Editorial: Pandemic's toll of 500,000 is a monument to failure. But it should spur national unity.

It's past time to treat the pandemic response like a full-scale war instead of a partisan political issue.

An effort to impose government ethics and revise ward-reduction duties is too dangerously vague and unfocused to deserve public support. 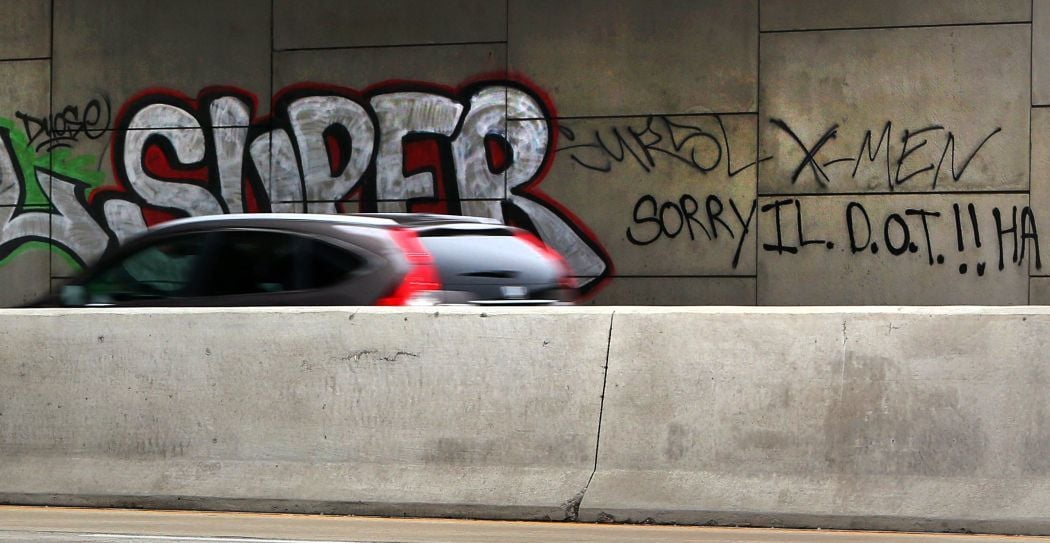 Cars pass along Interstate 70 beneath the Packers Road overpass in Fairmont City on Monday, Nov. 30, 2015, where graffiti that appears to address the Illinois Department of Transportation is painted. Photo by Christian Gooden, cgooden@post-dispatch.com 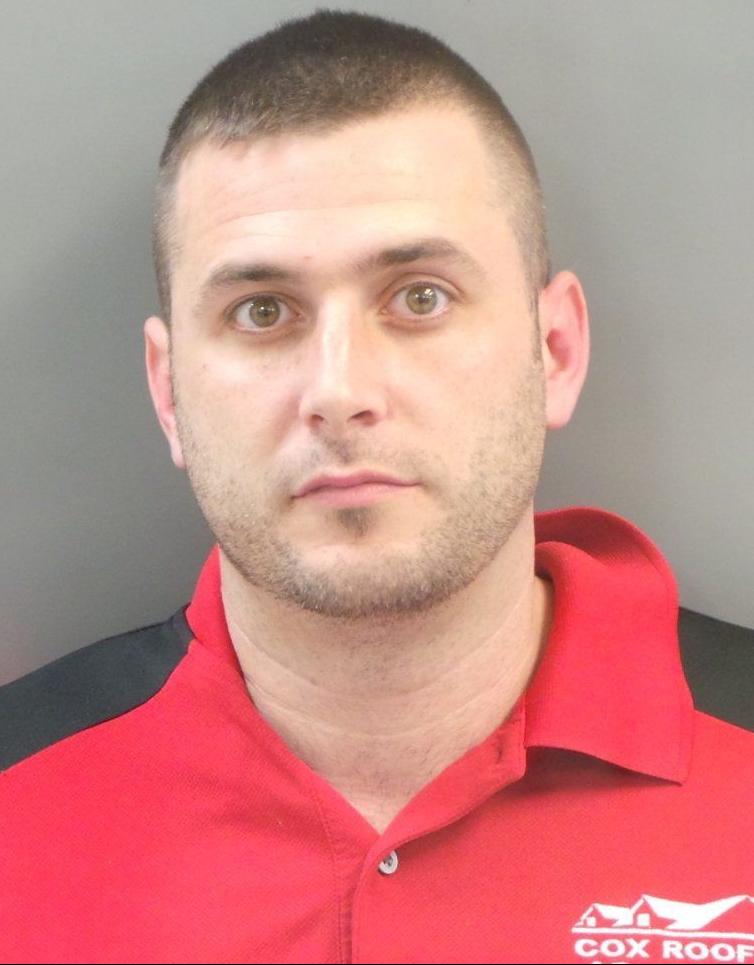 David Cox, was sentenced to 10 years in prison for property damage done as the graffiti artist known as "Super."