Three years ago, a type of small, powerful magnet used in children’s toys was returned to the market after a federal court lifted a government ban. The magnets can be lethal when kids swallow them, but manufacturers said they would address that concern through voluntary industry standards — an increasingly popular way of policing the marketplace that effectively curtails government regulators.

It also curtails safety. A Washington Post investigation found that in the three years since the magnets returned to the market under the supposedly careful eye of manufacturers’ self-regulation, emergency rooms are seeing record numbers of kids for related injuries.

The self-regulating industry refuses to take some obvious steps that would mitigate the danger because it might chip at the bottom line. It’s a similar story for other products. The whole voluntary-standards process, one expert warns, “has cost lives.” Given the rightward drift of America’s courts, the situation only stands to get worse.

“Rare-earth” magnets are extremely strong magnets developed in the 1970s and used in toys, among other applications. Because of their magnetic strength, they can be used in very small form — small enough that toddlers can easily swallow them. Multiple swallowed magnets of this type can cause major internal injury as they pull together, tearing the intestines. One pediatrician quoted by the Post described the injuries as “gruesome.”

The U.S. Consumer Product Safety Commission in 2012 banned small-sized rare-earth magnets from the market. Manufacturers sued, and in 2016, the 10th Circuit Court of Appeals allowed the magnets back on shelves.

Industry leaders vowed to mitigate the hazards of the magnets through voluntary industry standards. It’s a trend embraced today by various other industries that have benefited from loosened government regulation under Republican influence in Washington in recent years. The theory is that voluntary self-regulation will solve safety problems without impeding industry.

That may sound reasonable, until you examine the difference between real regulation and the voluntary kind: While safety advocates suggest concrete steps like making the offending magnets too large for toddlers to swallow, or limiting their magnetic strength, the industry’s approach is warning labels and new packaging — leaving the dangerous magnets themselves unchanged.

The result? The Post found that in the three years since the federal court let these magnets back on the market, reported ingestion incidents have increased six-fold, to a total of almost 1,600 cases.

The three-judge panel that returned the magnets to the market included Neil Gorsuch, who would later become President Donald Trump’s first Supreme Court pick. Gorsuch is the personification of the hands-off regulatory philosophy that this administration has aggressively infused into the courts, and which will be with us for years to come. That philosophy is sometimes summarized as, “Buyer, beware.” But as the tale of the magnets reminds us, it’s also, “Toddler, beware.”

Cowardly silence by top Missouri politicians in the face of President Trump's worst outrages made them complicit in Wednesday's violence.

Editorial: Trump must go — and take Hawley with him

A St. Louis County Council meeting devolved into a shouting match over who's in control. One thing was clear: Lisa Clancy is out of control.

Editorial: President Trump will never learn. But GOP leaders like Blunt should.

Sen. Roy Blunt's hot-stove theory of how Trump learns lessons was debunked long ago. The lesson Trump learns is what he can get away with.

Editorial: With impeachment No. 2, Trump must be permanently defanged and removed

Impeachment and removal most certainly will divide the nation further. But leaving Trump in office would only vindicate and encourage him.

Editorial: A nasty survival battle looms as 28 aldermanic seats are reduced to 14

A political fight for the ages looms as the Board of Aldermen prepares to redraw the city's ward boundaries and halve the number of wards.

Rep. Cori Bush wants members of Congress expelled for cynical but legal behavior. It would set a dangerous precedent.

McDermott: Grappling with the alien in my lungs

It started just after Christmas, a kind of cough I’d never experienced before. It rose violently from deep in the lungs, violently enough to b…

Editorial: Short takes on real fake news and a politician's praise for Hitler

Editorial: An insurrection rooted in McVeigh's Oklahoma and primed for war

Trump’s reign of chaos will soon end, but the right-wing militia fanatics supporting him remain activated, armed and highly motivated. 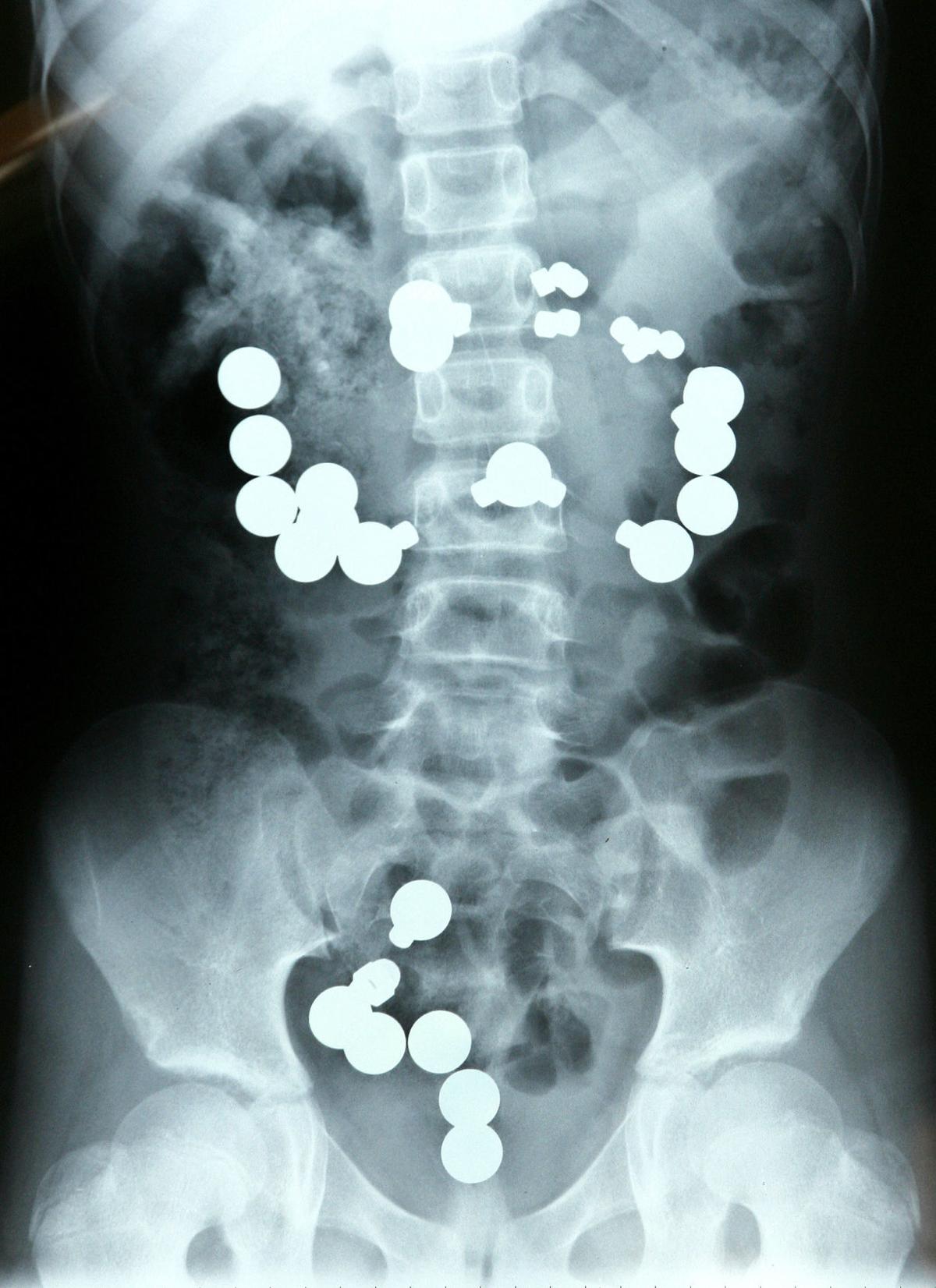 An X-ray shows steel balls and magnets inside a child who swallowed the pieces from a magnetic toy set. The child required emergency surgery and was hospitalized for two weeks. 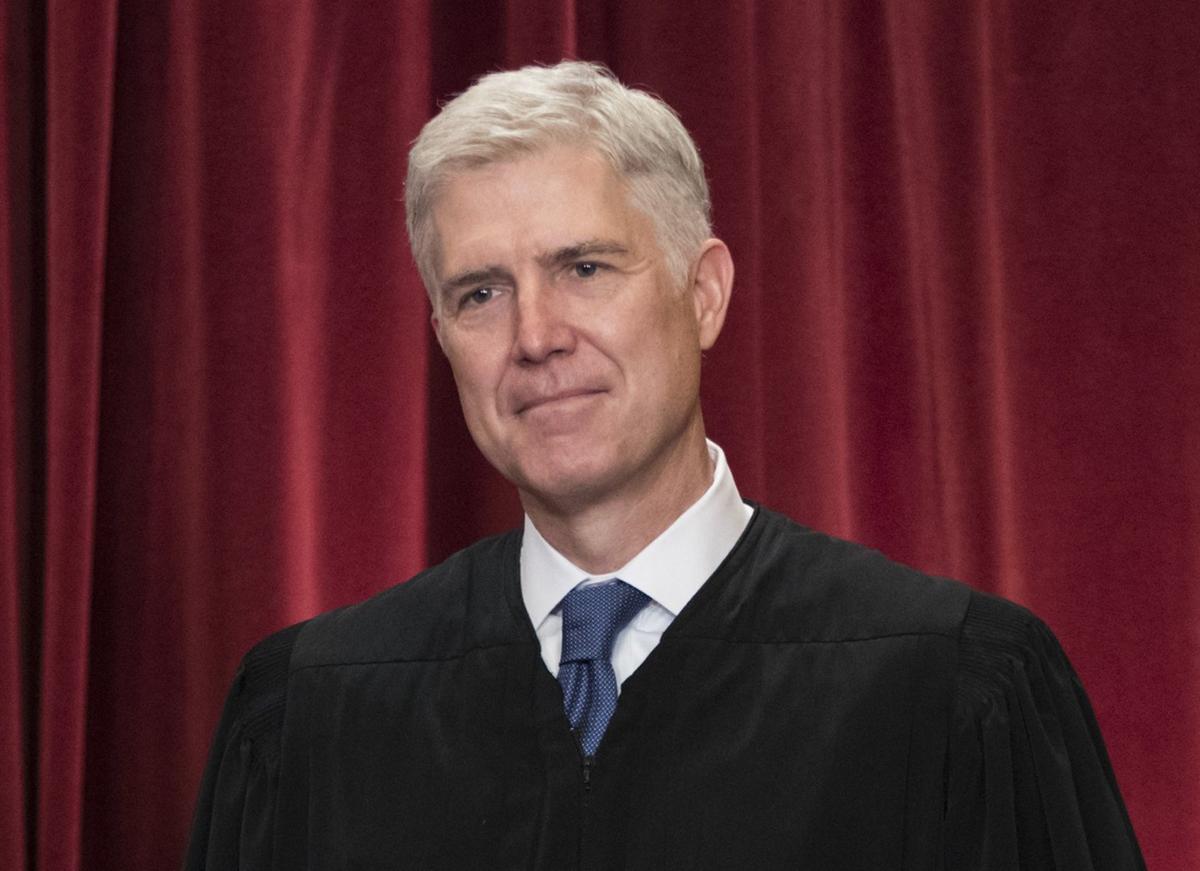