In a Facebook post on Tuesday, the department said conservation agents approached the group of hunters “in and around” the Current River Conservation Area in southeast Missouri. Officials shared a picture of piles of dead squirrels laid out on plastic tarps.

The department said a concerned citizen reported the activity. Joe Jerek, spokesman for the Missouri Department of Conservation, said the hunters were cited Sept. 7.

“They singed the hair off instead of skinning them,” Jerek said.

State wildlife regulations limit hunters to 10 squirrels per day, and say hunters may only possess up to 20 squirrels, according to a department news release.

Regulations also require wildlife to be “separate and identifiable to each hunter,” the release said.

All told, the hunters killed 151 more squirrels than they were allowed, the department said.

The release said the unidentified hunters, who were described as nonresidents, were cited for going over the limit, and were warned about keeping game separated by hunter.

“The 151 squirrels over the limit were taken and are being held as evidence pending court adjudication,” the department said.

The Current River Conservation Area is a massive expanse of public land in southeast Missouri covering more than 29,000 acres.

This squirrel hunting season lasts from May 22 to Feb. 15, according to the department.

“Daily and possession limits are in place to help maintain wildlife populations at harvestable levels so that everyone has an opportunity now and in the future to pursue wildlife,” a Facebook post by the Missouri Conservation Agents Association said. “Without them, localized or even statewide populations of wildlife would certainly plummet!” 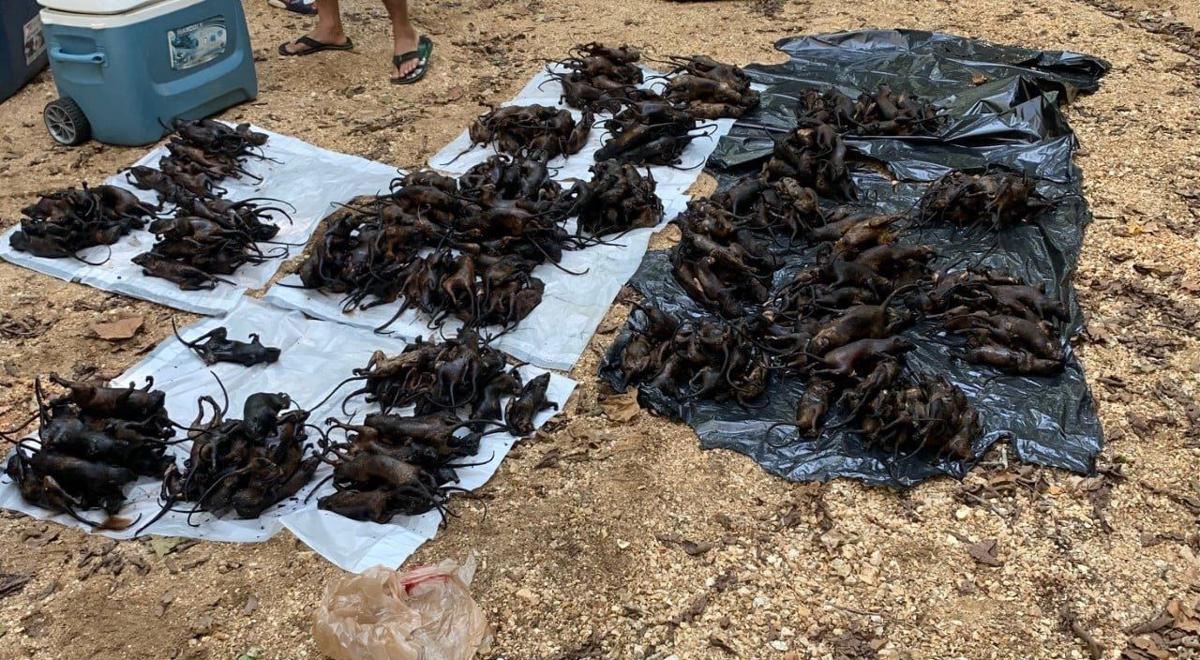 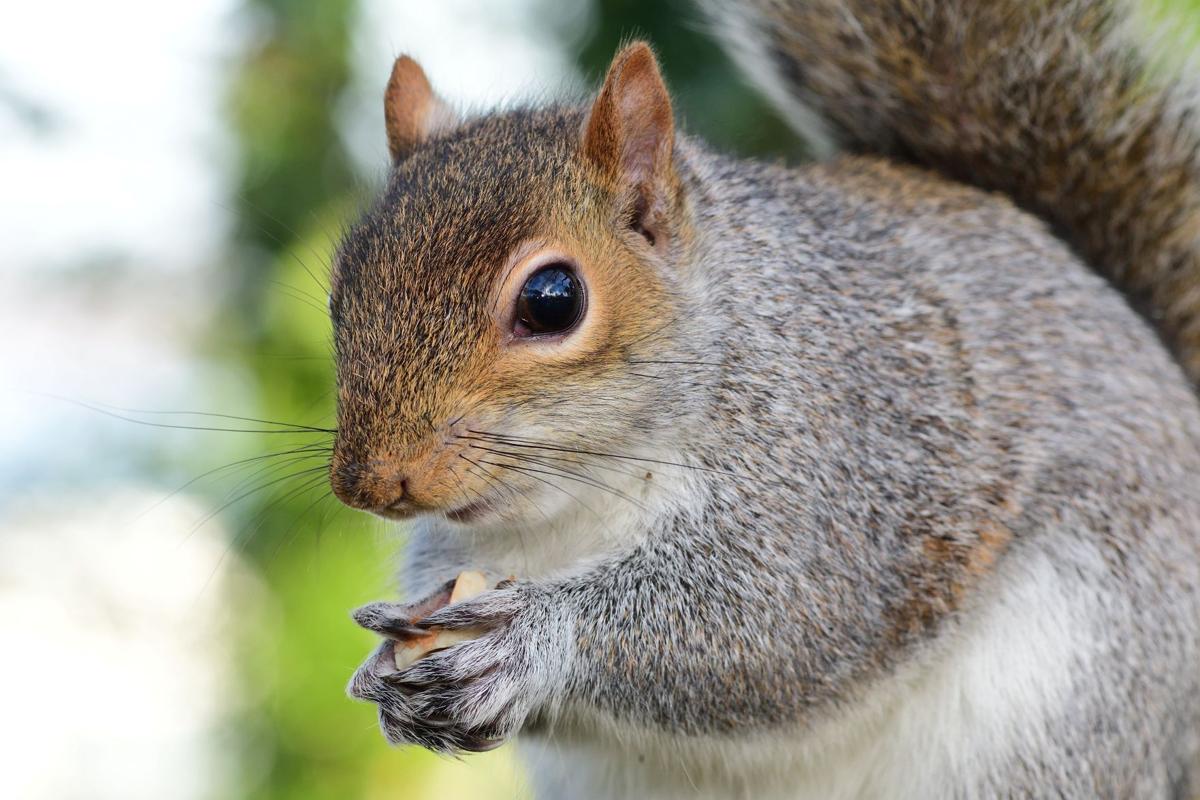