From fish gigging to deer carcasses, a few of the new Missouri rules you'll need to know about
0 comments
Share this
Support local journalism for 99¢

Next year, the cost of a daily trout tag to fish at Roaring River, Bennett Spring and Montauk state parks will go from $3 to $4 for adults and from $2 to $3 for those ages 15 and younger.

These are just some of the changes to hunting and fishing costs and regulations in Missouri approved Aug. 23 by the Missouri Conservation Commission.

The Missouri Department of Conservation notes that the state has not raised permit prices in about two decades. Yet, according to MDC, in 2003 the cost to raise a trout in the state’s hatcheries and then stock them in streams was about $1 per fish; by 2017, it was twice that just for the food and labor.

That does not include maintaining hatchery infrastructure. The state has spent more than $11 million in recent years repairing and improving its hatcheries. Last fall, it broke ground on a $1.9 million renovation at Roaring River that involves a number of improvements.

No one wants to see prices go up, but if you want to play, you've got to pay.

Here is a look at some of what else will be changing as a result of that Aug. 23 meeting:

With areas on both sides of the river still inaccessible, many public and private land hunters will be putting in extra work for a successful season.

Gigging is popular on many Ozark rivers. According to the state wildlife code, only fish described as “other fish” may be gigged (speared). Common fish for gigging are the northern hogsucker and a species of redhorse known as “yellow suckers.”

Beginning next year, deer hunters will need to follow a series of new rules when handling, transporting and disposing of deer and elk carcasses. They will also be restricted from transporting whole carcasses into the state, but heads with capes will be allowed if they are taken to a licensed taxidermist.

The new rules are part of the state’s ongoing campaign to restrict the spread of chronic wasting disease, which is likely to continue advancing in Southwest Missouri as a result of the hundreds of CWD cases in northern Arkansas. (There have been 76 cases in Carroll County so far.)

“Most states with CWD have similar restrictions on carcass movement and disposal,” MDC Resource Science Division chief and deer biologist Jason Sumners said in a statement. “CWD remains a rare disease in our state, and we want to keep it that way.”

One of every species: A hunter sets a personal goal to extend the season

Next year, the minimum acreage requirement will go from 5 to 20 acres for resident landowners and members of their immediate households to receive free permits for deer and turkey hunting. Resident landowners with 5 or more acres and members of their immediate households will still be allowed to hunt small game, fish and trap on their properties without the need of a permit.

The prices for some nonresident hunting and fishing permits starting in 2020 also will go up effective Feb. 29, 2020.

For a complete list of rules governing hunting and fishing, and other changes, go to https://mdc.mo.gov/. 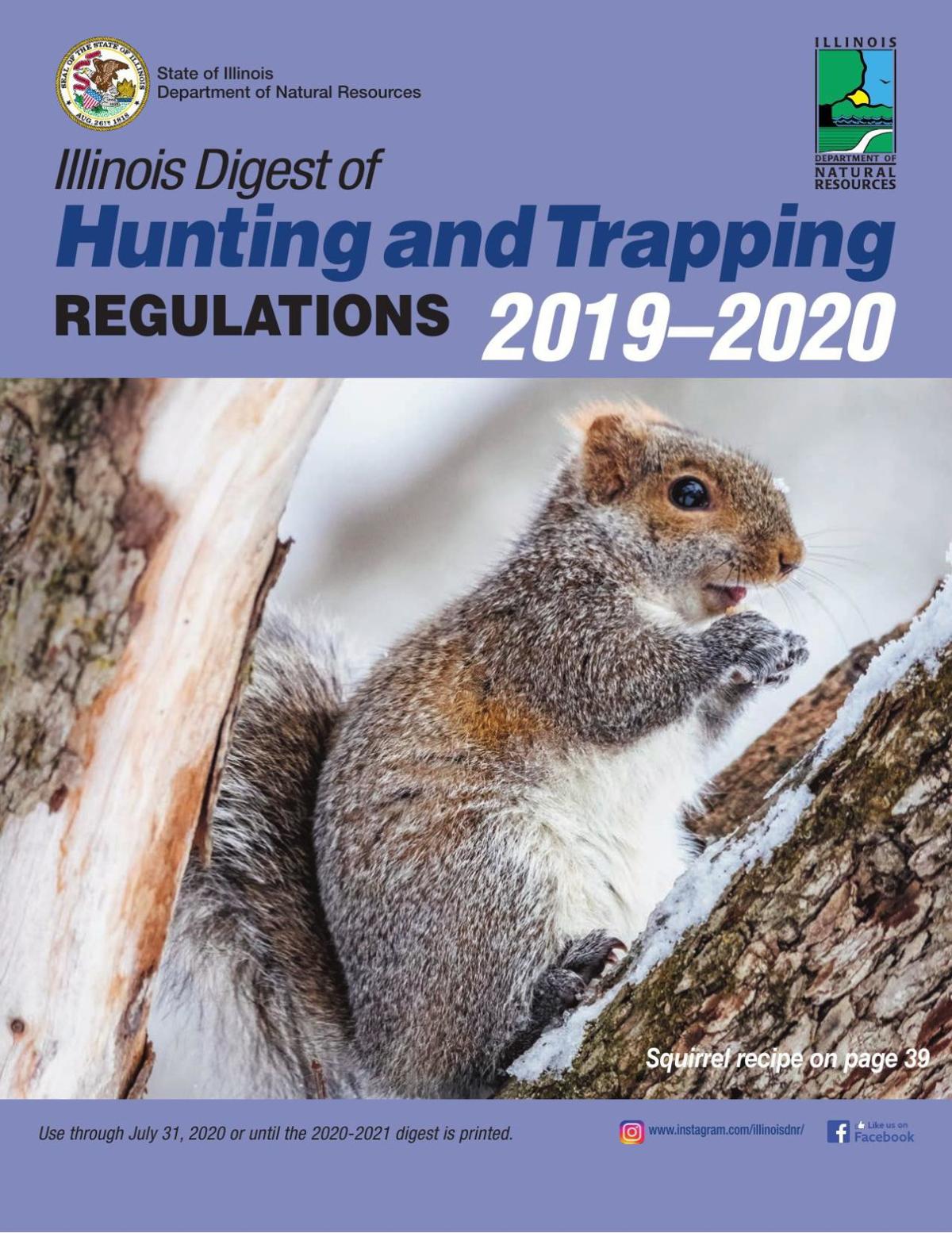 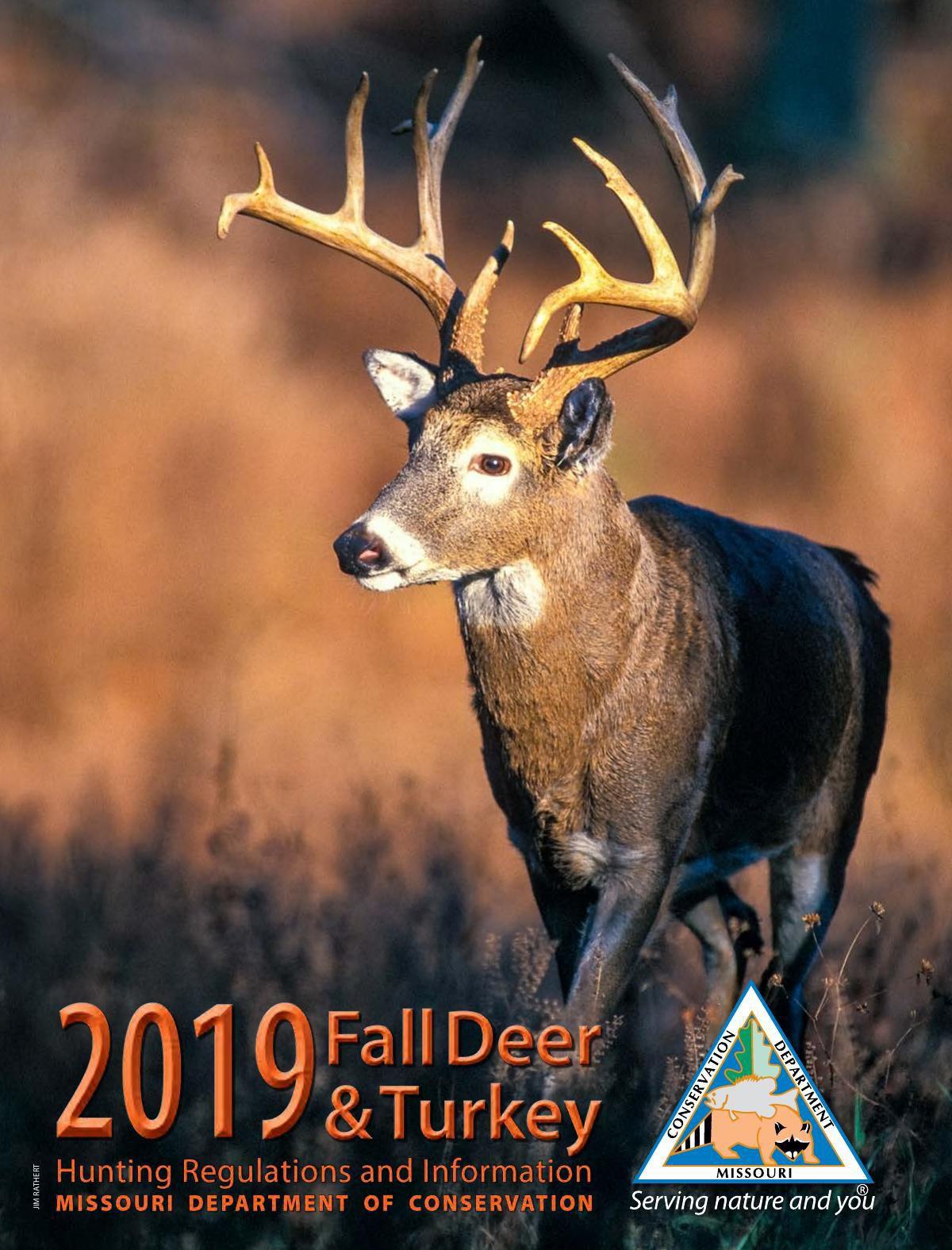 Maps, tips, new rules and more: Your guide to hunting and fishing in Missouri and Illinois

Our annual Outdoor Guide presents you with the information that will help you make the most of the season.