“We are thrilled that our St. Peters team now has an outdoor space for lunches and breaks,” said BCI CEO Troy Compardo. “We are thankful to Brian and Cheri Norton and their charitable foundation Andrew's Hugs for their continued support in Andrew’s memory.”

Entirely fenced for the security of BCI’s employees with disabilities, Andrew’s Outfield features ADA accessible picnic tables, park-style benches, and eight seats from the old Busch Stadium. David and Pamela Rozanc, whose son Alex works at BCI, donated the stadium seats. A commercial-grade retractable awning is also planned and will be installed once permits are issued.

Other local companies stepped up in support of the project including CITI and MFA Oil.

“I like Andrew’s Outfield because you can just go out and enjoy the fresh air and have lunch either by yourself or with some co-workers,” said Michael M. who works at BCI-St. Peters. “I’ve been looking forward to this for a long time.”

Andrew’s Outfield is an extension of Andrew’s Clubhouse, a St. Louis Cardinals-themed indoor break room, which was dedicated in August 2017. 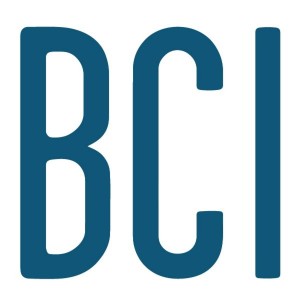 In 2013, we began a kitchen based home operation on a passionate quest towards natural vegan soap and cosmetics. We joined the Handcrafted Soa…

Pluton Biosciences is proud to announce that its founder Dr. Barry Goldman, PhD, has assumed the role of Chief Executive Officer. Pluton's fir…

Sam the Man Painting Expands Just in Time for Summer

After a successful soft launch during the pandemic, Sam the Man Painting celebrates their grand opening by expanding services to include deck …