Several veteran brand, media and video firms have launched a new business platform named VisionMakers, according to Brian Creath, president of the St. Louis-based brand consultancy Cohesion, whose firm is a founding member of the new platform.

“The VisionMakers platform has been in the development stage for more than a year and represents more than 25 years of strategic planning," said Creath. “It’s an entirely new model that provides organizations with a better way to engage marketing, creative, digital, video and production resources, but also, provides incubation resources for new businesses and brands — and a subsidiary organization to foster new talent and career training.”

George Wise, a video and production veteran, whose firm AO Creative is also a founding member of VisionMakers, said that the new platform gives expert small firms the ability to play on a larger stage. “As a whole, or in specific combinations, VisionMakers can work at the highest level of client solutions — deeper than other agency, creative, production or consulting resources.”

Creath said that VisionMakers will initially launch in St. Louis, but will quickly expand to additional markets. “Our platform is built on driving ‘communities of talent’ that can work inside our operating model,” he said. “We have several other regions on our radar screen, already.”

Currently, six firms have joined the platform and several more are in negotiation, Creath said. “We have launched VisionMakers with a core group of initial member firms, but intend to add up to 20 by midsummer.”

VisionMakers is a new business platform that strategically unites like-minded and independent strategy, creative and production firms to form a collaborative and cohesive marketing resource. VisionMakers is focused on two fronts: 1) Services & Solutions for brand, marketing, video, streaming, production and digital; and 2) Business & Brand Incubation for original start-up concepts. For more information on VisionMakers, visit https://thevisionmakers.com, or https://www.linkedin.com/company/the-visionmakers, or contact Brian Creath at 314-276-5383, or at bcreath@cohesioncompany.com. 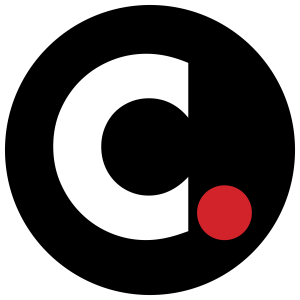