COLUMBUS, OHIO—Longtime Shroud of Turin researcher Joseph Marino has just released his latest book in which he has compiled the most comprehensive collection of data on the 1988 Carbon-14 dating test conducted on the mysterious linen, which many believe to be the burial cloth of Jesus of Nazareth.

Released last November, The 1988 C-14 Dating of the Shroud of Turin: A Stunning Exposé includes data from many rare documents and correspondences.

One of the most important sources was the archive of the late Professor Luigi Gonella, who was the scientific adviser to the late Anastasio Ballestrero, the Cardinal of Turin.

The 800-page book reveals numerous questionable actions, errors and contradictions by both the Catholic Church and the C-14 labs before, during and after the taking of the sample on April 21, 1988. The contradictions included multiple versions of the sizes and weights of the chosen samples.

Marino, a former Benedictine monk, who has studied the Shroud for 43 years, is the author of Wrapped Up in the Shroud: Chronicle of a Passion, originally published by Cradle Press in 2011 and revised and updated in 2020. He has written and lectured extensively on the Shroud since 1980.

It is well known that the Shroud has undergone several repairs throughout history, including after a fire in 1532. The Shroud was owned in the 1500s by Margaret of Austria, Duchess of Savoy, whose weavers were experts in the technique known as “French invisible reweaving.”

In 1978, a team of elite American scientists, who worked primarily in U.S. nuclear and space programs, collaborated to form the Shroud of Turin Research Project (STURP). For five consecutive 24-hour days, they used the latest technology to study the front and back images of a crucified man, who exhibited the same wounds as described in the New Testament Gospels.

STURP concluded that the images were not the product of an artist. However, just how the mysterious images were imprinted on the fabric remained unsolved.

In 1988, the Shroud was dated using C-14 by three well-known labs at the University of Oxford, University of Arizona, and the Swiss Federal Institute of Technology in Zurich. Scientists reported in the journal Nature in February 1989 that their combined results dated the cloth to AD 1260-1390 with a supposed confidence level of 95 percent. The results convinced many people around the world that the Shroud was nothing more than an elaborate medieval forgery.

Marino felt pressed to further investigate. He had already studied the Shroud extensively for 11 years and was familiar with scientific and historical evidence which contradicted the C-14 result.

Working alongside his late wife Sue Benford, he found anomalies in the weave pattern in the sample which had been dated. Further research into these anomalies led to the publication of their hypothesis that suggested the C-14 labs had mistakenly carbon-dated a repaired portion of the Shroud that mixed in newer fibers with old, therefore skewing the results of the carbon date.

The late STURP chemist Raymond Rogers, who first called Marino and Benford part of the "lunatic fringe," analyzed their hypothesis, and to his surprise, admitted they were probably right. After being given an actual leftover sample from the 1988 dating, he confirmed the hypothesis. In 2005, he authored a paper in the peer-reviewed scientific journal Thermochimica Acta. He concluded that the C-14 sample was not representative of the main cloth, thus invalidating the results.

The raw data from the three labs, which against all norms they refused to release immediately, were finally obtained through a Freedom of Information request in 2017. Careful analysis of that data supports the notion that the Shroud sample dated in 1988 was a combination of 1st-and 16th-century cloth.

Marino has continued to study the Shroud for the 32 years since the C-14 test. Like Chris Parker writes in his novel, Monk, Marino believes that if the Shroud is genuine, it "is quite simply the most important and valuable object on the planet," since "it is as close as we could ever come to proving that the death and resurrection of Jesus are historical facts.”

Marino says his book points to irrefutable proof that politics – along with personal agendas – was the main theme of the C-14 dating of the Shroud.

"We can continue to hope that the Catholic Church will in the near future allow some new testing, so that we can learn all we can about this enigmatic cloth and the person who was wrapped in it.

With a Difficult School Year in the Rear-View Mirror, Missouri Expert Offers Families Tips for Skill-Building at Home This Better Hearing &…

Preventing Heartworm: Taming the Tiny Beasts That Threaten Your Pet 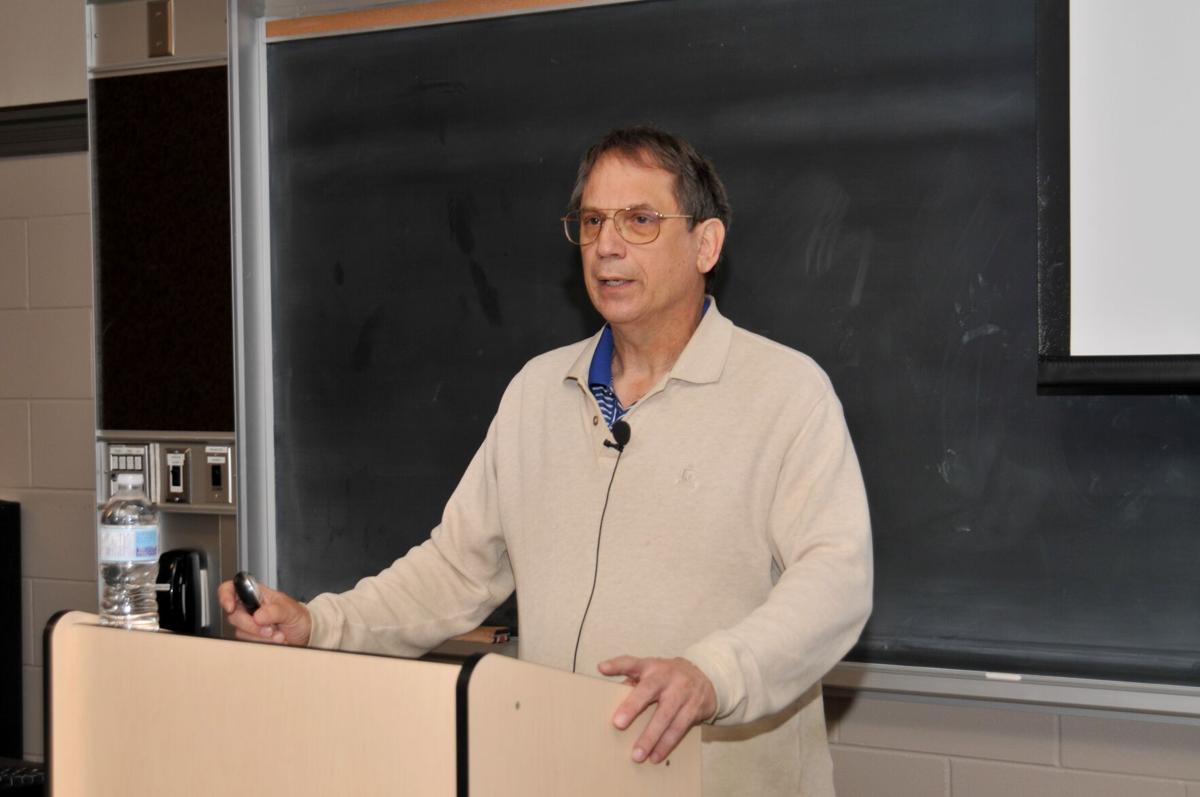 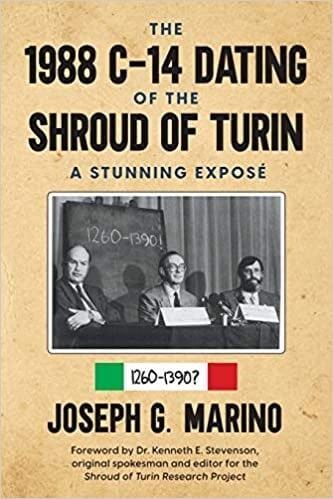