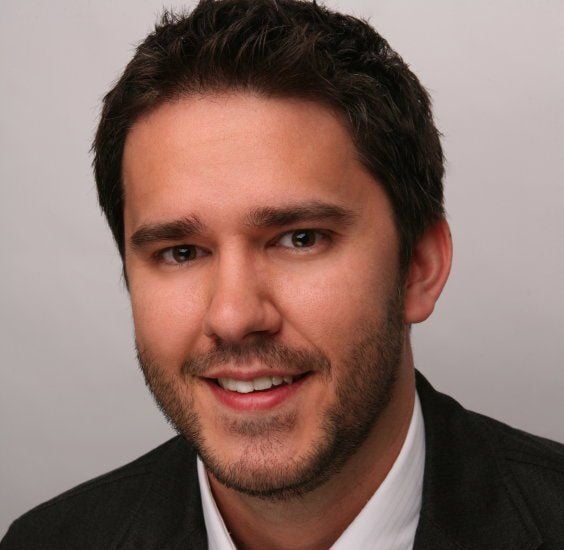 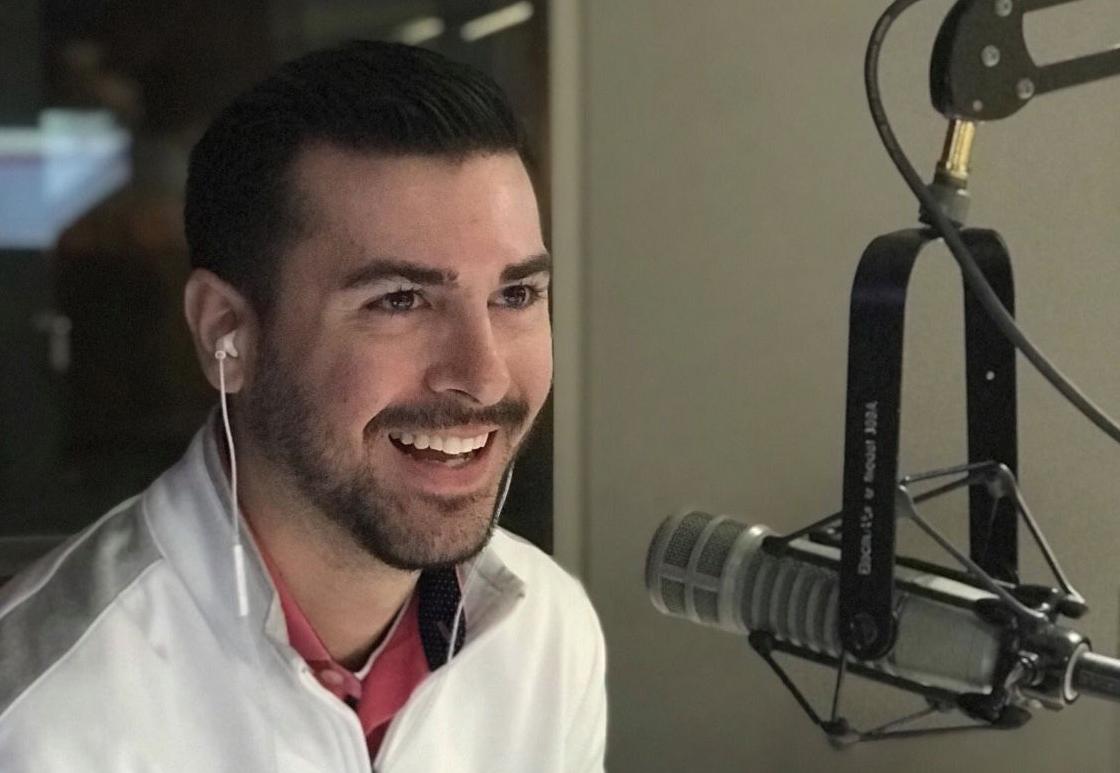 Out is Chris Rongey, who came to WXOS (101.1 FM) in early 2017 to replace D'Marco Farr on the afternoon drive-time show after Farr moved to Los Angeles. Rongey is from Granite City and had been working in Chicago before joining 101.1.

The ouster of Rongey has led to lineup shuffling at the station that also dropped Bernie Miklasz last spring in a cost-cutting measure attributed to the coronavirus pandemic, which also created significant personnel juggling then. It was alluded to that Rongey's departure is for the same reason.

"This has been a terrible year for this business," midday host Brandon Kiley said on the air Monday while addressing the situation.

Rongey has been replaced in the 2-6 p.m. weekday slot by Jamie Rivers, a former Blues defenseman who had been on the station alongside Kiley. Rivers moves to join Anthony Stalter and Brad Thompson, who remain on "The Fast Lane" program.

Alex Ferrario, who came to 101.1 last year after it acquired the Blues' radio rights and has been heavily involved in the station's hockey coverage, takes Rivers' previous slot and now is featured with Kiley from 11 a.m.-2 p.m. weekdays.

The new lineup took effect the same day Miklasz, as has been reported on for weeks, began at KFNS (590 AM). He is in the 3-6 p.m. weekday slot formerly held by Frank O. Pinion's entertainment show, as the station is re-emphasizing sports. Former KMOV (Channel 4) news and sports anchor Steve Savard is scheduled to take KFNS' 1-3 p.m. weekday shift starting Jan. 4.

'We are at a little bit of a stress point right now': Mozeliak believes coaches, players can weather Cardinals current woes

Wainwright will start Game 1, Kim set to follow for Sunday Night Baseball. Both games, per rule, will be seven innings.

A deal for the forward would be a statement that the Blues are prioritizing hard noses, fiery bellies and all-around play.

“I never ever saw myself having the role that I have now, at all,” hurler says on new podcast.

Cardinals prospect Gorman is making his mark on offense, hopes to do same on defense

Playing second base for Springfield, he recently hit five homers over two games.

Cardinals notebook: With Edman sidelined, Sosa is hit in hand and might be out, too

No fracture found--so far for Sosa. Rondon finishes up at second base.

BenFred: Following the numbers to trade names that could work for Cardinals

For this exercise, let's start with numbers instead of names.

Cardinals sign LeBlanc to fortify lefty options in the bullpen, cover some innings

Edman returns to the lineup. Also: Cardinals face Morton nearly six years after they last saw the Atlanta starter, and things are different for him.

Cardinals notebook: As offense struggles, 'it's like, collectively, we're not all feeling good,' Arenado says

Redbirds, after another feeble outing Friday, now have scored four runs total in their last 36 innings.