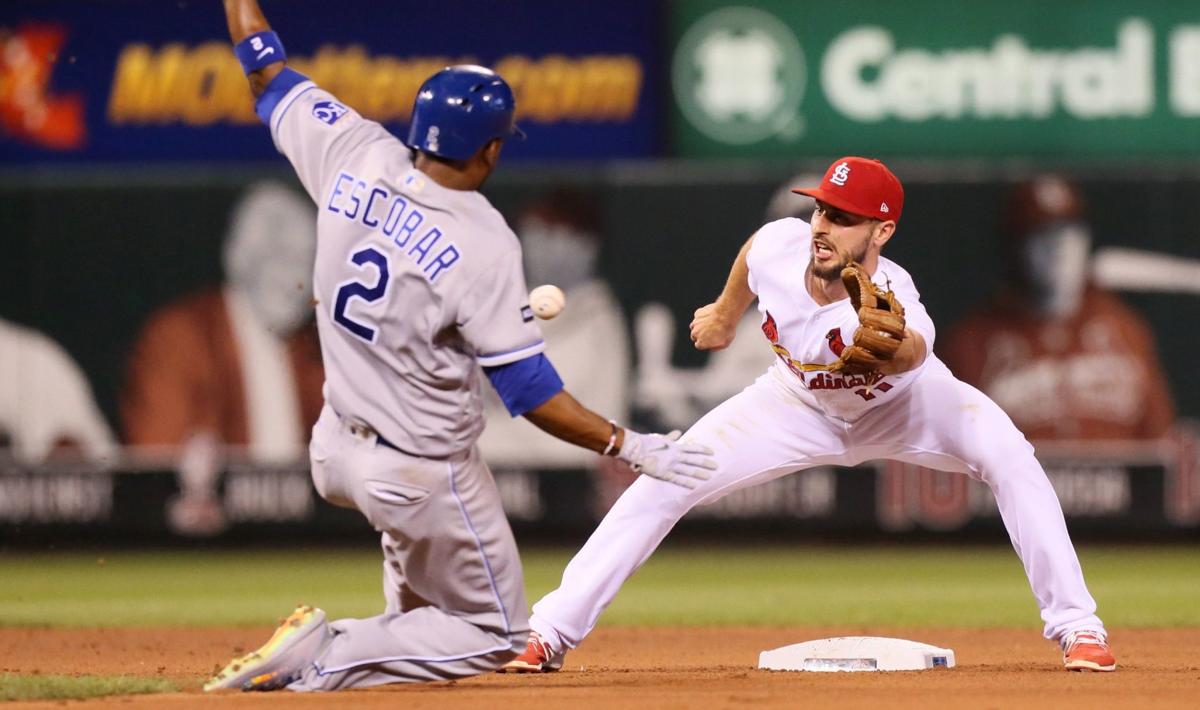 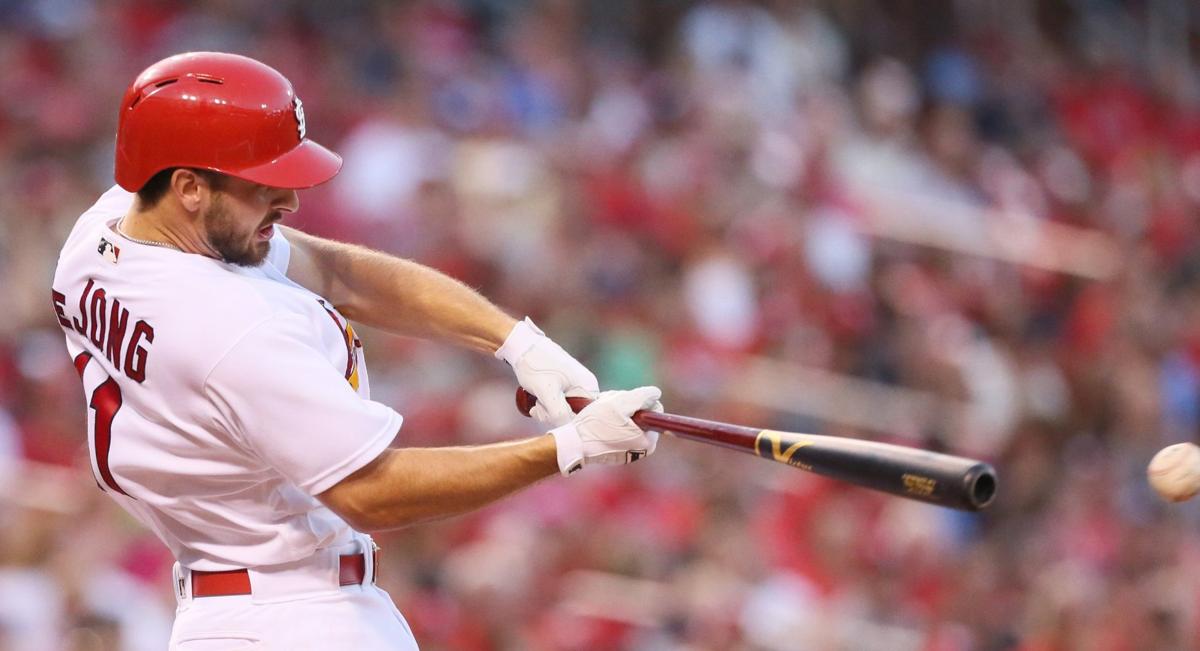 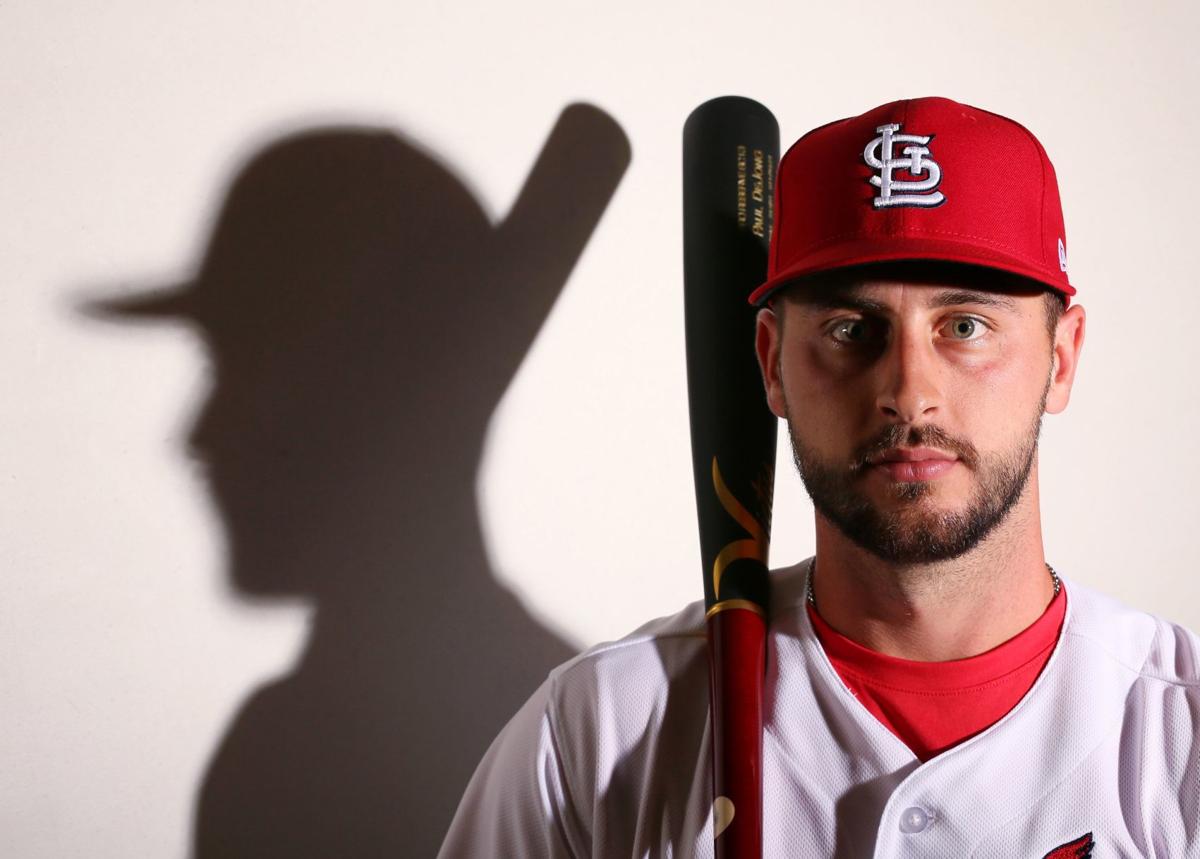 JUPITER, Fla. • In what's become something of a spring tradition — though this time with an early-bloom twist — the Cardinals have reached an agreement on a contract extension with one of their young players, giving him security and the team cost-certainty for years to come.

Paul DeJong and the club have agreed to a contract extension that was finalized Monday morning when DeJong passed a physical, two sources have confirmed early Monday morning. The agreement was announced during a press conference shortly before Monday's game.

The contract, which was first reported Monday morning by the Post-Dispatch, guarantees him $26 million for the next six years, a source confirmed. It's one of the largest ever for a player with less than a full year of service time. The deal also includes two option years and a total possible value of $51.5 million, confirmed a source. The options are both club options and they are worth $12.5 million for 2024 and $15 million for 2025.

The complete deal would cover two of his free-agent years.

"We're committed to winning at the major-league level through scouting and playing development, and Paul is a great example of this," chairman Bill DeWitt Jr. said as he introduced the contract announcement. "It's a good day for us and a good day for Paul."

The Cardinals and DeJong spoke about an extension in the early days of spring training, and those talks continued even after an agreement was reached on his salary for the 2018 season. DeJong is not arbitration-eligible until after the 2020 season and he would not be a free agent until after 2023 season. That kind of control gives the Cardinals considerable leverage when it comes to signing a longterm deal, but it also offers a sense of the shape his extension could take.

For DeJong, security and a chance to stick with the Cardinals was appealing, he said earlier this spring.

He thanked the officials present and his agent, Burton Rocks, "for this opportunity to stay with the Cardinals." DeJong added: "This is exactly where I want to be longterm. I think we're all pretty happy about this."

On the same day the Cardinals inked DeJong, they also announced many of the deals already in place for players with less than three years of service time. One stood out: Tommy Pham. The Cardinals, for the first time in recent memory, had to renew a player — that is, they imposed a salary on them.

Pham and the Cardinals had been unable to come to an agreement on a salary for 2018, and as a result the team used its right to set his salary.

Pham will have arbitration rights after this coming season.

DeJong did not reach the majors until late May this past season, but by late June he had taken over as the team's everyday shortstop and he would also serve as the team's No. 3 hitter. He led the team with 25 home runs.

A year ago, the Cardinals agreed to terms with Stephen Piscotty on an extension right at the start of the regular season. In past years, the Cardinals have reached contract extensions with Allen Craig, Matt Carpenter, and Kolten Wong.

Pham on Cards' 2-year offer: 'I wouldn't sell myself short like that'

Starting center fielder signed the Cards' salary-renewal notice, saying discussions with the team about a two-year deal never gained traction. 'If you look at what I did last year,' Pham said, 'I didn't think there was a great amount of appreciation. So I took the renewal.' He'll be arbitration-eligible next winter.

JUPITER, Fla. • The second part of the experiment had been scrapped earlier this spring. Thirty-one-year-old Jordan Schafer, who nearly made t…

Kolten Wong has manned second base for the Cardinals with nine different shortstops in his four-plus seasons. And Paul DeJong will be the club's 10th opening day shortstop in the past 11 seasons. But DeJong sees the duo as an 'up-the-middle cornerstone' that the Cardinals can rely on for years to come.

Wasting no words, Willie McGee quietly gets his point across to the next generation of Cardinals. He's careful to credit those who helped him the same way.

Goold: Read the complete Q-&-A from his 7-hour Cardinals chat

The weekly chat with our award-winning baseball writer.