Glancing at the statistical leaderboards at the end of a season to see where a prospect finished might not always capture the entirety of how his year went, but it can offer a glimpse at a few things. We can see how he ranked among his peers, his tendencies as a player, or even add some perspective to his developmental track as a player.

Looking back at the 2022 minor-league season, these were some notable statistics from Cardinals prospects:

That broke a Springfield franchise mark set in 1998 and led the Texas League. Walker, the Cardinals’ top prospect and co-minor league player of the year, was one of 18 players in the minors to accumulate 100 runs or more and was the only Cardinals prospect to reach triple digits in runs.

Walker, 20, ended his season with a .306 batting average, 31 doubles, 19 home runs, 22 stolen bases and an .898 OPS in 119 games for Class AA Springfield. He was one home run shy from becoming the first Springfield player with at least 20 home runs and 20 stolen bases in a season.

He spent time in Springfield and Class High-A Peoria and led all Cardinals minor-leaguers in doubles and tied with four other players for the fifth-most in the minors. Winn, 20, also hit a career-high 12 homers, stole 43 bases and had eight triples — the most by a Cardinals minor-leaguer. Winn, who is listed at 5 feet, 11 inches tall and 180 pounds, batted .283 with an .832 OPS in 119 games.

Aside from leading minor-league baseball in a more traditional category — such as home runs, after he hit a Cardinals minor-league-record 39, Gomez, the Cardinals’ co-minor league player of the year alongside Walker, also tied for the highest line-drive rate of any minor-league player who had a minimum of 300 plate appearances.

His line-drive rate tied him with Twins prospects Edouard Julien and was more than 3% higher than the next-closest Cardinals minor-leaguer — first baseman Brady Whalen, who elected for free agency after playing in Class Low-A, High-A, and AA games this past season.

Antico’s patience at the plate also put him in the lead for the most walks by anyone in the Cards’ farm system. The next closest was Winn, who drew 63.

Antico, an eighth-round pick in the 2021 draft, had 596 plate appearances. That was the most of anyone in his organization and the ninth most in the minors.

After starting the year with Class Low-A Palm Beach and pitching to a 3.48 ERA in 41⅓ innings, Mills was promoted to Class High-A Peoria before the end of May. Mills, 22, ended the season going 5-8 with 104 strikeouts and a 3.88 ERA over 144 innings between the two levels .

3: The number of minor-league levels at which right-hander Ryan Loutos pitched.

After he began the season at the Class High-A level, Loutos received two promotions and found himself with Class AAA Memphis by the end of September. The 23-year-old Washington University graduate posted a 3.96 ERA and struck out 72 batters in 63⅔ innings across the three levels.

He was most effective in Class AA, where he held a 1.61 ERA over 22⅓ innings out of the bullpen before being promoted to Class AAA at the start of July.

Loutos also played in the Arizona Fall League, in which he fanned 13 hitters, walked four and had a 2.57 ERA in 14 innings.

His 37.4% swinging-strike rate across his 47⅓ innings was the best among Cardinals minor-leaguers who completed 40 or more innings. The 19-year-old ended the year with a 3.61 ERA, 48 strikeouts and walked eight batters over 11 appearances in his second season of professional baseball. 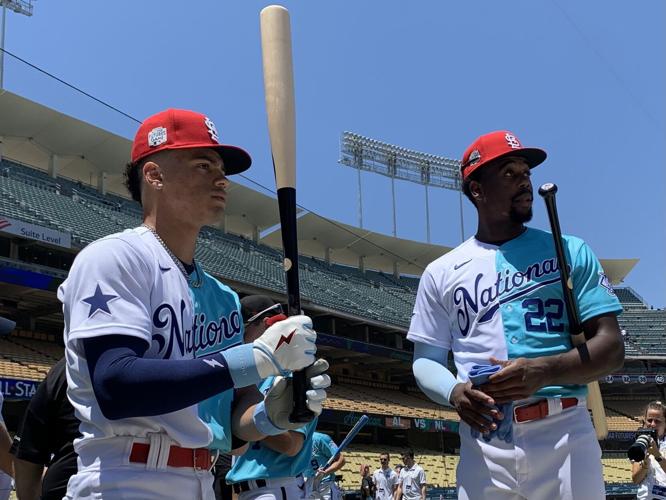 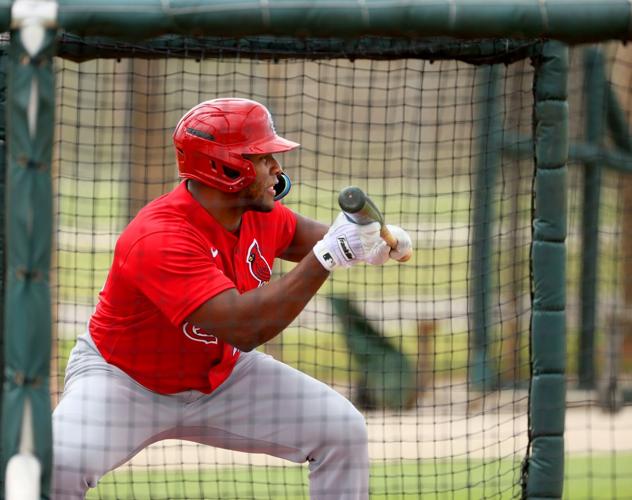 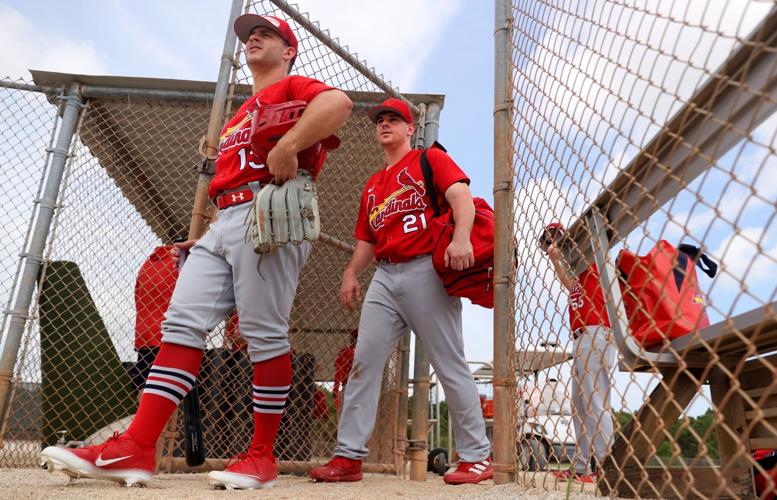