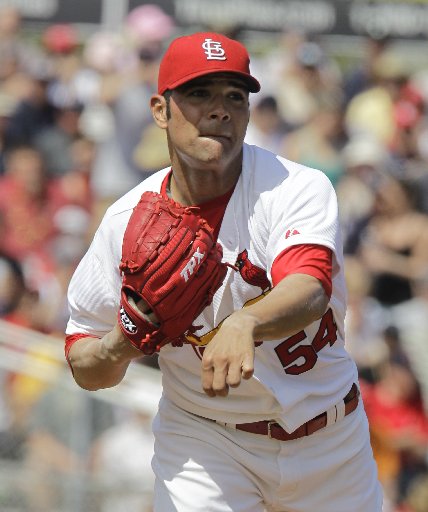 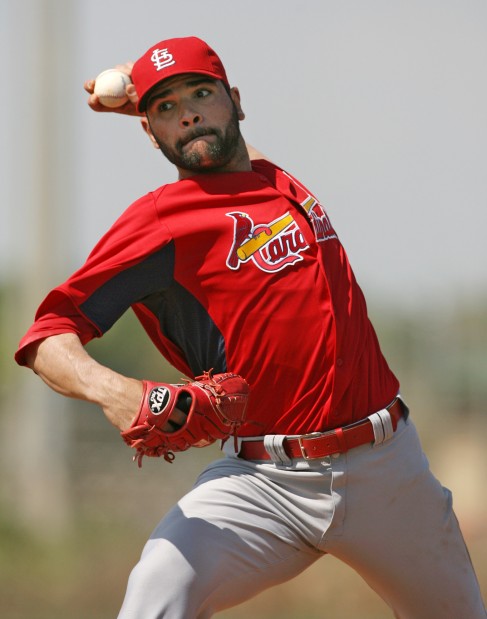 The Red Sox led 3-2 after three innings. Garcia threw a high total of 63 pitches, 41 for strikes.

Rookie third baseman Matt Carpenter was the most impressive Cardinal in the early innings. The 13th-round pick from TCU in 2009, started a double play after fielding a short-hop grounder, ran deep into foul territory to make an over-the-shoulder reception and singled in his first at-bat.

The Cardinals got their runs on back-to-back hits by Albert Pujols and Matt Holliday in the first inning.

Rookie third baseman (who's stuck with jersey No. 92) has three hits, RBI walk.

Says he has no doubt he'll pitch next week, which would give him 3 starts before opener

Who do you think will lead the Cardinals' staff in wins this season?

Can Carpenter still be a staff ace?

Our insiders believe so, but there may be even more important issues with the rotation.