'Zamboni' Reitz, defensive whiz at third base for Cardinals, dies at 69
0 comments
Share this
{{featured_button_text}}
1 of 2 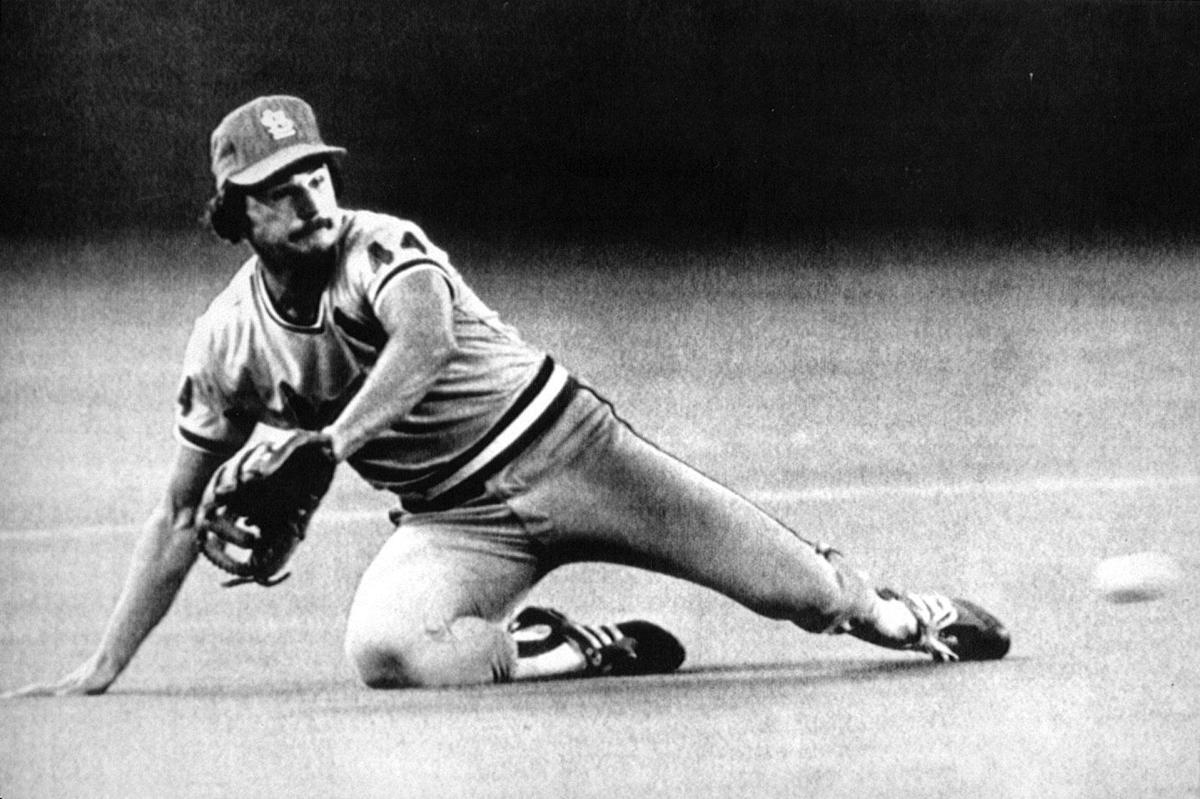 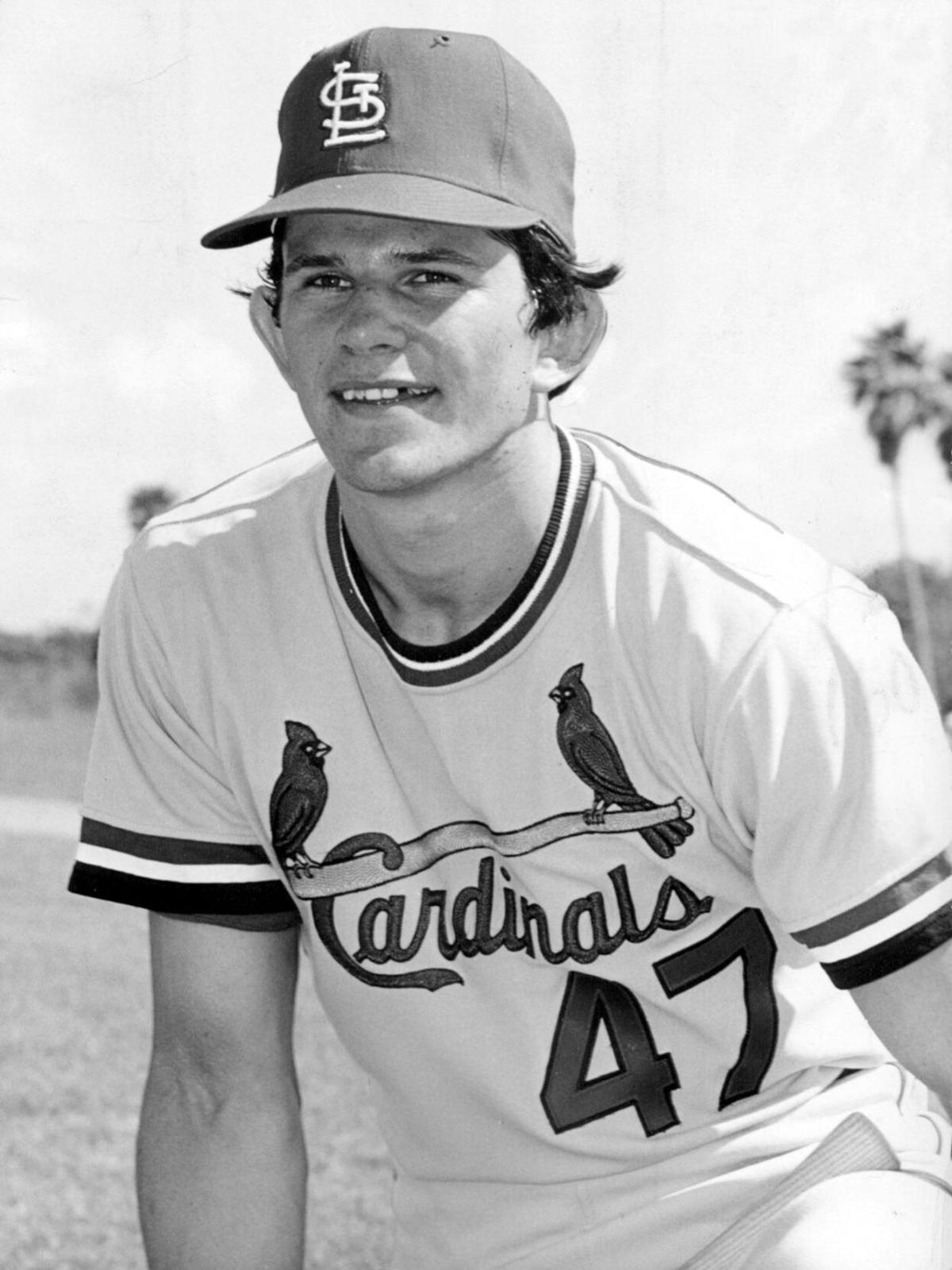 Former Cardinals third baseman Ken Reitz, a defensive whiz nicknamed the “Zamboni” for the manner in which he scooped balls off the Busch Stadium II artificial turf for nearly a decade, was found dead Wednesday at his home in St. Charles. He was 69. No cause of death has been determined, pending an autopsy, but foul play was not involved, according to his son, Brett Reitz.

Reitz, product of a tough neighborhood in Daly City, California, had two tours with the Cardinals, from 1972-75 and 1977-80, also playing with the San Francisco Giants in 1975, the Chicago Cubs (1981) and Pittsburgh briefly in 1982. Reitz was part of the trade with the Cubs after the 1980 season that brought Hall of Fame closer Bruce Sutter to the Cardinals.

A Gold Glover in 1975 and an All-Star in 1980 with the Cardinals, for whom he did promotional work after his playing days, Reitz hit .260 for his career and twice set National League records for fewest errors at third base with nine in 1977 and eight in 1980. He led the league in fielding percentage six times.

Hall of Fame catcher Ted Simmons, a longtime teammate said, “Defensively, he was as athletic a player as the majors leagues have ever seen. He could just do everything. He was an acrobat.”

In a Sports Illustrated article later that year, Reitz said, “I don’t know why April is so special. Let’s see, I was married during the All-Star break; my kids were born in February and November. My birthday is in June. Maybe I just love April because that’s when the baseball season starts.”

Simmons said, “He was always ready to go, usually about two or three weeks before Christmas.”

Reitz played an even 1,100 games in his career for the Cardinals and stole five bases. In fact, the Cardinals’ front office sent Reitz to California one offseason to work with famed UCLA track coach Jim Bush to work on his speed, but to no avail.

“I’m like a station wagon at Indianapolis, but at least I know the direction to first,” he said at the time.

Reitz had that sense of humor about himself. “He was a free-spirited human being that was as fine an athlete as you’d ever want to see but he couldn’t run,” said Simmons.

“He was a little reckless with his offense. He would go up there swinging (Reitz had 184 career walks and grounded into 157 double plays). But he never got the real credit for being an athlete. When you tell somebody he’s slow, that gives them the ultimate demerit for athletic ability.

“It’s like that third baseman you have now, (Nolan) Arenado. He doesn’t run. But he sure as heck can play. And Kenny was like that. He was a great defender because he was a spectacular athlete.”

First baseman Keith Hernandez, co-Most Valuable Player in 1979 when he won the National League batting title as a Cardinal, said, “’Reitzie” could make the tough play. Anything he could get to, it was an out.”

Reitz put his mark on history on Sept. 11, 1974 with a two-run, two-out homer off the New York Mets’ Jerry Koosman, tying that key game 3-3 in the ninth inning. The teams would play 16 more innings before the Cardinals prevailed in 25 innings at 4-3.

But about three weeks after that, Reitz wasn’t so happy. The Cardinals, rained out of what was to be their final game in Montreal, still were hoping to run down the Pittsburgh Pirates for the National League Eastern Division title. But a Pittsburgh win that night would guarantee the Pirates the crown and there would be no need for the Cardinals to play a makeup game with Montreal the next day.

Telecaster Jay Randolph arranged to get a radio feed in the lobby of the Queen Elizabeth Hotel in Montreal and Reitz and the Cardinals listened in dismay as Cubs catcher — and future Cardinal — Steve Swisher committed a passed ball on what would have been the game-ending strikeout in the ninth inning. The Pirates won the game — and the division crown — in the 10th.

“When Swisher dropped the ball, Reitzie went ballistic,” recalled Hernandez, chuckling. “Then when the Pirates won, you could not console him. He was convinced that Swisher did it on purpose because he was a Cub.”

“Reitzie was still holding a grudge,” said Hernandez. “He said, ‘I don’t know if I can be friends with this guy.’”

Reitz wore his emotions on his sleeve, or somebody else’s. One time a reporter happened to be sitting across from Reitz on a flight from one city to the next. A pleasant conversation ensued until the pilot started taxiing and Reitz dug his fingernails into the reporter’s right arm, drawing blood.

Brett Reitz issued a statement through the Cardinals reading, in part: “On behalf of my dad and my family I’d like to thank the Cardinals organization for allowing my father to live out his dream. The only thing my dad loved as much as his family was baseball. He ate, slept, and breathed baseball and truly loved the city of St. Louis and the Cardinals. The loss of “Grandpa Kenny”, as his six grandkids called him, is heartbreaking.”

Survivors include daughter Corrie, 45, of Clayton and son Brett, 42, of Webster Groves and six grandchildren. Services are pending.

Lineup gets alterations with Carpenter hitting No. 4; Arenado, Edman sit

Cabrera, Gallegos and Reyes have been a shut-down group in the final three innings, if the Cardinals can just get a lead

Thomas moves into lineup in rightfield

Cardinals can make up ground by playing (other) losing teams

They will have 20 successive games against sub-.500 teams. Sosa to start at second.

Shortstop hit .100 in 10 rehab at-bats at Memphis, has seven homers to go with .177 average for Cardinals. Club has interest in bringing back Shelby Miller, let go by Cubs.

Veteran catcher may be ready to handle Wainwright against Cleveland on Wednesday. DeJong could be ready for series in Chicago this weekend.

Indians have huge interleague dominance. But, for now, Cardinals aren't beating anybody. It's up to Waino-Molina battery to recharge them.

Molina will rest but expected to avoid IL

Yadier Molina is not in the Cardinals’ lineup Sunday against Cincinnati after he took a foul ball off of his left knee Saturday, but manager M…

Arenado will DH with Moroff at third base. Molina will rest as Knizner, college teammate of White Sox lefthander Rodon, goes behind plate. Sosa will hit fifth. 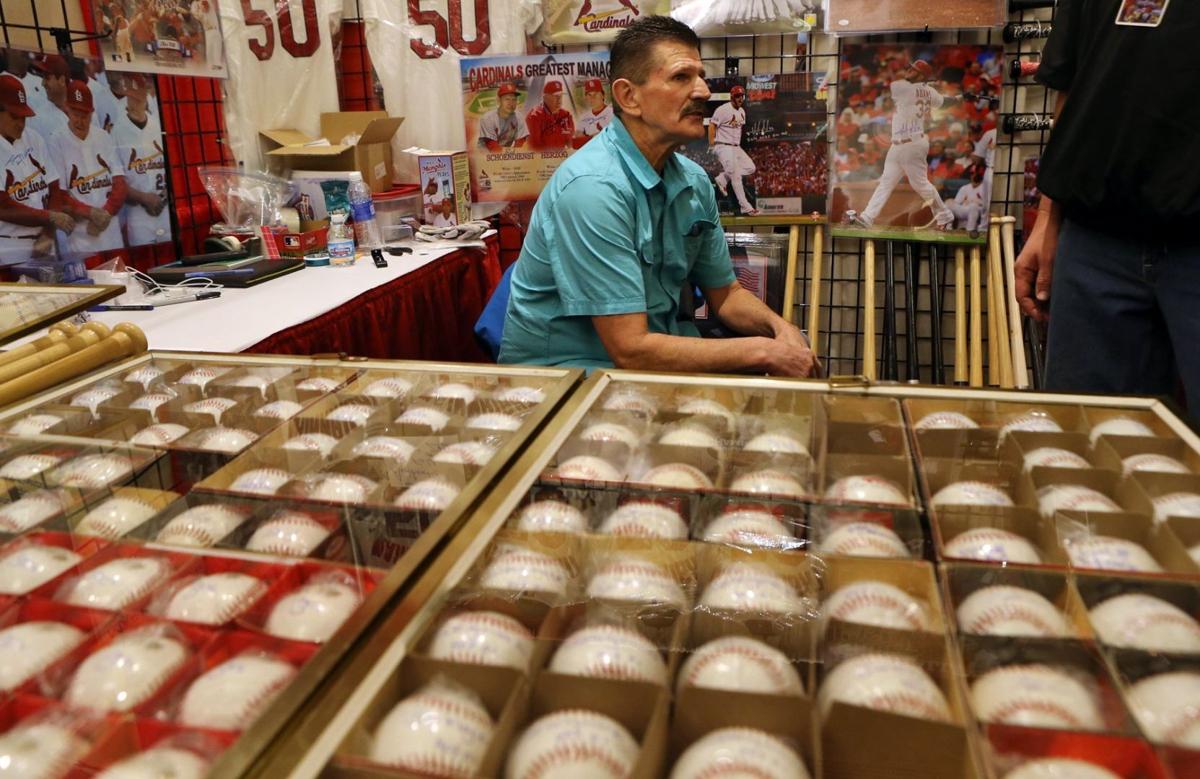 Former Cardinals third baseman Ken Reitz took a break in one of the concession booths at the Cardinals Care Winter Warm-up on Sunday afternoon, Jan. 18, 2015, at the Hyatt Regency St. Louis at the Arch. Reitz was buying souvenirs just like the rest of the Cardinals' fans. Photo by J.B. Forbes, jforbes@post-dispatch.com 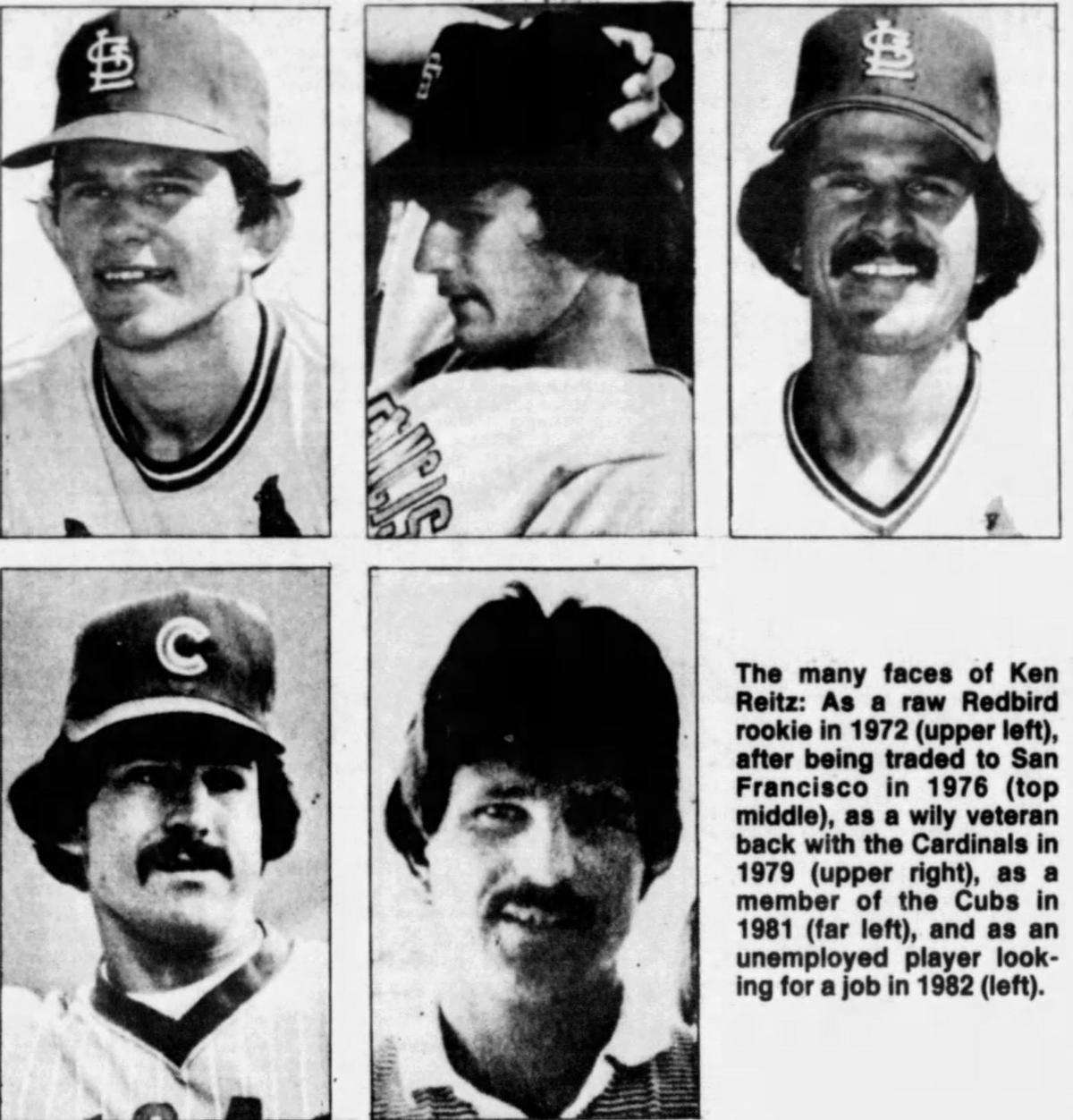