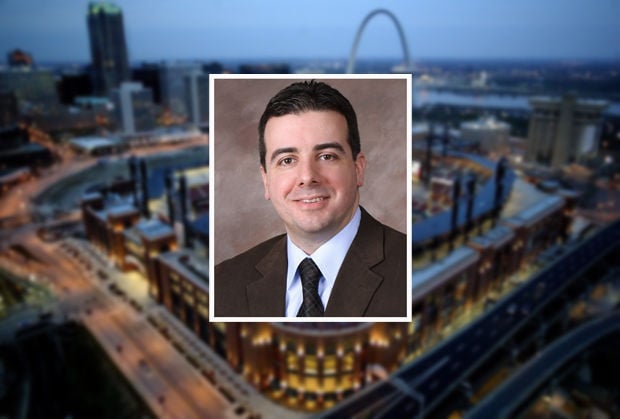 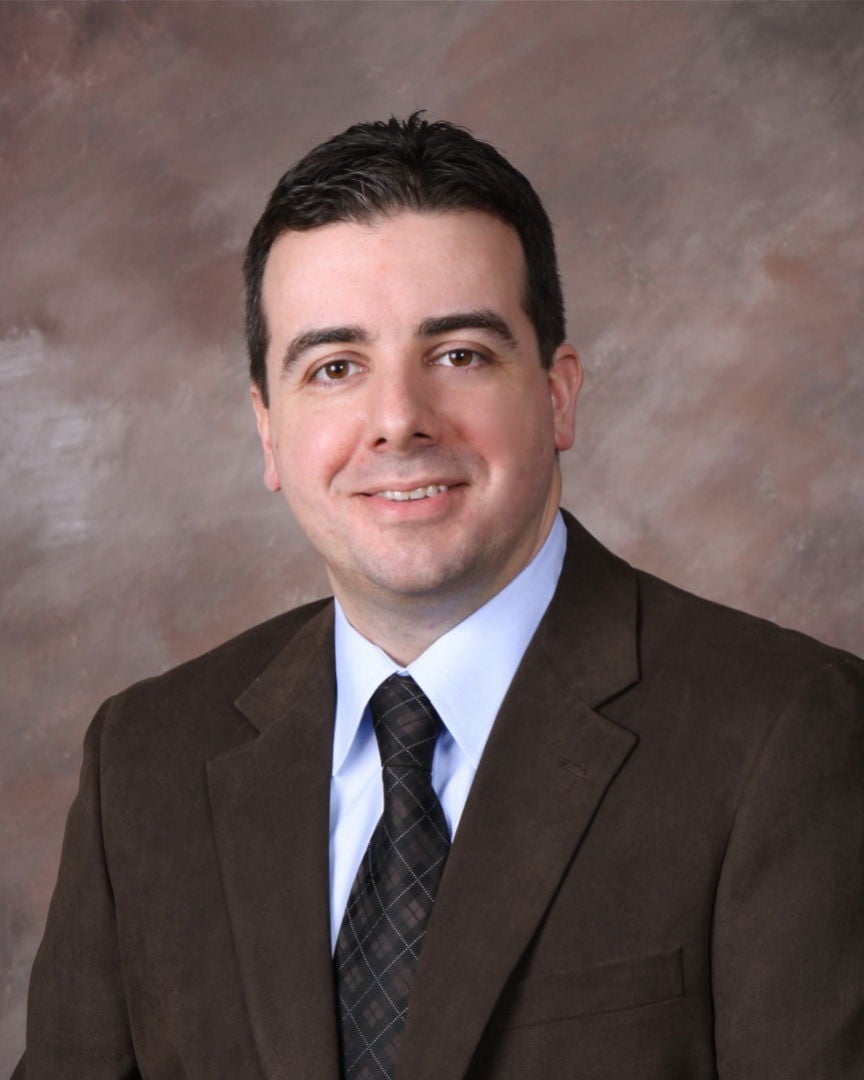 ST. LOUIS • The St. Louis Cardinals have terminated the contract of their scouting director, Chris Correa, as investigations continue into alleged hacking of a Houston Astros database.

A Cardinals’ lawyer, James G. Martin, confirmed the move Thursday, saying Correa already had been on an “imposed leave of absence.” Martin declined to comment on the reason. And he would not say whether any employee has admitted hacking the Astros, citing ongoing investigations by the club, Major League Baseball and the FBI.

In a prepared statement, Correa’s lawyer, Nicholas Williams, wrote: “Mr. Correa denies any illegal conduct. The relevant inquiry should be what information did former St. Louis Cardinals employees steal from the St. Louis Cardinals organization prior to joining the Houston Astros, and who in the Houston Astros organization authorized, consented to, or benefited from that roguish behavior?”

Giles Kibbe, the attorney for the Astros, reaffirmed an earlier denial that neither the Houston organization nor any previous Cardinals employees now with the Astros had taken anything proprietary from the Cardinals.

Astros general manager Jeff Luhnow, who as head of the Cardinals’ analytics department had helped build the database used here to evaluate players, has said that everything he and others did in Houston was accomplished “from scratch.”

“We stand by all of our previous comments,” Kibbe said. “We’re looking forward to the conclusion of the FBI’s investigation. I stand by all that Jeff has said on this matter.”

Correa has admitted hacking into a Houston database but only to determine whether the Astros had stolen proprietary data, according to a source with knowledge of the investigation.

Correa did not leak any Astros data and is not responsible for additional hacks that the FBI has alleged occurred, said the source.

Major League Baseball is aware of the Cardinals’ decision to drop Correa. A representative for the Astros had no comment on another team’s personnel decisions.

Last month, Cardinals chairman Bill DeWitt Jr. and general manager John Mozeliak said that they had no knowledge of the hacking until notified by the FBI. Martin has said neither is a target of the investigation.

Mozeliak confirmed Correa’s dismissal after the Post-Dispatch’s initial report about it Thursday.

“I can confirm he was on administrative leave and subsequently was terminated (Wednesday),” Mozeliak said. “At this time it’s still an ongoing investigation, and there’s really nothing more that I can add at this point.”

The FBI and U.S. attorney’s office in Houston, where the federal investigation is based, declined to comment on the source’s claims and would not confirm or deny any investigation.

“The FBI aggressively investigates all potential threats to public and private sector systems. Once our investigations are complete, we pursue all appropriate avenues to hold accountable those who pose a threat in cyberspace,” FBI Special Agent Shauna Dunlap wrote in an email.

Less than three weeks ago, Correa oversaw the Cardinals’ amateur draft, selecting and signing players who could define the organization’s future. This week, he was notified that he would not be a part of that future.

Mozeliak declined to say when Correa’s leave started, although the general manager confirmed that he, not Correa, finalized the contracts for two high draft picks this week. As recently as this week, Correa was involved in completing deals with the team’s top 11 picks.

After several years in the Cardinals’ brain trust as an analyst, Correa was promoted to director of amateur scouting. That position oversees a staff of more than 20 scouts who fan out around the country to evaluate amateur talent. It is the same position that Luhnow held for seven seasons before leaving the Cardinals to become Houston’s general manager in 2011.

In 2009, Correa left a doctorate program at the University of Michigan to work on a contract basis with Luhnow, then director of amateur scouting and farm director for the Cardinals.

Among Correa’s early duties was taking statistics from college baseball and merging them with the scouting evaluations the Cardinals had in a system that was called STOUT. Later, Correa used his background in psychology and research to help the Cardinals identify and measure leadership qualities, how a player handled failure, and other traits associated with high-level success.

Correa helped the team advance those evaluation tools after joining the front office full time. He was promoted to manager of baseball development in 2012.

The source said that Correa’s involvement in the hacking began in 2013, in an attempt to determine whether Luhnow or any other former Cardinals employees took proprietary data to the Astros.

Correa’s suspicions were aroused in part by a résumé in which a job seeker claimed expertise that Correa believed could have come only from working with Cardinals data, the source said.

He used an old password from a former Cardinals employee working for the Astros to access the Houston database “a few” times but did not download data, the source said. The source claims Correa located some data on the website, but did not report it to his bosses because the information was outdated and unreliable without being redone.

The source said that others must have accessed Houston’s database if federal investigators’ claims about the number of hacking attempts are correct.

In March 2014, the Houston Chronicle ran an article describing “Ground Control,” the Astros’ database for analyzing and predicting talent. Accompanying the article was a picture that revealed Ground Control’s Web address.

At the time, Cardinals’ officials said that they noted similarities between the Chronicle’s description of that database and their own, which was then called “RedBird Dog.” The name has since been dropped.

The Astros have said they became aware in May 2014 that their website had been hacked.

That June, the sports website Deadspin received an email, via an anonymous forwarding service, with a link to 10 months of internal Astros emails and memos from Ground Control.

In February 2015, the FBI seized computers from the Cardinals.

Cardinals Chairman Bill DeWitt Jr. said last month that he became aware of the investigation about that time, and that the team has been “very cooperative” and turned over “lots of material.”

The source said that Correa had cooperated with the Cardinals’ investigation after being told, essentially, “talk or you’re fired,” but that he has not spoken with federal investigators.

The Cardinals held off taking any action until after this year’s draft.

The day after the draft’s end, four employees with the Cardinals’ baseball development group flew to Houston to speak with Assistant U.S. Attorney Michael Chu and the FBI, the source said. Afterward, they were told that they were not targets of the investigation. The news leaked to the New York Times, which broke the story June 16.

It was not immediately clear Thursday whether other Cardinals employees could face consequences. The team itself also could face punishment, by MLB.

With the FBI still investigating the Cardinals’ alleged cyber espionage, you have to assume the STL operation will absorb more hits.

With the first prominent Cardinals employee fired in fallout of the cyberattack on Houston, we can only wonder about what comes next.

The stink from the hacking scandal wafts far higher than DeWitt let on two weeks ago.

Major League Baseball has kept informed on FBI's timetable but not its evidence in probe focused on Cardinals.

Chris Correa (above left in 2011 photo) pleaded guilty to five federal charges of unauthorized access to a protected computer. He was fired by the Cards in July.