History will be made during the 2023 season within the Cardinals minor-league system as the organization will have its first uniformed female coach.

Christina Whitlock will be a fourth coach for Class High-A Peoria, it was announced Thursday. Whitlock was hired as a minor-league coach by the Cardinals in 2020 but could not take the position when the MiLB season was canceled due to the coronavirus pandemic. She spent the 2022 season as tech fellow based at the Cardinals’ complex in Jupiter, Florida.

“We are excited for her as prior to the pandemic she would have had this opportunity, and now, she will,” Cardinals president of baseball operations Mozeliak said. “She did great working in our fourth coach program and definitely earned this opportunity.”

A former two-time All-American in softball while at the University of South Carolina, Whitlock has nearly 20 years of coaching experience. She will be one of seven coaches serving in a role as a fourth coach across the Cardinals’ six affiliates. Each affiliate has at least one person as a fourth coach. The Cardinals’ Dominican Summer League team has two people in the role.

The Cardinals’ fourth coach program was first created to provide exposure in scouting, coaching, and administration for individuals within the organization. After the apprenticeship as a fourth coach ends, those in the program are placed in a role that the organization sees as the best fit for them. The program will be more tech based in 2023 with focuses on technology, data, and analytics.

The Cardinals will return all six of their minor league managers in the same roles they held during last season.

Bryan Eversgerd — the Cardinals’ bullpen coach this past season — was reassigned as a special adviser. He joins Ryan Ludwick and Jason Isringhausen in the same role, which has included being used as a roving instructor across the Cardinals’ minor league system. 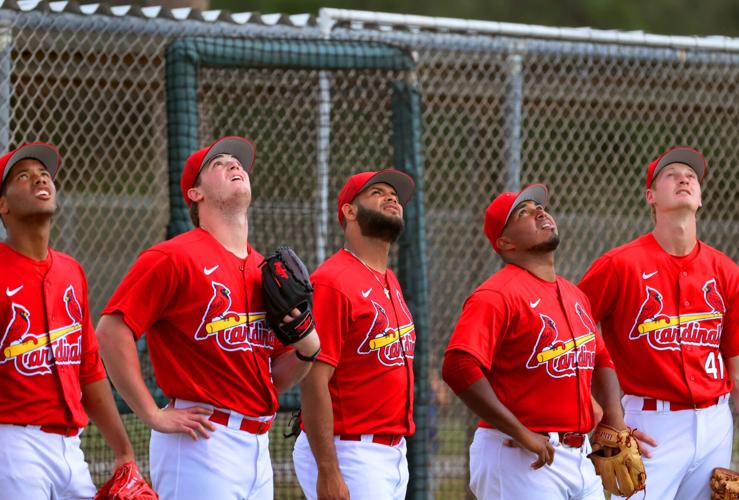 Cardinal minor-league watch the flight of the ball on Thursday, March 10, 2022, during high pop-up drills on day four of minor-league spring training at the practice facility in Jupiter, Fla. Photo by Christian Gooden, cgooden@post-dispatch.com 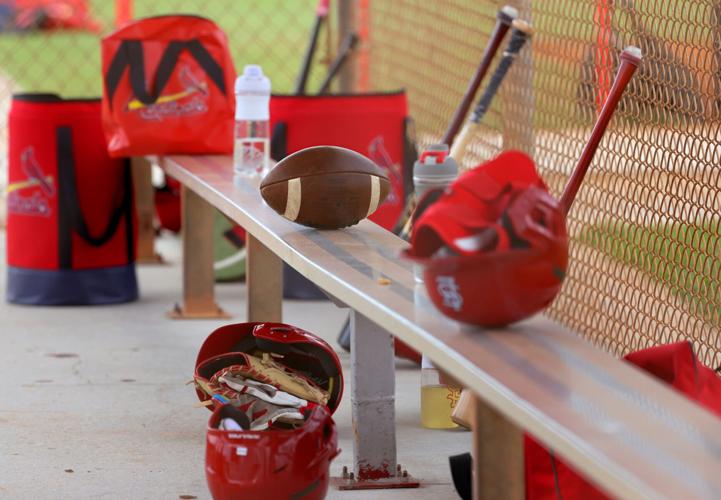 An unusual game ball is seen in the dugout of field No.5 on Thursday, March 10, 2022, during day four of Cardinal minor-league spring training at the practice facility in Jupiter, Fla. Photo by Christian Gooden, cgooden@post-dispatch.com