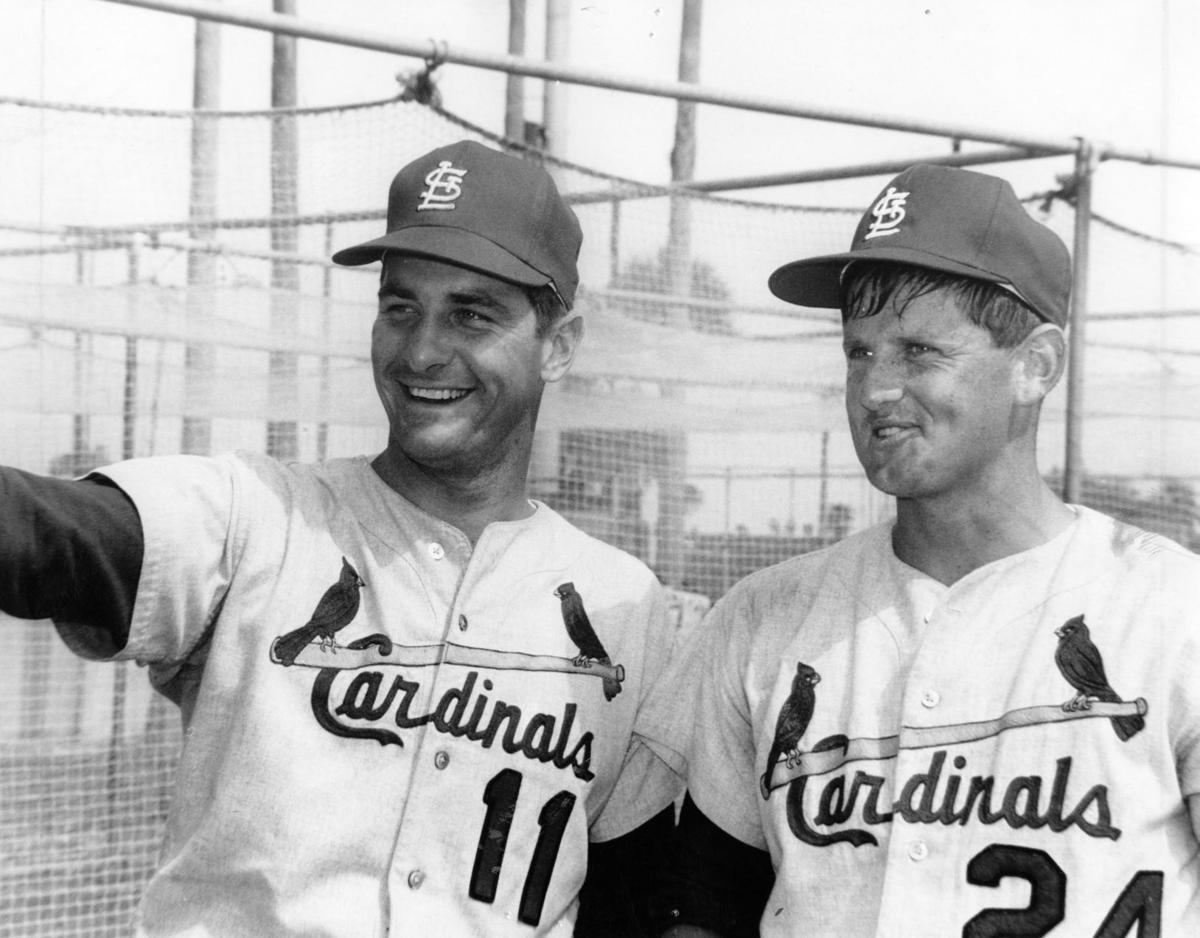 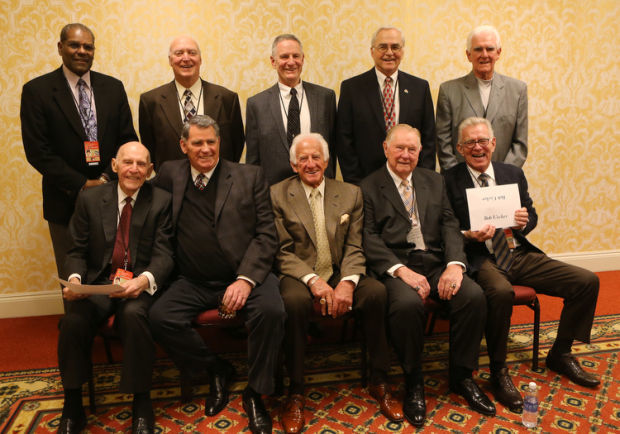 Infielder Jerry Buchek, who died at age 76 on Jan. 2 in Springfield, Mo., was a Cardinals “bonus baby” in the 1960s and wound up spending five seasons in the major leagues with the Cardinals and New York Mets.

The McKinley High product rarely was a regular here, playing behind the likes of Dick Groat, Julian Javier and Dal Maxvill, but he was valuable enough to earn a World Series ring.

“That wasn’t easy at all, playing behind those guys,” said Cardinals radio voice Mike Shannon, another “bonus baby” of that time and a teammate of Buchek.

“With those guys playing in front of him, it was just a tribute that they brought him up,” Shannon said. “He was a South St. Louis kid (like Shannon), he was a heck of a player and he made the big leagues in a hurry. And he wasn’t awed by anything.”

Buchek, who signed at age 18 and began play in the Cardinals’ system at Class AA in 1960, was in the big leagues a year later at 19. In 1962-63, he spent most of his time in the minors but, after driving in 92 runs in Class AAA in 1963, he was on the roster the entire 1964 season for the World Series champion Cardinals, going six for 30 and getting a hit in his lone at-bat in the World Series.

He spent two more seasons with the Cardinals and scored the first run in Busch Stadium II on May 12, 1966, before being traded to the Mets in 1967. He had his best season that year, knocking 14 home runs.

For his big league career, Buchek hit .220 in 421 games and, after his retirement, was a butcher in St. Louis.

A memorial visitation will be held Sunday from 3 to 7 p.m. at Kutis Affton Chapel, and then a memorial Mass will be celebrated the next day, beginning at 10 a.m., at the Old Cathedral in downtown St. Louis.

'We've cleared the deck': Cardinals clearly hinting who will catch on in the outfield, if offense can catch up

Bader, O’Neill and Carlson seem to be ahead — for now.

Despite health and a zippy fastball, Martinez continues early run of spring clunkers for Cardinals starters

He allows six runs Thursday night and get three outs in 14-0 loss to Astros.

A tall, lanky shortstop who struggled to maintain weight, build strength, the 23rd overall pick in 2016 flexes his commitment to being the prospect the Cardinals imagined. 'I want it,' he says.

What gives with Williams' fourth option year? Why don't Cardinals know yet if he has one? And, why it matters

Cardinals prospect Justin Williams, who made his major-league debut in 2018, may or may not have an option for 2021. If he doesn't, he's on the roster. Team awaits ruling from commissioner's office.

Notebook: Cardinals' Carpenter shines in return to second base but hits into hard luck

Veteran smashes ball to right field twice with no good results. He makes diving backhand stop on first ball hit to him.

He pitches two perfect innings and does so with such casual efficiency that he has to throw some after his assigned innings are over.

The team is eager to sell tickets, team president Bill DeWitt III said. “But in order to do that, we’ve got to know what we’re selling.”

Back in the ballpark for the first time in 354 days, fans rise to greet Arenado in Cardinals debut

”It was awesome,” says Cardinals newcomer.

Righthander faces eight Nationals hitters and the final seven reach base. Arenado receives standing ovation in first Cardinals appearance but he strikes out and flies out.