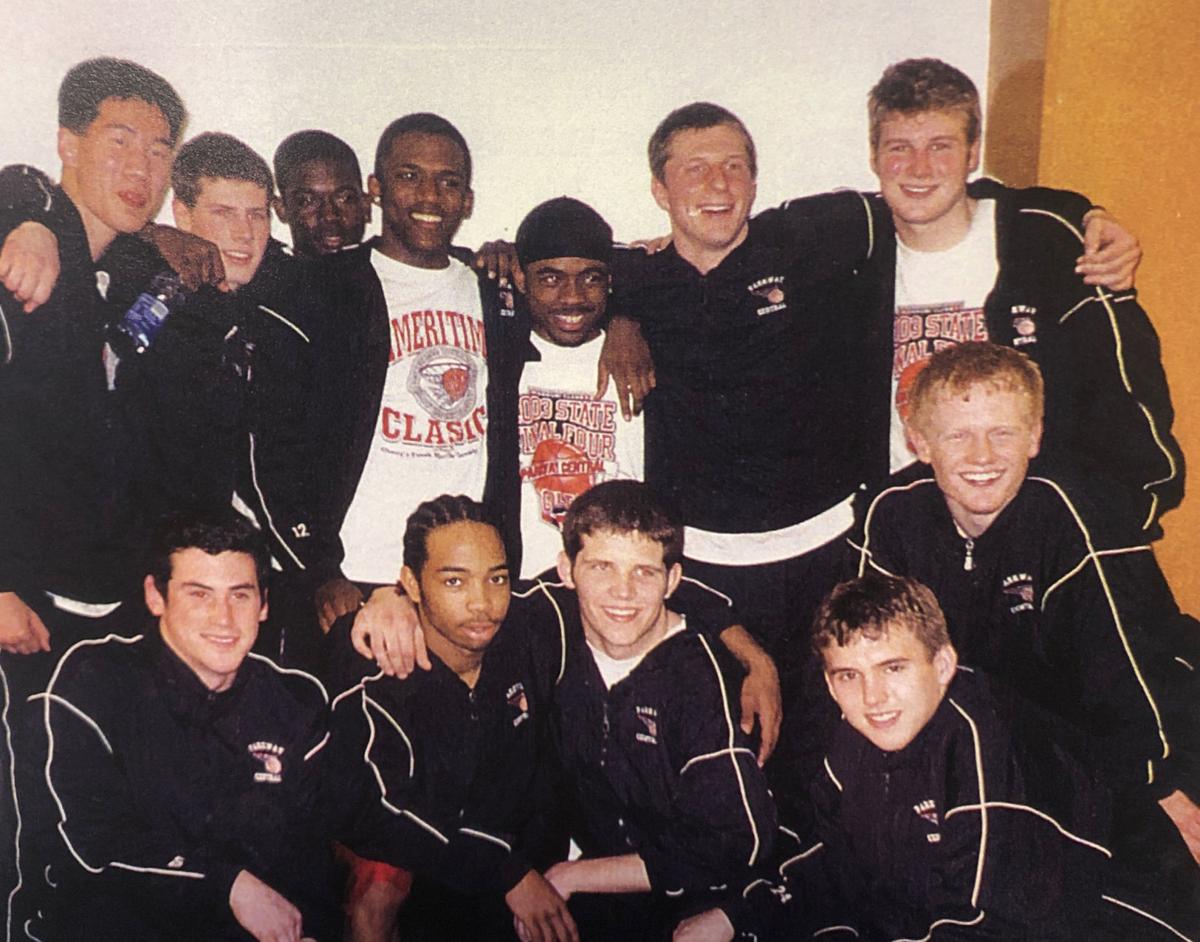 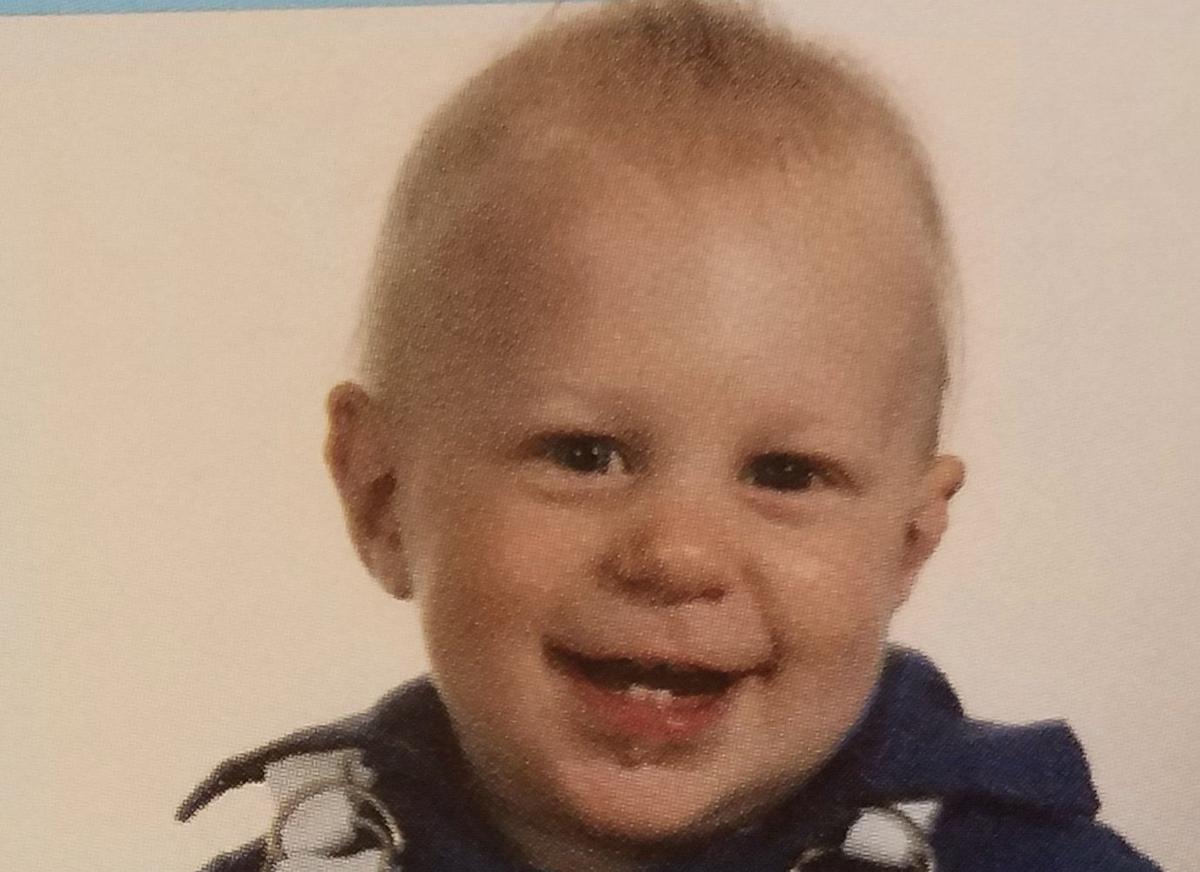 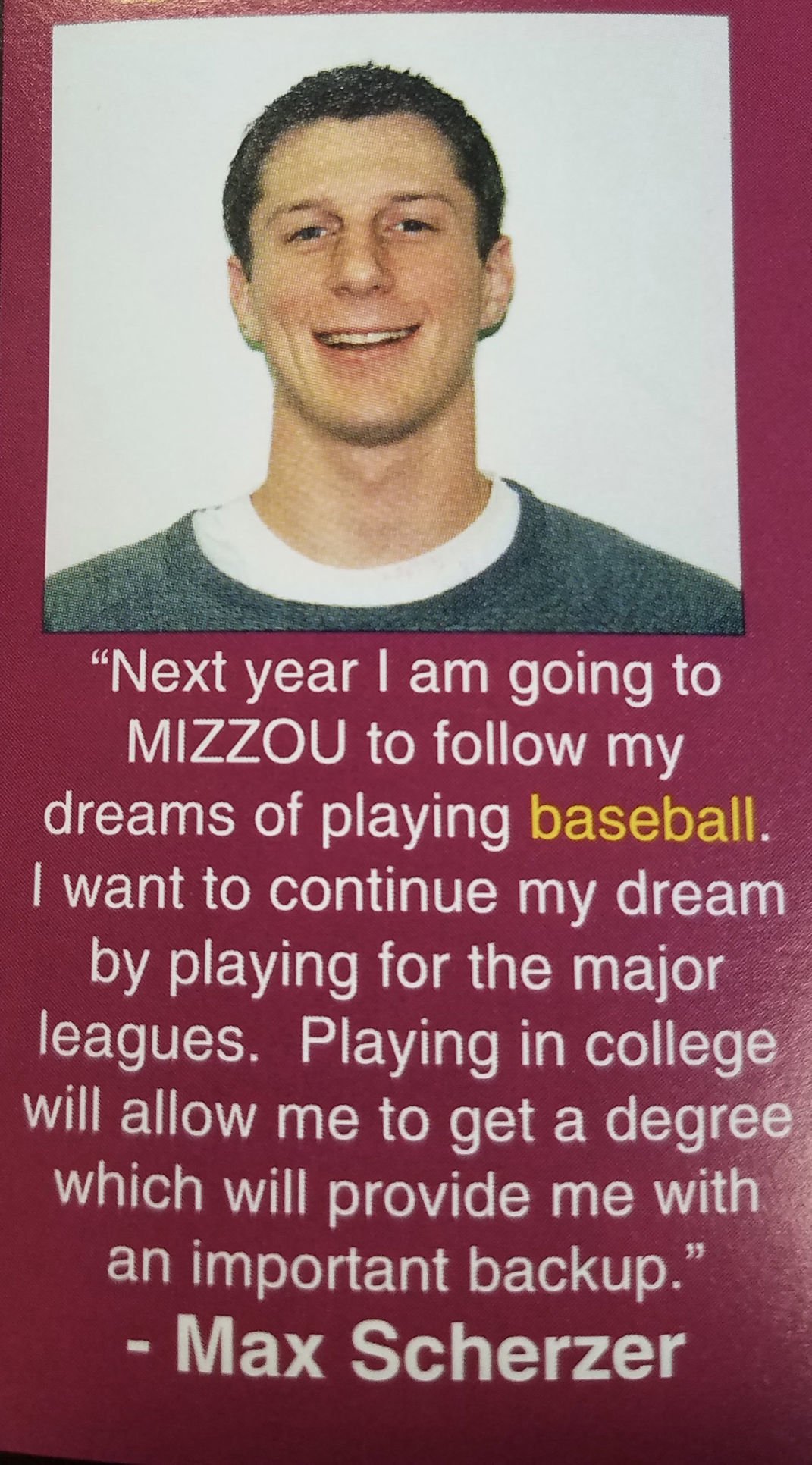 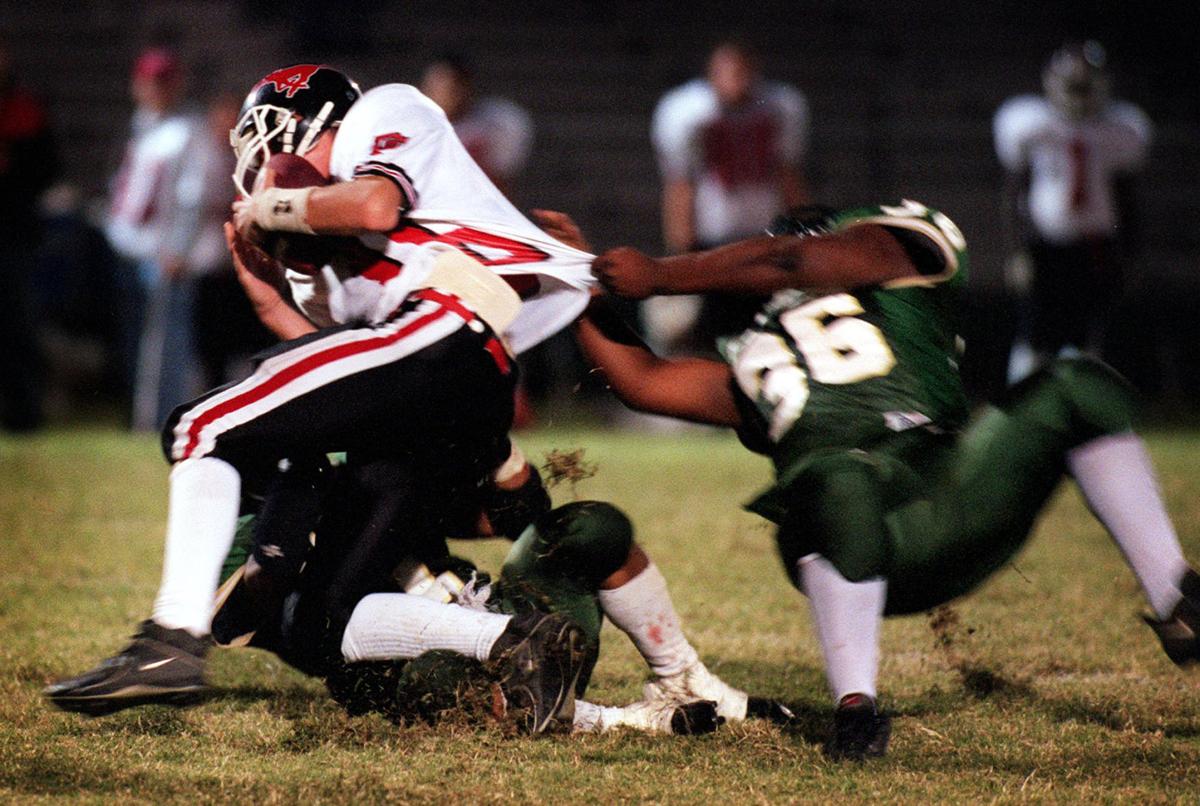 The legend of Max Scherzer really grew the day he threw a home run.

He was a high school freshman at Parkway Central and some older kid challenged him. So Max walked from the first-base dugout to home plate and threw a baseball over the left-field fence.

“With very little arc, if any. I mean, on a freakin' rope!” said Rick Kirby, an assistant coach at the time. “And everybody looked at one another and said, 'Holy (bleep), did this freshman do that?' And he continued to throw harder and harder. . . . The arm spoke for itself.”

He has ascended from St. Louis, where the legend began, and became a baseball legend. He's this century's Yogi Berra. And now, Max is back home. He's on a work trip with the Washington Nationals. Scherzer, 35, pitches Saturday in Game 2 of the National League Championship Series. Against his hometown team, his childhood team, the Cardinals.

“I've got mixed emotions,” said Kirby, a sentiment shared by many from Max's past. “I've been to numerous games at Busch when he pitches, and I've been told to kind of sit down and shut up a little bit, because when he strikes out a couple guys, I get excited there in Cardinal Land. That's just the way I got to be — the kid was pretty special at Parkway Central. I've got mixed feelings. When he's on the mound, I'll root like hell for him. But I'm a Cardinal fan.”

After graduating from Parkway Central in 2003, Scherzer starred at Mizzou and was drafted 11th overall in 2006 by the Arizona Diamondbacks. Now in his 12th big-league season, Scherzer remains elite — he logged a 2.92 ERA and led the National League with 12.7 strikeouts per nine innings. He's won three Cy Young Awards, and this probably will be the seventh-straight season in which he finishes in the top-five of Cy Young voting.

It all started in West County, where the son of Jan and Brad Scherzer began flinging baseballs over fences and footballs over defenders' fingertips.

“We did flag football tournaments,” explained Greg Bergner, a teacher at Parkway Central Middle School. “And as a sixth grader, he took over a game at quarterback. Just dominated a game. And you're looking at this scrawny little kid at that point, and you're going, 'Holy cow, that's pretty impressive.' He just had that ability to take over a game, and the other kids are looking to him for leadership.”

Scherzer has made everlasting impacts on old teammates and classmates and coaches and teachers. Everyone seems to have a Max story. A lot of them are about athletic feats. But every accomplishment is complemented with a compliment about Max's character. He's just a good guy. He touched people with his humbleness. He was unselfish as a teenage teammate — and it was seen even this October, as the great starter came out of the bullpen to help his Nationals.

“His big thing was — how can I help the team?” said Bill Myer, who was the Parkway Central High School principal when Scherzer was a student. “That says a lot about his upbringing. . . .

“We still keep in touch — I texted him after the last game he pitched, Game 4 of that series. He texted me back late that night, saying how much fun it had been. I try not to text him often, because I know he's in touch with at least several thousand people. But I'm always grateful when he takes a few seconds to respond back to the old principal. Max was always a very respectful kid. I would even use the word gracious. He always got along well with everyone — adults as well as peers.”

Myer has family in the Phoenix area, and he saw Scherzer pitch in the Arizona Fall League and with the Diamondbacks. He'll forever remember his dinner with Max at The Cheesecake Factory. Myer took his nephew and his nephew's sons. Joe was 5, Zack was 7.

“It was kind of cute actually,” Myer said. “He explained to them how to throw a curveball and how to throw a slider. He was very patient with the kids. At the end of the meal, he said, 'Well, did you bring anything for me to sign?' And the kids looked at their dad and said, 'Can we?' And he laughed and said, 'Now you can bring it out,' and they had baseballs and that sort of thing.

“I texted him a few months ago: 'The boy that was 5 is now a junior in high school, a lefthander who pitched a couple of no-hitters. You may not remember that little boy, but he said to tell you he's coming for you!'

In Kirby's garage, hanging above his lawnmower, is a newspaper that is turning yellow. It's a cutout from a Suburban Journal in 1999. The team of the week was the eighth-grade Jets from the Parkway Basketball League. They went 11-1 in league play. Scherzer is in the back, with a half-smile. Kirby's son, Austin, is in the front.

“He was such a good athlete, people don't understand,” said Austin Kirby, who is now the basketball coach at Eureka High School. “He was the varsity quarterback as a freshman. He was a varsity baseball player as a freshman. He played three years of varsity basketball and was a key player on our team. . . . He was liked by everybody. To me, that's what stands out. He's worked for everything, he's earned it and he's stayed humble. Every now and again I'll get a text from him, asking how our basketball season is going or something like that. He truly cares. . . . He's the same guy that he used to be. He's such a good person.”

Scherzer's character was seen the day he accidentally crashed his car.

Into the Parkway administration building.

“It was a wet morning and he jumped the curb,” Myer said. “He hit the corner of the building. He was embarrassed beyond words. He was contrite. He was a good kid, going few miles too quick. It was a mistake.”

Myer was so impressed by how Scherzer handled the car accident, they were able to joke about it later.

“At graduation,” Myer said, “I even thought about giving him one of the bricks that he displaced along with his diploma, but I didn't.”

Scherzer is in the Parkway Hall of Fame. And while there isn't a statue of him on campus, if you look close enough, there is an everlasting relic.

“When you go in by Parkway Middle's entrance or exit,” Austin Kirby said, “and you look at the admin building, you'll see a corner of the building that has a different tone of brick than everything else. Those are all Max's. Because he absolutely sideswiped the administration building.”

Just like his father, Austin Kirby has found it weird, over the years, to go to Busch and not root for the Cards. But it is pretty cool seeing his childhood buddy pitch in the majors.

But this time, it's in the playoffs.

So, Austin, what will you wear to Game 2, Nationals-Cardinals?

One game after scoring 10 runs in one inning, the Cardinals managed one hit in nine innings and dropped Game 1 of the NLCS 2-0. Befuddled by No. 4 starter Anibal Sanchez, the Cards now face Washington's trio of elite pitchers, beginning with Max Scherzer and Stephen Strasburg back-to-back.

Hochman: Entering Game 3, what can Cardinals glean from game against Nats' Strasburg 27 days ago?

WASHINGTON — It was the smallest of sample sizes. But, hey, the postseason is the epitome of a small-sample size, so if we're embracing small-…